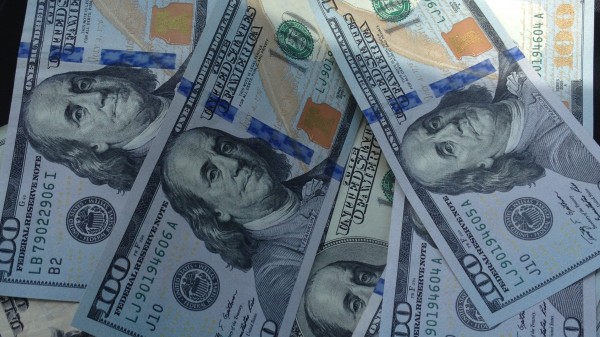 A response that leaves out immigrants often on front lines of coronavirus fight will be ineffective, say lawmakers.

Five Indian American lawmakers, all Democrats, have asked the Trump administration and the Congress to ensure access to critical services to immigrant families often on the front lines of the coronavirus response.

In a letter to Congressional leadership Monday, the lawmakers urged access to vital protections and economic lifelines for all communities, regardless of English language proficiency or immigration status.

The letter highlighted the immigrant workers who are on the front lines of the coronavirus response as health care workers, farmworkers, grocery store workers, and other essential service providers.

“Covid-19 has caused one of the greatest public health and economic crises our Nation has ever faced, and it requires a whole-of-society approach,” the lawmakers wrote.

“A response that leaves out immigrants—many of whom are on the front lines in our fight against covid-19—will be ineffective and detrimental to our efforts to stop this pandemic.”

Called the Federal Immigrant Release for Safety and Security Together (FIRST) Act, it would move immigrants out of detention and halt immigration enforcement against individuals not deemed a significant public safety risk during the covid-19 pandemic and future public health emergencies.

“The federal government is entirely responsible for the safety and wellbeing of immigrants in detention centers and Congress must ensure that ICE is heeding critical public health guidance and keeping immigrants and our communities safe from infection,” said Madras-born Jayapal, who immigrated to the US at the age of 16.

Ro Khanna, who was last week named by President Donald Trump to White House Coronavirus Advisory Council, has called for “massive investment in advanced manufacturing, in innovative scientific advancement, and in smart technology.”

“Already, we have seen that America was too dependent for crucial medical equipment and electronics on China, Germany and other nations,” said the son of Punjabi Indian immigrants.

“Like Eisenhower did during the Cold War, we can reshape the future of American industry to rebuild our economy if we harness the power of American innovation,” he said after the first Advisory Council conference call with President Trump.

“The American people need action, support, and direction from the federal government,” said Khanna who has represented California’s 17th Congressional district since 2017.

“As a member of the Council,” he vowed to “continue to fight to get working class Americans the relief they need to make it to the other side of covid-19.”

Ami Bera, the longest-serving Indian American currently serving in Congress, sent a letter to House leadership outlining critical actions Congress and the Administration should take to halt the spread of and ultimately defeat covid-19 in the US and abroad.

“We cannot return to normal without the implementation of a national testing strategy that ensures all Americans who need a diagnostic test receive a test and that we are utilizing widespread serologic testing to determine who has had coronavirus,” wrote Bera, son of immigrant parents from Gujarat.

A member of the House Foreign Affairs Committee, where he serves as Chair of the Subcommittee on Asia, the Pacific, and Nonproliferation, Bera also called for a Covid Response Corps to conduct widespread testing and contact tracing.

“Without it, we leave our nation at risk for new waves of the virus,” he wrote.

Raja Krishnamoorthi, who was born into a Tamil-speaking family in New Delhi, has renewed a call for aid to state and local governments in wake of projected budget shortfalls due to coronavirus

An alarming new report from the Center on Budget and Policy Priorities, he noted, “estimates states are headed towards total revenue shortfalls of $500 billion between now and 2022 – a staggering sum that far exceeds any rainy day funds and the relief Congress has provided thus far.”

“It is critical that Congress provide additional, flexible funds to state and local governments as quickly as possible to avoid deep, lasting economic damage in nearly every community across America,” said Krishnamoorthi, who represents Illinois’ 8th Congress district.