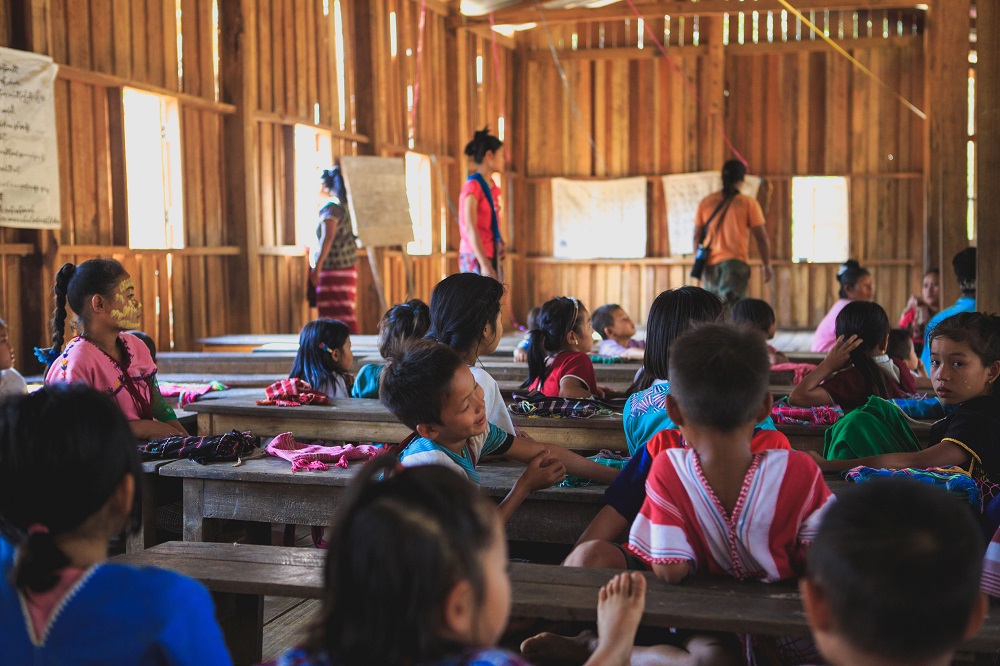 Disease does not spare young people; parents must take it seriously.

Children, teens and young adults are at greater risk for severe complications from covid-19 than previously thought, according to a study coauthored by an Indian-American researcher.

The study, published in JAMA Pediatrics, is the first to describe the characteristics of seriously ill pediatric covid-19 patients in North America, according to a news release from Robert Wood Johnson Medical School, New Jersey.

“This study provides a baseline understanding of the early disease burden of covid-19 in pediatric patients,” said Hariprem Rajasekhar, a pediatric intensivist involved in conducting the study at the school’s Department of Pediatrics.

“The findings confirm that this emerging disease was already widespread in March and that it is not universally benign among children.”

“The idea that covid-19 is sparing of young people is just false,” said study coauthor Lawrence C. Kleinman, professor and vice chair for academic development and chief of the Department of Pediatrics’ Division of Population Health, Quality and Implementation Science.

“While children are more likely to get very sick if they have other chronic conditions, including obesity, it is important to note that children without chronic illness are also at risk. Parents need to continue to take the virus seriously.”

The study followed 48 children and young adults – from newborns to 21 years old — who were admitted to pediatric intensive care units (PICUs) in the US and Canada for covid-19 in March and April.

Of those, 40 percent depended on technological support due to developmental delays or genetic anomalies.

More than 20 percent experienced failure of two or more organ systems due to covid-19, and nearly 40 percent required a breathing tube and ventilator.

At the end of the follow-up period, nearly 33 percent of the children were still hospitalized due to covid-19, with three still requiring ventilator support and one on life support. Two of the children admitted during the three-week study period died.

The researchers said they were “cautiously encouraged” by hospital outcomes for the children studied, citing the 4.2 percent mortality rate for PICU patients compared with published mortality rates of up to 62 percent among adults admitted to ICUs, as well as lower incidences of respiratory failure.