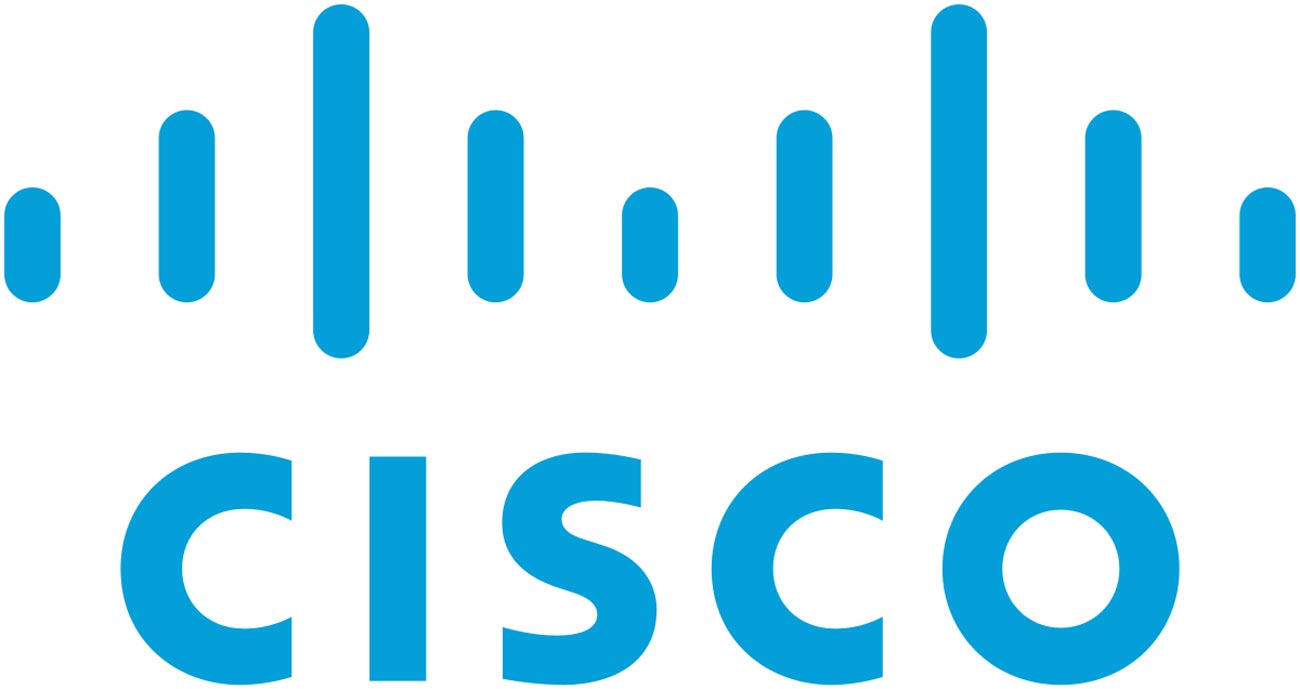 The California Department of Fair Employment and Housing sued Cisco Systems Inc on Tuesday after an Indian American employee accused the tech giant of discrimination, claiming he was harassed by two managers for being from a lower Indian caste than them, according to a report.

While the lawsuit, which was filed in a federal court in San Jose, does not name the alleged victim, the two former Cisco engineering managers, Sundar Iyer and Ramana Kompella, are labeled as defendants, the Reuters reported.

The managers accused of harassment for internally enforcing the Indian caste hierarchy are Brahmins.

The alleged victim is a Dalit. According to the lawsuit, the two supervisors knew of the engineer’s lower caste.

While US employment regulations do not explicitly prohibit caste-based discrimination, the California Department of Fair Employment and Housing claimed in the lawsuit that “[the company] engaged in unlawful employment practices on the basis of religion, ancestry, national origin/ethnicity and race/color.”

The unnamed employee reported Iyer to human resources in November 2016 for outing him as a Dalit to the rest of his colleagues, as well as telling them the only reason he [the alleged victim] was able to enroll at the Indian Institute of Technology was through affirmative action.

The lawsuit says the employee received less pay and fewer opportunities after he opposed “unlawful practices, contrary to the traditional order between the Dalit and higher castes, Defendants retaliated against him.”

“Cisco is committed to an inclusive workplace for all,” company spokesperson Robyn Blum was quoted by Reuters as saying.

“We have robust processes to report and investigate concerns raised by employees which were followed in this case dating back to 2016, and have determined we were fully in compliance with all laws as well as our own policies,” Blum said.