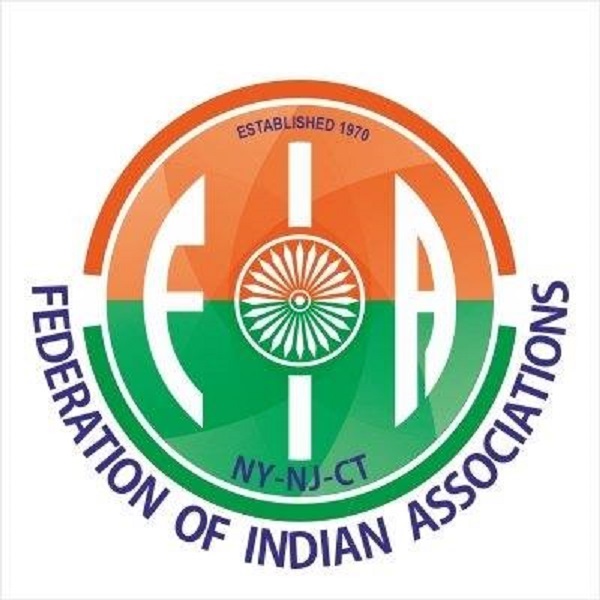 The Federation of Indian Associations of New York, New Jersey and Connecticut (FIA) has appointed Ankur Vaidya as its new Chairman in place of prominent community leader Ramesh Patel who fell victim to covid-19 last month.

Vaidya, 40, is the youngest member of the FIA Board and the youngest to be chosen as the chairman of the diaspora organization, according to a media release. He was earlier its president in 2014.

The new leadership was chosen at FIA’s first internal meeting since the covid-19 pandemic at its offices in Spotswood, New Jersey, and after the death of the Board Chairman Patel.

FIA veterans Dr. Sudhir S. Parikh and H. R. Shah, were chosen as senior advisors to nurture and assist Vaidya “to point the organization in the right trajectory towards serving the community in these testing times.”

Bipin Patel was chosen as vice chairman and Jayesh Patel as the general secretary.

Attendees at the meeting called by FIA President Anil Bansal included Secretary Parveen Bansal, and 14 out of the 16 current Board members.

Albert Jasani, of Royal Alberts Palace, was chosen as the Unifying-Unity Trustee of the group, along with Yash Paul Soi as Emeritus Vice Chairman for FIA’s Golden Jubilee Year.

Patel, 78, passed away due to complications from coronavirus last month after a two month long fight against the disease.

Patel had held various positions in the FIA executive committee including president of the organization from 1988 to 1990.

Leading members of the Indian-American community and celebrities from India participate in the annual parade that draws a crowd of thousands in the heart of Manhattan.