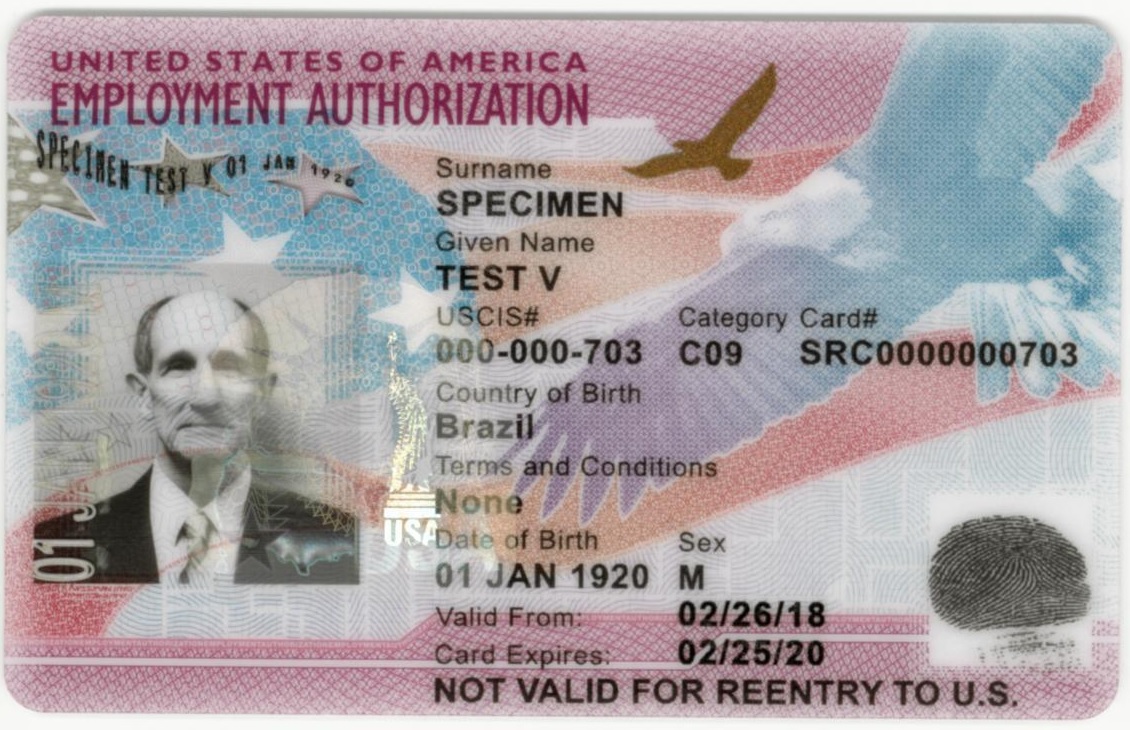 A US federal judge has ordered the Trump administration to halt applying a sweeping wealth test on people applying for green cards and visas during the coronavirus national emergency.

In issuing the preliminary nationwide injunction in New York Wednesday, US District Judge George Daniels agreed with Democratic-led states that the rules discourage immigrants from seeking public assistance during the pandemic.

“Any policy that deters residents from seeking testing and treatment for covid-19 increases the risk of infection for such residents and the public,” he ruled. “Adverse government action that targets immigrants, however, is particularly dangerous during a pandemic.”

The “public charge” rule first went into effect in February after the Supreme Court set aside court orders that had blocked the regulation.

The rule gives officials more power to deny applications for green cards and visas from immigrants or prospective immigrants whom the government determines rely — or could rely — on certain government welfare programs.

“Defendants’ interest in effectuating the Rule fails to measure up to the gravity of this global pandemic that continues to threaten the lives and economic well-being of America’s residents,” Daniels wrote.

“No person should hesitate to seek medical care, nor should they endure punishment or penalty if they seek temporary financial aid as a result of the pandemic’s impact.”

US Citizenship and Immigration Services (USCIS) had said in March that the new guidelines would not apply to immigrants with coronavirus or virus symptoms if they got care.

But Daniels said that announcement was “plainly insufficient” over a number of concerns, like whether other forms that might be needed, like food stamps, would also be exempt.

“Simply relying on the compassion or sympathy of immigration officials is not rational, either in rule-making or in informally attempting to amend those rules,” he wrote.

Since immigrants in the US applying for green card status don’t qualify for most welfare programs, the public charge rule mostly affects prospective immigrants.

To determine whether they are likely to become a “public charge,” caseworkers consider their wealth, age, educational skills, English language proficiency and health.

In April, the attorneys general in New York, Connecticut and Vermont asked the Supreme Court to reconsider its decision to uphold the public charge as it was hindering nationwide efforts to contain the spreading coronavirus.

The apex court denied their request but left open the possibility for the states to pursue relief in lower courts.

The states filed declarations by doctors, local officials and advocates who said immigrants across the country fear they could jeopardize their immigration status by seeking medical treatment and government aid during the pandemic.