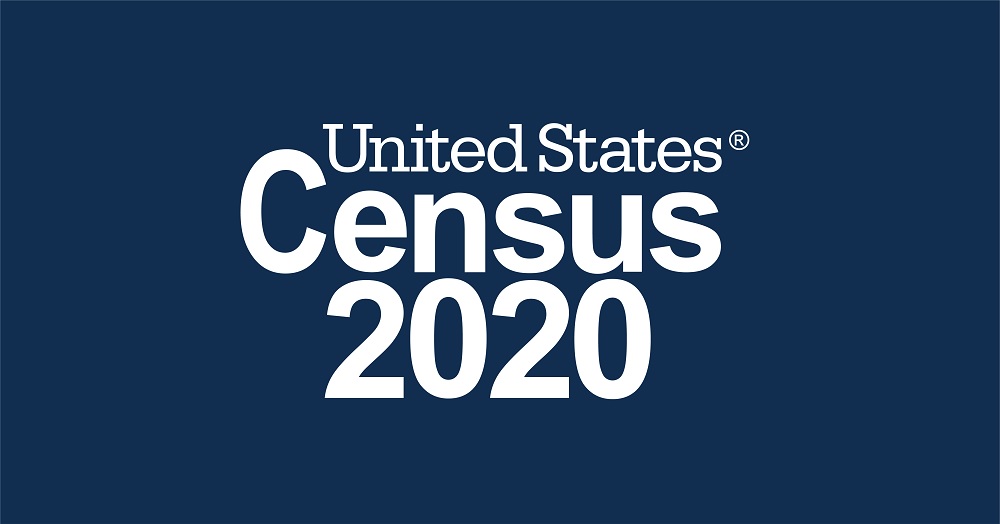 A US federal court has blocked an order by President Donald Trump to exclude undocumented immigrants from the census count for the purpose of allocating seats in the US House of Representatives.

“We declare the Presidential Memorandum to be an unlawful exercise of the authority granted to the President by statute,” a three-judge panel in New York unanimously ruled Thursday.

Excluding the immigrants would violate both the 14th Amendment, which requires the number of House seats each state is allotted to be based on “counting the whole number of persons in each State,“ it said.

It would also violate a federal law, which permits the Commerce secretary to include only census figures in his report to the president, the court ruled in response to several challenges to Trump’s memo.

There are an estimated 525,000 Indians among 11 million illegal immigrants in the US mostly concentrated in four states: California, Texas, New Jersey, and New York.

In its suit, the American Civil Liberties Union (ACLU) argued that the change could cause some states to lose seats in Congress if undocumented immigrants weren’t included, according to Politico.

“This is a huge victory for voting rights and for immigrants‘ rights,” Dale Ho, director of the ACLU’s Voting Rights Project, said in a statement as cited by Politico.

“President Trump has tried and failed yet again to weaponize the census against immigrant communities. The law is clear — every person counts in the census.”

In a July 21 memorandum, Trump instructed Commerce Secretary Wilbur Ross and the Census Bureau to exclude undocumented immigrants from the apportionment counts.

Because there is no citizenship question on the 2020 census, the bureau is using other sources of data, like state databases, to calculate the number of undocumented immigrants.

One study cited by the news site found that California could lose two House seats if undocumented immigrants did not get counted.

The state’s attorney general, Xavier Becerra, sued to stop the move in July.

Trump argued in his July executive action that the Constitution doesn’t detail how to define persons in a jurisdiction for census-taking purposes and asserts that the president is the ultimate arbiter who gets to be considered.

The New York court did not decide if the President’s memorandum violates the Constitution, according to CNN.

The order is the second blow to the Trump administration’s census policies this month, it said noting a federal judge in California last week blocked the administration from immediately winding down census operations.