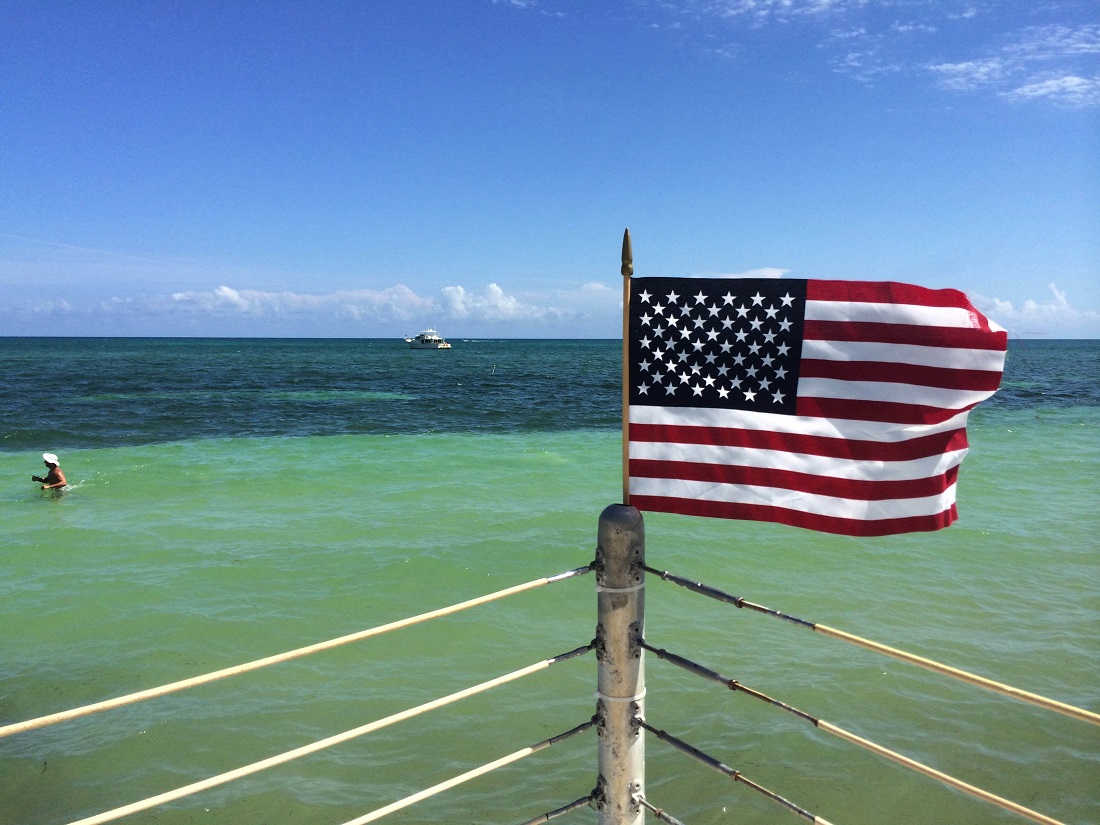 Despite President Donald Trump’s moves to curtail both legal and illegal immigration, US remained the sixth most-accepting country in the world for migrants in 2019, according to a new poll.

Canada, for the first time, led the rest of the world with a score of 8.46 (out of a possible 9.0) on Gallup’s Migrant Acceptance Index as compared to the US score of 7.95.

Iceland, New Zealand, Australia and Sierra Leone were also ahead of US.

Gallup attributed this to the controversial Citizenship Amendment Act going into effect in late 2019 that provided paths to citizenship for illegal migrants from Pakistan, Bangladesh and Afghanistan for six religious minorities — excluding Muslims.

The questions ask whether people think migrants living in their country, becoming their neighbors and marrying into their families are good things or bad things.

Both Canada and the US, which have long histories as receiving countries for migrants, made the most-accepting list in 2017 as well, Gallup noted.

Migration policies in each country have taken different paths since then, with Prime Minister Justin Trudeau opening Canada’s doors even wider, as President Donald Trump has tried to shut doors in the US, it said.

However, the acceptance of migrants among residents in each country has remained resolute and relatively unchanged from where they stood three years ago, the poll noted.

As in 2017, migrant acceptance in both countries continues to be polarized.

In the US, those who approved of Trump’s job performance scored a 7.10 out of a possible 9.0 on the Migrant Acceptance Index, while those who disapproved scored an 8.59 on the index.

In Canada, those who approved of Trudeau’s job performance scored an 8.73, while the score was 8.21 among those who disapproved.

The same relationships persist, although not to the same degree, looking at approval of the country’s leadership in general.

Until the pandemic forced Canada to slow immigration to a trickle, the country was poised to admit more than 1 million permanent residents between 2019 and 2021, with targets increasing every year.

In the US, the Trump administration is estimated to have cut legal immigration by almost half since taking office, Gallup noted

Overall, the world is slightly less accepting of migrants with Gallup’s Migrant Acceptance Index declining from 5.34 to 5.21 between 2016 and 2019.

About 1,000 people aged 15 and older were surveyed in each country, with some countries, like India, Russia and China, having larger samples and others, like Jamaica and Iceland, having smaller samples.