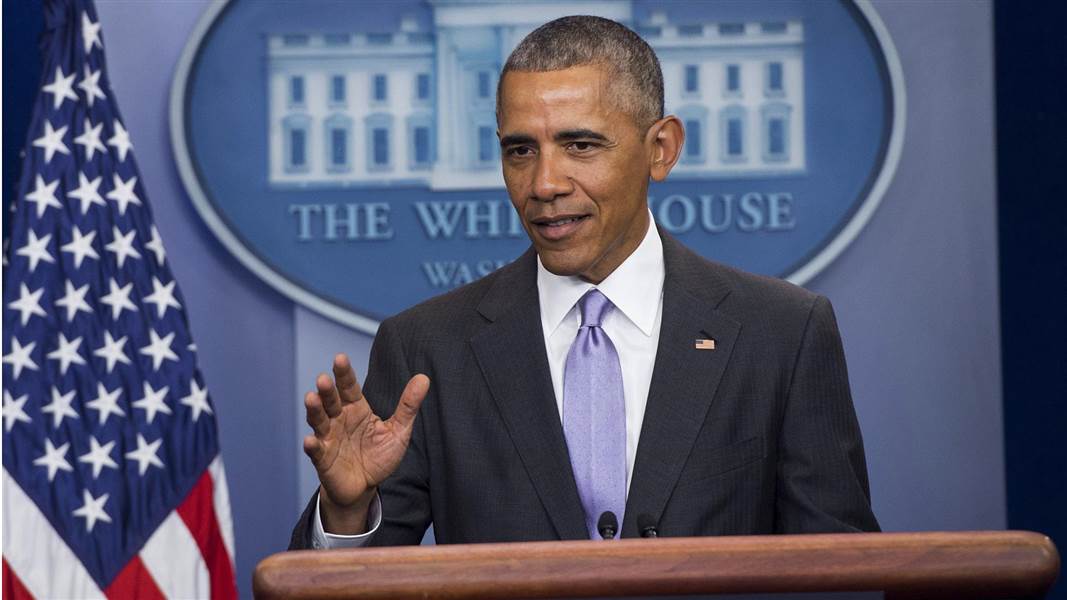 Scheduled for Oct. 2, the virtual events will include one for grassroots contributors who donate in small amounts and another for high rollers, who can purchase tickets ranging from $100,000 to $250,000.

News of the Obama-Harris fundraisers was first reported Thursday by Bloomberg.

Biden, who was vice president for two terms under Obama, began the race against President Donald Trump trailing the Republican incumbent significantly in resources, but Harris’ historic nomination has energized his campaign.

Obama’s upcoming fundraisers with Harris will be their first together of this campaign since Biden put her on the ticket.

Obama delivered a keynote at the Democratic convention and has previously helped Biden raise money with a pair of fundraising events in June that netted around $11 million, according to MSN.

Biden outraised Trump by approximately $150 million in August and has continued to rake in campaign cash, it said.

Around $2 million was written in by “big donors” and $1.3 million came in from smaller donors, he said calling it possibly a record for a single night.

Biden, according to Kapur acknowledged that he knew and understood this was because of Harris, his Indian American running mate.

The main virtual fundraiser, which followed Biden’s interaction with a handful of Indian Americans was headlined by Vivek Murthy, the former US surgeon general under Obama,

Sunil Puri, an Illinois businessman, who was on the White House presidential commission on Asian Americans during Obama’s tenure, told the Times that he cautioned Biden against taking the Indian American community for granted.

He cited a recent poll in which Biden’s support among Indian Americans was 65%, down from 77% who had backed Hillary Clinton, the then Democratic nominee, in 2016.

On the other hand Trump’s support in the Indian American community has gone up from 16% in 2016 to 28%, according to Indiaspora-AAPI Data poll.

Indian American community, which has emerged as a key constituency in battle ground states is being wooed aggressively by both Biden and Trump campaigns.