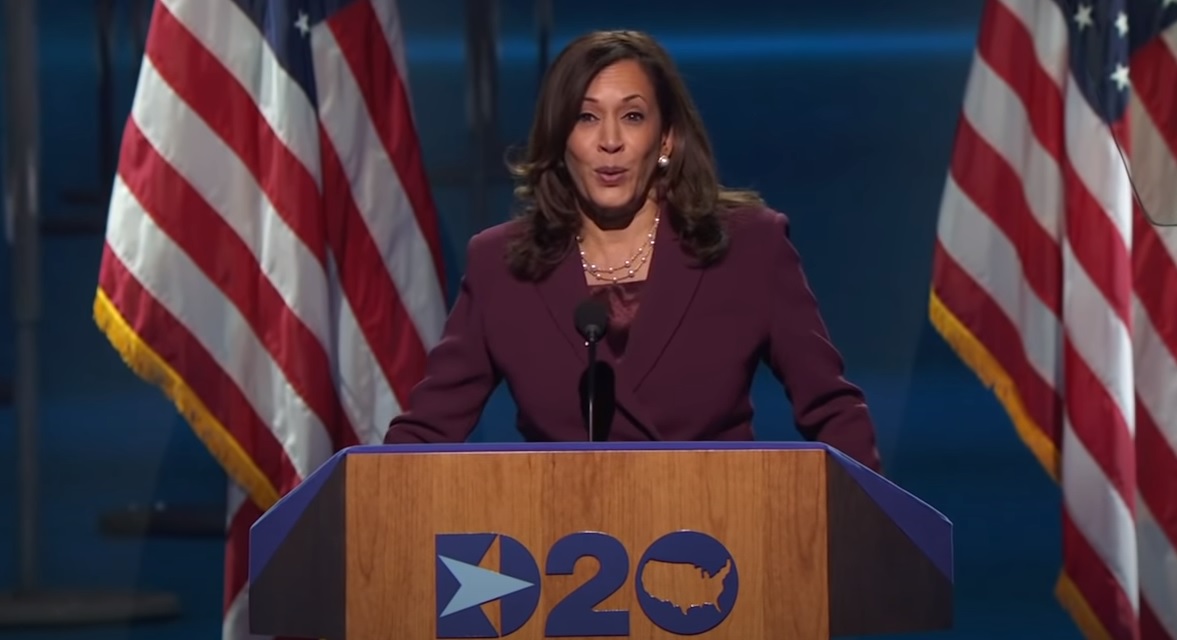 Democratic Vice Presidential candidate Kamala Harris has slammed President Donald Trump and the Republican Party for trying to ‘rush’ a Supreme Court appointment before the elections without regard for the desires of the American people.

“President Trump and his party don’t care. They just want to jam this nomination through as fast as they can,” said the Indian American senator during remarks in North Carolina, as reported by ABC News.

“It’s called raw power,” she said calling Trump’s effort to fill Justice Ruth Bader Ginsburg’s chair a contradiction of Ginsburg’s dying wish to be replaced by the next president.

Opposing Trump’s nomination of Judge Amy Coney Barrett for the Supreme Court vacancy, Harris accused Trump and the Republican Party of wielding their political power without regard for the desires of the American people.

Harris later referred to Trump’s presidency as an “infection” and called for voters to head to the polls as recourse.

“We will not let the infection that President Trump has injected into the presidency and into Congress, that has paralyzed our politics and pitted Americans against each other, spread to the United States Supreme Court,” she said.

Harris who sits on the Senate Judiciary committee pointed to the Affordable Care Act and Roe v. Wade — the ruling that gave women the right to abortion — as aspects of American life that would be in jeopardy if Barrett is on the court.

“President Trump and his party and Judge Barrett will overturn the Affordable Care Act, and they won’t stop there. They have made clear that they want to overturn Roe v. Wade, and restrict reproductive rights and freedoms,” said Harris.

“Judge Barrett has a long record of opposing abortion and reproductive rights,” she said.

“There is no other issue that so disrespects and dishonors the work of Justice Ginsburg’s life, than undoing the seminal decision in the court’s history that made it clear — a woman has a right to make decisions about her own body.”

While it is customary for senators to meet one-on-one with the Supreme Court nominee, Harris told reporters in North Carolina, “I haven’t made a plan one way or another.”

Later talking with MSNBC, Harris condemned Trump and Senate Republicans trying to “rush” a Supreme Court appointment before the election saying it is important to remember that “people are already voting.”

“This is not, some can debate about, an election year, should a sitting president be allowed or able to nominate someone to the United States Supreme Court for a lifetime appointment,” she said.

“This is not even an election year. This is like, we’re actually in the election,” Harris was quoted as saying. “People started voting. People have been voting. Almost a million Americans have voted. People will be voting next week.”

“People will be voting up until Election Day, and they have a right, in an election, to elect their next president, who then will make the decision about who will be the nominee.”