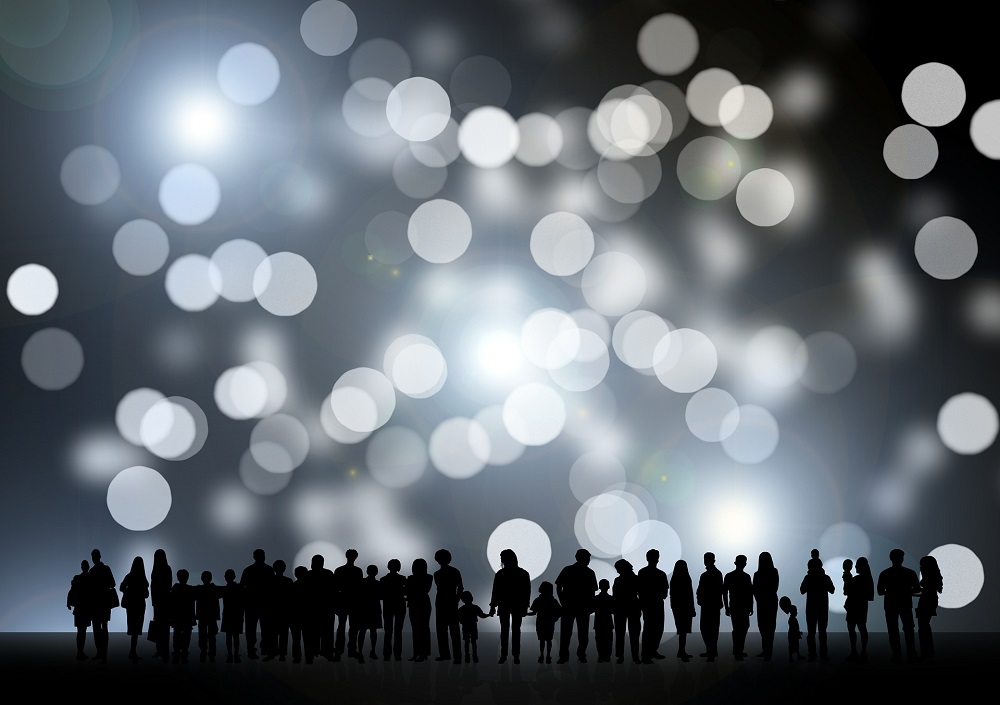 Indiaspora report focuses on ‘Invisible Indians’ among the affluent ethnic minority in the US.

While members of the Indian diaspora are one of the most affluent ethnic minorities in the US, one in 16 of them live in poverty and covid-19 pandemic may drive their number as high as one in ten.

This stark assessment is given in a new report from Indiaspora, a nonprofit organization of global Indian diaspora and researchers at Johns Hopkins’ Paul Nitze School of Advanced International Studies.

“A Study of Poverty in the Indian American Population,” with researchers Devesh Kapur and Jashan Bajwaat was released at the Indiaspora Philanthropy Summit 2020 Thursday.

The majority of 4.2 million Indian Americans are thriving with a median income of $120,000, nearly double that of the average US household, the report noted.

But a look into the US Census data found about 250,000 of the 4.2 million Indian Americans in the US making up about 6.5% of Indian diaspora live below the poverty line.

“With this report, we wanted to draw attention to the plight of the most underprivileged Indian Americans,” said M.R. Rangaswami, founder of Indiaspora in a media release.

“With COVID-19 wreaking health and economic havoc, this is an appropriate moment to raise awareness and discuss the issue of poverty that exists in our otherwise affluent community,” he said.

“We hope that the report will lead to an increased focus on this topic, followed by targeted measures to make a positive difference,” Rangaswami said.

While the study provides a detailed analysis of the impoverished populations of the Indian American community, Indian Americans are still less likely to be living in poverty compared to white, Black and Hispanic Americans.

“This report unveils the specific characteristics of impoverished Indian Americans. In 2018, 6.5% of Indian American households were living below the poverty line.”

“The covid-19 pandemic is likely to increase poverty among Indian Americans by between a quarter and half, depending on the duration and intensity of the health and economic shocks.”

The report also details a large percentage of impoverished Indian Americans are not in the labor force, with four-fifths of this group being undocumented.

In addition, the study found underprivileged Indian Americans live in the same states as other more affluent Indian diaspora in the US who live above the poverty line.

By identifying the demographics, vulnerabilities, cultural links, and geographies of the Indian diaspora living in poverty, specific strategies can be developed to mitigate the risks faced by these “Invisible Indians,” the report said.

Indiaspora forms a powerful network of global leaders who are committed to building stronger communities with a culture of giving and inspiring social change, according to the release.