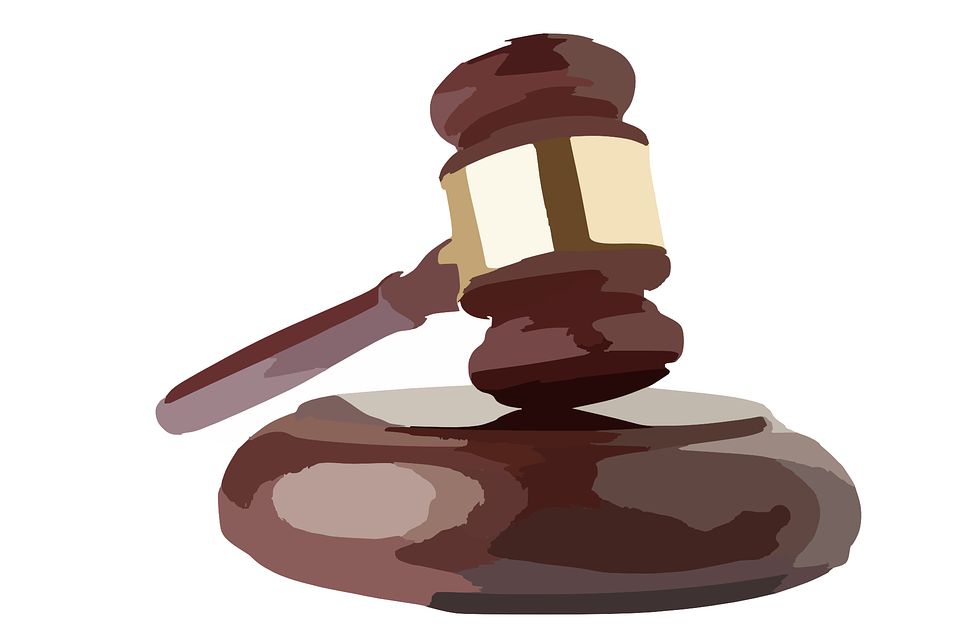 A day after blocking a wide ranging increase in H-1B, L and other visa fees, a federal judge has partially barred the Trump administration from enforcing its ban on foreign workers until the yearend.

Though national in scope, the ruling by US District Judge Jeffrey S. White of the Northern District of California Thursday, applies only to employers represented by four major business groups.

The four plaintiffs — the National Association of Manufacturers, the US Chamber of Commerce, the National Retail Federation and TechNet — represent hundreds of thousands of companies, including major Silicon Valley technology employers.

There are about 580,000 foreign workers with H-1B visas in specialized jobs in the US, according to the suit. Nearly two thirds of such visas have gone to Indian nationals in the last five years.

Almost 160,000 L visas were issued in 2019 for executives, managers and employees with special experience and their dependents, and about 300,000 exchange visitors enter the US annually on J visas, the Chamber of Commerce said.

President Donald Trump issued a proclamation in June, barring foreigners on H-1B or other work visas from coming to the US until the yearend ostensibly to safeguard unemployed Americans during the covid-19 pandemic.

Trump likely exceeded his authority by imposing the immigration restrictions, White wrote in his opinion.

His ruling conflicts with a pair of decisions in September in similar cases by an Indian American federal judge in Washington.

District Judge Amit Mehta of the District of Columbia had  ruled that he did not have the power to enjoin the ban while the litigation is under way.

“The wisdom of the president’s decision to address those changed circumstances by restricting the entry of certain classes of aliens is a policy decision the judiciary is not well equipped to evaluate,” he had said.

As the two decisions are in conflict, the fight will likely move to an appeals court.

In his ruling, White distinguished the visa ban from Trump’s earlier travel ban restricting nationals of six predominately Muslim countries from entering the US, which was upheld by the Supreme Court as a legitimate exercise of the president’s power to conduct foreign affairs.

The visa ban “deals with a purely domestic economic issue — the loss of employment during a national pandemic,” the judge wrote.

“This court rejects the position that the proclamation implicates the president’s foreign affairs powers simply because it affects immigration.”

“There must be some measure of constraint on presidential authority in the domestic sphere in order not to render the executive an entirely monarchical power in the immigration context,” White added in his 25 pager order.

“Such unrestricted authority would be contrary to Congress’ explicit delegation of powers in foreign affairs and national security,” White said.

In another ruling Tuesday, White had granted a motion for a preliminary injunction against a wide ranging fee hike by US Citizenship and Immigration Services (USCIS) that was scheduled to go into effect on Friday.

The National Association of Manufacturers (NAM) said White’s “ruling places an immediate hold on a series of damaging visa restrictions that prevent manufacturers from filling crucial, hard-to-fill jobs to support economic recovery, growth and innovation when we most need it.”

“Manufacturers went to court to challenge the administration’s ban on certain visas because the restrictions both undermined our industry at a critical time and conflicted with the law,” said NAM Senior Vice President and General Counsel Linda Kelly in a press release Thursday.

“We are grateful the court recognized the real and immediate harm these restrictions have meant for manufacturers right now and stopped this misguided policy until the court can fully consider the matter.”

“We are competing with the rest of the world to find and develop top talent to support innovation in our industry. Today’s decision is a temporary win for manufacturers committed to building that innovation in the United States,” Kelly stated.

“A long-term win for manufacturers requires policymakers to support meaningful reforms to our immigration laws that recognize the critical link between smart immigration policy and America’s competitive advantage,” she added.