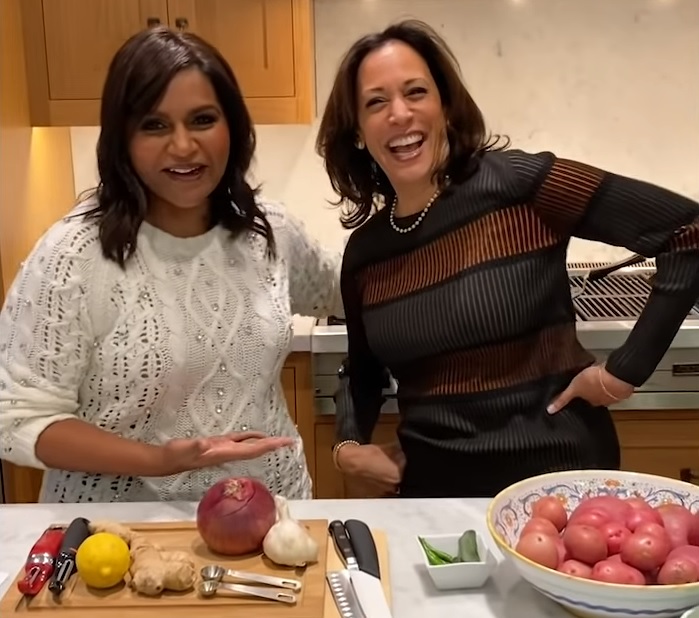 South Asians across Hollywood and the entertainment community are hosting a special virtual event on October 14 at 8PM ET in support of the Democratic presidential ticket of Joe Biden and Kamala Harris.

After making history with the nomination of the “incredible” Indian- American Senator Kamala Harris, “we need collective action,” said the invitation for “a (virtual) Block Party to get fired up and ready to vote!”

Emmy-nominated composer of “This is Us” Siddhartha Khosla and a couple of others may make a special appearance too.

Public figures likely to attend include Preet Bharara, former federal prosecutor who served as the US Attorney for the Southern District of New York from 2009 to 2017.

IMPACT is also a co-host of the event featuring a lineup of leading South Asian public figures.

The South Asian Block Party described as a “celebration of artistry, history and community” is a virtual, ticketed event.