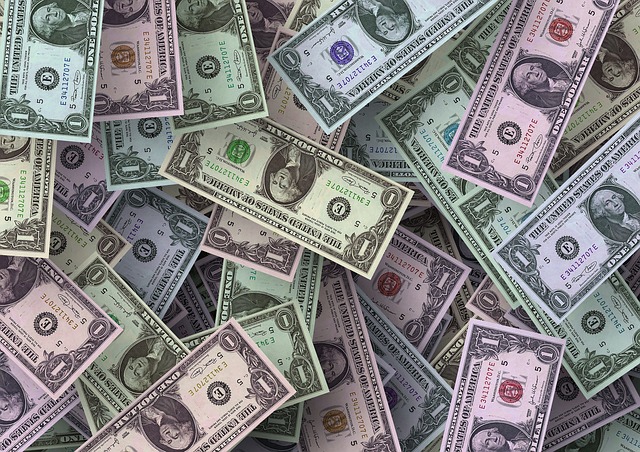 A group of 17 US organizations including institutions of higher education have challenged a new Trump administration rule raising minimum wages for H-1B high-skilled work visas, largely used by Indian techies.

Represented by the American Immigration Lawyers Association (AILA), it’s the second group to sue the Department of Labor for the interim final rule after Dallas based ITServe alliance.

The poorly-drafted, improperly-issued rule did not comply with the procedural rules for rule-making and is substantively arbitrary, incorrect, and irrational, says their petition filed with the district court of Columbia in Washington DC on Monday.

“Standing alone, the failure of the government to provide the proper notice and opportunity for comment before making such dramatic changes, requires an immediate relief for plaintiffs,” Jesse Bless, AILA’s Director of Federal Litigation stated in a media release.

“But the arguments against this rule stretch far beyond its unlawful implementation,” he said. “The increase to the prevailing wages will manifestly not benefit US economic growth or any workers; study after study has shown that H-1B visa holders create American jobs.”

“The regulation has caused immediate and unnecessary harm in every corner of our economy, including academic institutions, nonprofits, hospitals, start-ups, and small businesses,” Bless stated.

“Frankly, the last thing we need during a pandemic and economic turmoil is a rule based on a false and incorrect understanding of the market and American workforce. This will impede our economic recovery, not enhance it,” he added.

The lawsuit points out that interim final rule, was made effective on Oct. 8, within 48 hours of its being made public.

The Office of Information and Regulatory Affairs (OIRA) waived the review of the cost-benefit analysis of the rule, without following the legal requirement for advance notice to the public, or without first providing an opportunity for the public to comment, it said.

The obligation of DOL to consider and then respond to comments before adopting the new legislative rules was not followed. Further, a thirty-day comment period was open, but after the rule was made effective.

“The Defendants (Secretary of Labour and DOL ) were single-minded in their rush to publish the interim final rule, without regard to the costs on the economy generally, and specifically the increased costs to employers dependent on foreign national and US labor,” it said.

For instance, the University of Michigan, points out that if the required wage for each employee is increased by $2,500 on a yearly basis, the total increase in annual salaries (excluding benefits) would conservatively be one million dollars.

Given current budgetary constraints occasioned by the covid pandemic, new H1B salary levels would be unsustainable.

The University of Michigan said it’s among the largest employers in Michigan supporting over 52,000 regular faculty and staff, which includes research fellows, physicians, nurses.

It is also among the largest academic H-1B petitioners (filing over 400 H-1B applications annually) and green card filers in the country and employs more than 750 employees in H-1B status.

The inability to retain key personnel, including research, clinical practitioners, and teaching personnel, will also impact the mission to stay on the forefront of biomedical research during a pandemic and to care for and treat those afflicted, the university said.