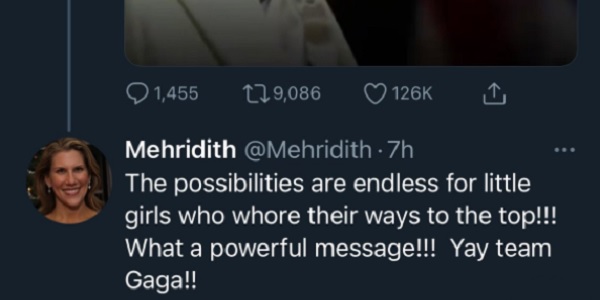 A former Google executive and president of a San Francisco Bay Area school board has resigned after an uproar over his wife’s racist tweets about Vice President-elect Kamala Harris.

His wife, Mehridith Venverloh, had taken to Twitter to question Indian American Harris’ qualifications for office saying, “all she needs to be qualified is a black p***y! No brain needed!”

“Given my wife’s social media posts, which expressed reprehensible views that I do not agree with, I know my continued service would be a distraction from the work that needs to be done in the district over the two years remaining in my term,” stated Venverloh who was elected in 2018.

Mehridith Venverloh, a Trump supporter, later apologized for her tweets which have since been deleted, AP reported.

“Some of you know I suffer from a debilitating neurological disease, and as a result I take various medications,” she said.

“Over the past several days I have been weaning off of my meds to prepare for a hospitalization that is scheduled to start tomorrow. I believe that the change in my medication reduced my judgment between right and wrong when I made the posts.”

The Las Lomitas Elementary School District said in a statement that district staff condemns “any and all racist statements made by anybody”.

Her husband said that Mehridith is “not a racist in the least”, citing the work she has done for underprivileged communities.

“In this case I believe she was trying to be humorous and sarcastic and completely missed the mark, possibly because of the situation with the meds.

“Her remarks are atrocious and unacceptable nonetheless, and she is now devastated, broken and deeply sorry,” he added.