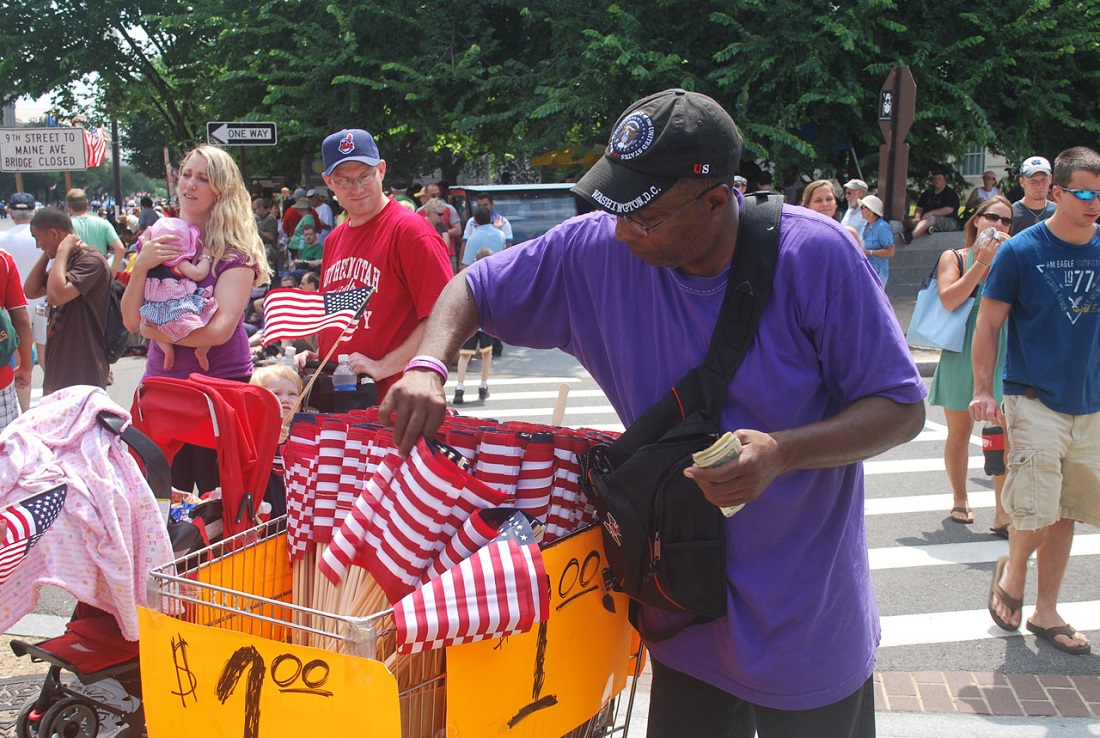 “Biden and I are hitting the ground running,” says Indian American VP-elect.

As President-elect Joe Biden unveiled his own version of an ‘America First’ economic plan, his Indian American deputy Kamala Harris vowed to build back America by creating millions of new jobs.

“The road ahead will not be easy. But the President-elect Joe Biden and I are hitting the ground running,” she said Monday after the two virtually met some of America’s top business and union leaders.

Two Indian American CEOs, Satya Nadella of Microsoft and Sonia Syngal of the GAP Inc. retail clothing chain, were among the participants.

“Because we all know; the challenges facing America today are great, the American people deserve no less, and we don’t have a moment to waste,” said Harris speaking ahead of Biden at a news conference in Wilmington.

Together, the business and union leaders, the duo met “represent millions of workers across our country and some of America’s leading technology, auto, and retail companies,” she noted.

Harris said they had an important conversation about the impact of coronavirus pandemic on essential and frontline workers.

These workers, she noted “risked their own health, and the health of their families, and many who have given their own lives, to keep us safe and keep our economy running.”

“And we all know that this pandemic – and this recession – have hit communities of color particularly hard,” said Harris.

“Black Americans and Latinos are three times as likely to contract Covid as others and more likely to die.”

“Native Americans are more than four times as likely to be hospitalized as others,” she said.  “And last month, the unemployment rate for Black Americans was almost twice the rate of others.”

Harris said they “also had a conversation about the impact this pandemic has had on our economy as a whole, from the Fortune 500 to the small businesses that so many communities rely on.”

Over the past few months on the campaign trail, Biden and she saw that impact firsthand, Harris said and in “state after state, we met with workers who shared their struggles with us.”

From essential workers to small business owners, “their stories have stayed with us,” said Harris adding Biden and she “are focused on building our country back better for them – and all Americans.”

“Now is when the real work begins,” she said recalling her own victory speech. “The necessary work. The good work.”

“Of getting this virus under control, saving lives, beating this pandemic, and opening our economy responsibly while rebuilding it so it works for working people,” Harris said.

“And we will do it by protecting the health and safety of our workers,” she said.

“And by creating millions of good-paying union jobs – from auto and construction jobs, to domestic workers and caregiving jobs, to service and hospitality jobs.”

“We can make sure a future is made here in America, and that’s good for business and it’s good for American workers,” he declared.

“From autos to our stockpiles, we’re going to buy American. No government contract will be given to companies that don’t make their products here in America.”

Signaling a departure from President Donald Trump’s tariff wars, Biden said,  “I’m not looking for punitive trade. The idea that we are poking our finger in the eyes of our friends and embracing autocrats makes no sense to me.”

Apart from his biggest target China, Trump’s trade policies have adversely affected India and Western Europe among others.

Biden, who ran on the slogan, “Build Back Better” called for massive investments in research and in new industries for the US to secure its place as the world leader.

“To secure our position as a global leader in research and development, we’re going to invest $300 billion in the most critical, competitive new industries in technologies creating three million good-paying jobs,” he said.

Outlining an environment-friendly economic agenda, Biden said environmentalists along with labor will be involved when any future trade agreements are made.

In response to a question about the 15-member Regional Comprehensive Economic Partnership encompassing Asia-Pacific nations, Biden said that the US and other democracies should align to stop China dominating the trade structures.

“We make up 25 per cent of the world’s trading capacity, of the economy of the world,” Biden noted.

“We need to be aligned with the other democracies, another 25 per cent or more, so that we can set the rules of the road, instead of having China and others dictate outcomes because they are the only game in town,” he said.