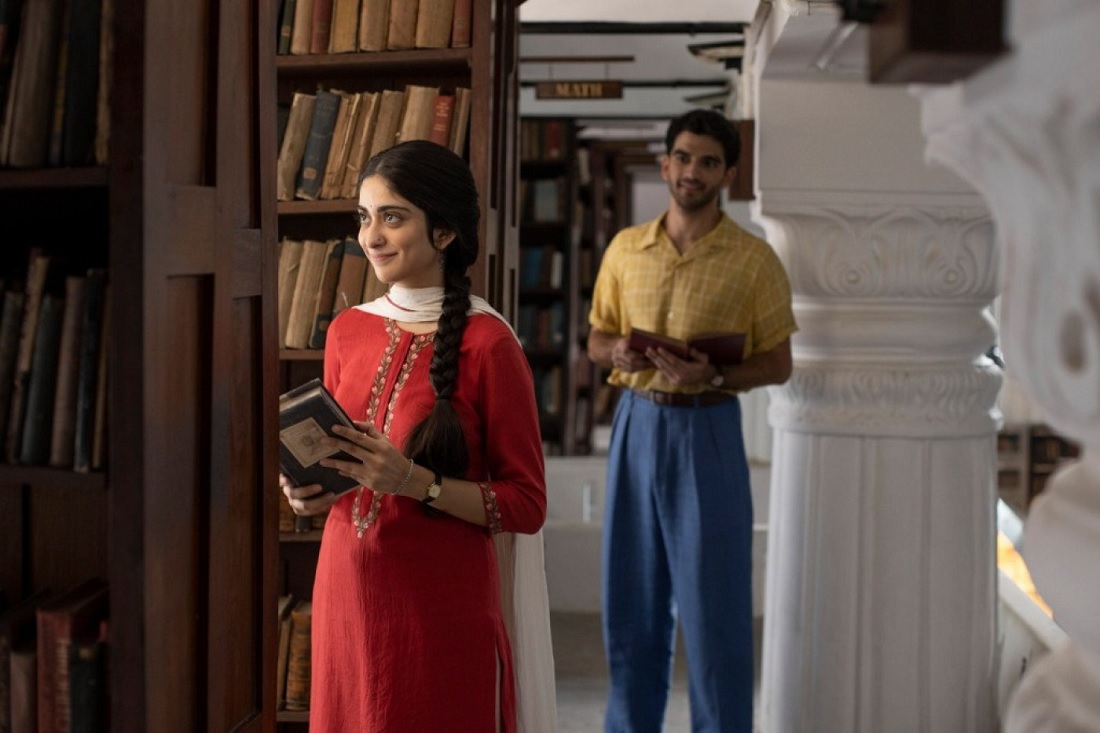 Oscar-nominated Indian American filmmaker Mira Nair’s screen adaptation of Vikram Seth’s classic novel A Suitable Boy is set to premiere in the US and Canada on Acorn TV on Dec. 7.

Starting with two episodes on Dec. 7, BBC cinematic TV series’ weekly episodes will run every Monday through Jan. 4, 2021. This series premiered on BBC One on July 26, 2020 as one of its highest-rated launches this year.

An epic tale of life and love set in vibrant 1950s India, A Suitable Boy is  the first screen adaptation of Vikram Seth’s classic, bestselling, 1,349-page novel of the same name.

This six-part, six-hour drama tells the story of spirited university student Lata Mehra as she comes of age in North India at the same time as the country is carving out its own identity as an independent nation and is about to go to the polls for its first democratic general election.

A Suitable Boy US and Canada premiere

“A Suitable Boy has been one of my favorite novels since the day it was written. I read it repeatedly and felt as if it was my best friend,” says Nair about the series.

“I felt a sense of great companionship and understanding and a sense of evoking a time in India in which I longed to have lived… It’s an extraordinary tale of love and friendship across class and certainly across religion.”

“Vikram Seth is able to reach the depths of human relationships — the heart, the mind and love in all its peculiarities. It’s universal and affects and relates to everyone,” she says.

The series “gives me this vast canvas as I have 113 actors in the show and six hours to let the story unfold…It’s so full of surprises and rhythms, where things need their time and their pace,” adds Nair.

A Suitable Boy is a vast, panoramic tale charting the fortunes of four interwoven families across northern India in 1951 – four years after India declared independence from the British.

A Suitable Boy was produced by Lookout Point (War and Peace, Les Misérables, Gentleman Jack), and is internationally distributed by BBC Studios.

The series’ score is composed by BAFTA-winning composer Alex Heffes (Touching the Void), with world renowned sitar player Anoushka Shankar (her first for a TV series).

The original television soundtrack for A Suitable Boy, — released by Silva Screen Records — is now streaming in the US and Canada.