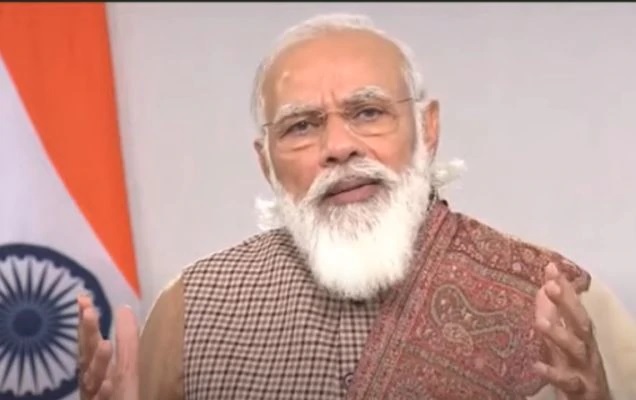 Cutting-edge and innovative initiatives are happening across industry sectors in India, with IIT’s brand stronger than ever, he said in his inaugural address to the Dec. 4-5 IIT2020 Global Summit.

Talking upon the impressive tenacity of IITians on the world stage as well as India’s place in the world, Modi touched upon topics such as space exploration, the economy, and technological innovation.

Citing India’s historic reforms in the space sector, he said, the Indian government has been working with various countries in Asia and Europe to ensure that the next generation gets an international platform to solve national and global problems.

The world’s largest virtual conference, “IIT2020: Future Is Now” kicked off with a welcome address by Conference Chair Sanjiv Goyal, founder and chairman of Droisys, a global innovation technology company.

Modi’s opening keynote was followed by an address from Vivek Murthy, Co-Chair of the Biden covid-19 advisory council and former US Surgeon General, who discussed handling of the pandemic.

The panel on Indo-US cooperation in Space Exploration detailed the joint efforts on polar orbital satellite development and its benefits to the scientific community, besides the Indian brand of helicopter for Mars mission.

Second Quantum Revolution: Possibilities for the next generation Qubit / Quantum bit computers with multi billion circuits on a board, interfacing with photon interface data transfer technology were discussed.

It may be noted that Quantum computer developed by IBM, is in operation for the last four years to worldwide researchers to play with.

Green Steel: Limitless Inventions for Global Sustainability: The panel discussed an approach for reuse of waste materials such as rubber, plastic, metals.

This could be done through micro factories designed and developed for product recycle, with innovative technologies to bifurcate materials contents into usable quality raw materials, installed close to consumption areas.