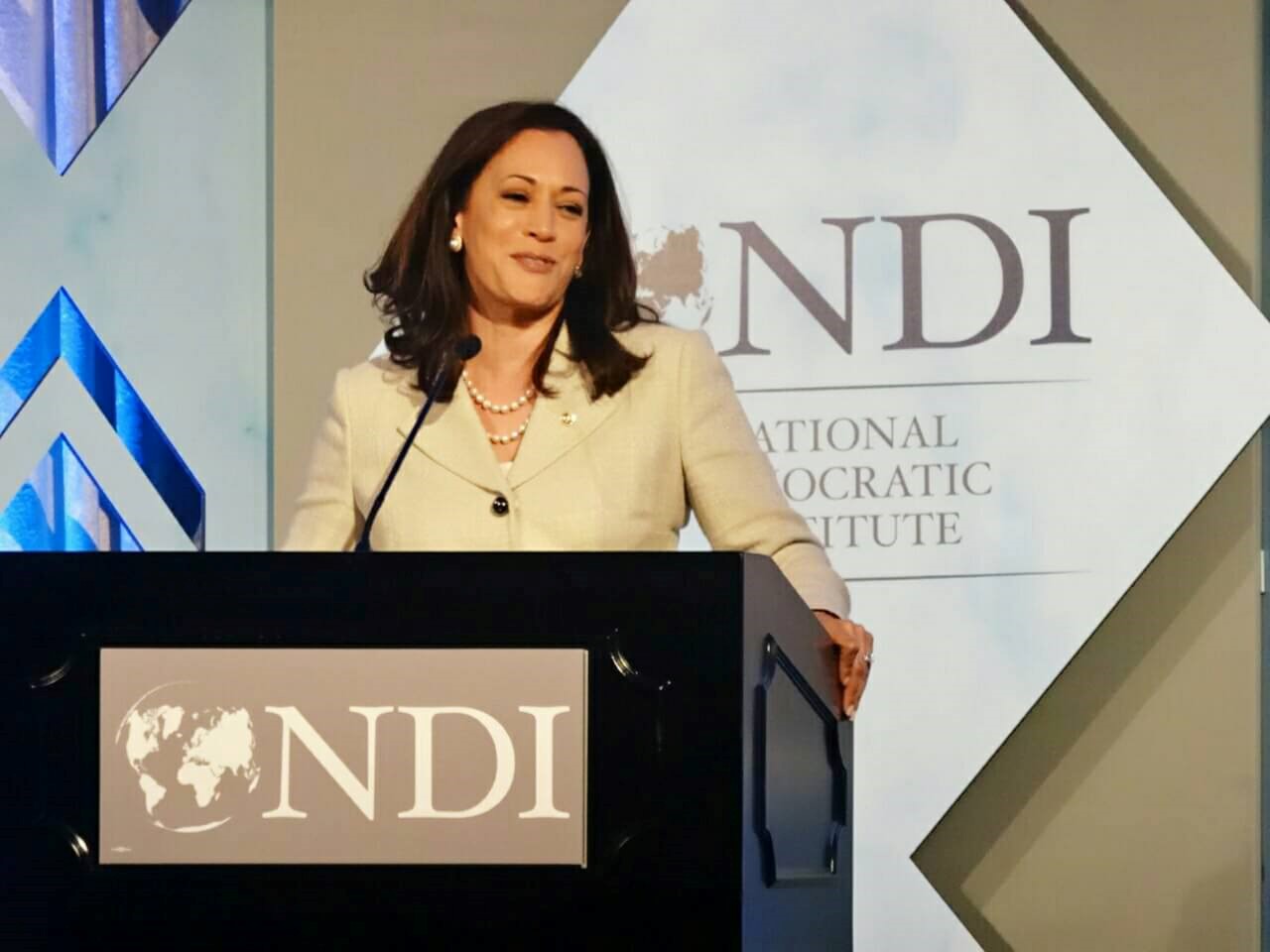 Vice President-elect Kamala Harris received the first dose of the Moderna covid-19 vaccine live on television on Tuesday and urged Americans to get vaccinated for the raging pandemic .

“I want to encourage everyone to get the vaccine. It is relatively painless. It happens really quickly. It is safe,” Harris said, after being administered the vaccine in her left arm, CNN reported.

“It’s literally about saving lives,” Harris said. “I trust the scientists. And it is the scientists who created and approved this vaccine. So I urge everyone, when it is your turn, get vaccinated.”

Harris said her husband, Doug Emhoff, would be receiving the first dose of the Moderna vaccine on Tuesday as well.

The vaccine was administered by Patricia Cummings, a clinical nurse manager at United Medical Center, in Washington, DC, according to the Biden-Harris transition team.

Harris’ vaccination comes just over one week after President-elect Joe Biden received his live on national television, according to CNN.

After getting the covid-19 vaccine shot, Biden reassured Americans of the vaccine’s safety and urged them to get vaccinated as soon as the shots became available to them.

Biden and Harris staggered their vaccinations at the recommendation of medical experts, according to transition spokesperson Jen Psaki.

The reason for such a recommendation could be that if Biden and Harris reported any side effects, such as a headache or fever, they would not experience them on the same day.

The US Food and Drug Administration has granted emergency use authorization for two coronavirus vaccines: one from Pfizer/BioNTech and one from Moderna.

Both Moderna’s and the Pfizer-BioNTech vaccine have shown similar efficacy levels of near 95%, and both vaccines require two doses administered several weeks apart.