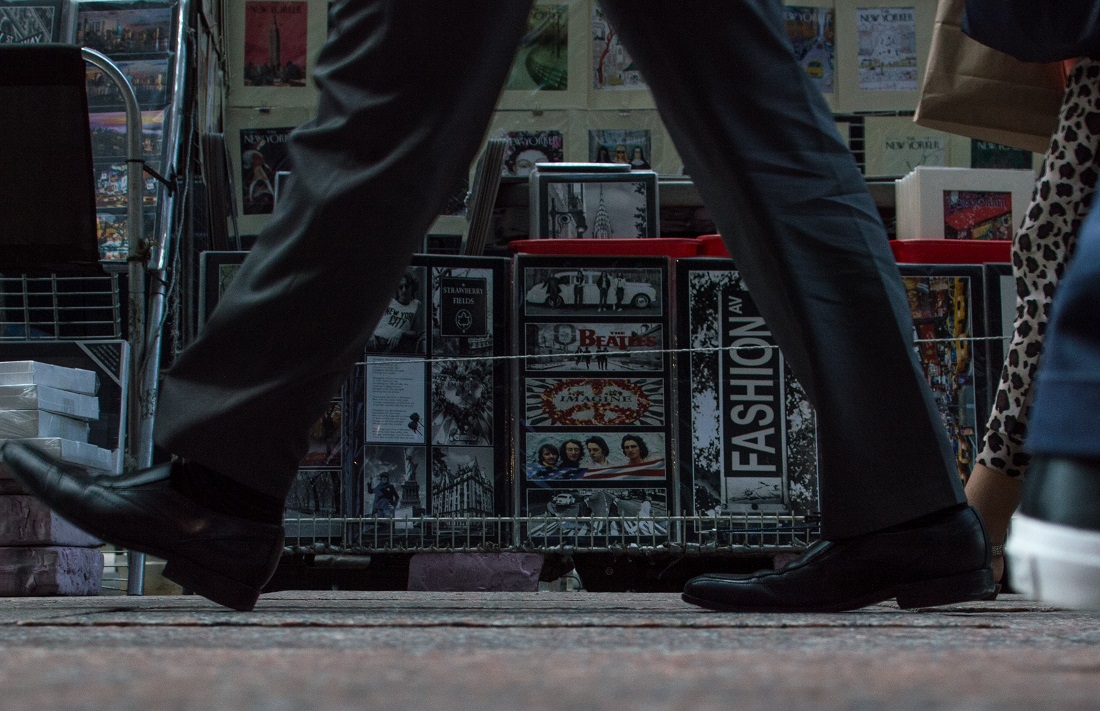 A 2012 study revealed that a preponderance of Muslim Americans own small businesses in the negatively impacted industries.

The Coronavirus Response and Relief Supplemental Appropriations Act of 2021 signed into law on December 27 provides funding for additional loans to small businesses under the Paycheck Protection Program and Economic Injury Disaster grant program..

While not much has been written about them, Muslim American small business owners are definitely in need of this relief assistance and more. This is so because they are in the groups disproportionately affected by the coronavirus pandemic.

A December 2020 SBA Small Business Pulse Survey showed that those industries most negatively impacted by the pandemic were accommodation and food services; other services; arts, entertainment and recreation; education; and, health care.  A National Bureau of Economic Research June working paper revealed that the businesses most at risk of closing due to the pandemic were ones owned by African Americans, immigrants, Latinx, Asians and females.

A study of Muslim American businesses issued by the Strategic Research Council in 2012 discloses that a preponderance of Muslim Americans own small businesses in the negatively impacted industries.  85% of U.S. Muslim businesses had fewer than 10 employees.  38% of those businesses had revenue of less than $500,000.  39% had revenue between $500,000 to $1 million.  The dominant line of business was physicians and surgeons — at 38%. The next highest lines of business, in a range from 10% to 5%, were restaurants, gas stations, convenience stores, and retail grocers.

A 2017 Pew Research Center demographic portrait of Muslim Americans shows that U.S. Muslims come from around the world and are of all ethnicities.  Over 75% of Muslims are immigrants or the children of immigrants. Of those Muslims born abroad: 35% come from South Asia; 23% were born in the Asia Pacific region; 25% come from the Middle East North Africa region; and 9% come from sub-Saharan Africa.

This makes the passage of some type of legislation based upon the 1-2 punch that President Joe Biden is putting forward in the form of a rescue plan for immediate relief and a recovery plan to assist small business owners over the longer term essential.

Biden introduced his $1.9 trillion “American Rescue Plan” on January 14.  That plan includes $15 billion in “flexible, equitably distributed grants” to the “hardest hit small businesses” and leverages a $35 billion investment to generate low interest loans and venture capital for entrepreneurs.  Biden will present the core elements of his recovery plan targeted at generating “millions of additional good paying jobs combatting the climate crisis, advancing racial equity, and building back better than before” in his first address to the joint session of Congress in February.

Muslim Americans small business owners are among the “hardest hit”.  And Muslim Americans have proven track records as entrepreneurs in starting up and growing businesses.  They should be named specifically in both the rescue and recovery legislative packages.

The initial reaction to the Biden recovery plan has been positive.  The U.S. Chamber of Commerce applauded its introduction and main street businesses have been supportive.

The biggest concerns regarding the small business components of the rescue plan revolve around provisions calling for raising the federal minimum wage standard to $15 an hour from $7.25 an hour; providing paid leave through September 30, 2021, and an enhanced Occupational Safety and Health Administration protection standard.  All of which, if implemented, would increase the cost of doing business for many businesses.

Given these concerns and political differences on other matters such as providing funds to state. local and territorial government, it will undoubtedly take considerable negotiation and trade-offs to work out the details required to convert the “emergency legislative package” outlined in the American Rescue Plan into law. There should be no doubt, however, as the pandemic and economic crises have intensified over the past two months that there must be legislation passed to provide the financial resources and assistance required to reverse the country’s current trajectory and to achieve a successful turnaround on both the health and economic fronts.

There should also be no doubt that Muslim American businesses should be included in the “rescue” legislation and any future recovery legislation.  On his first day in office, President Biden issued a proclamation revoking the discriminatory ban against Muslims coming into the United States.  Going forward,  Congress and the President in unity should enact laws that enlist and invest in the Muslim American band of small businesses so that they in return can invest in their communities to keep them whole and the American dream alive.