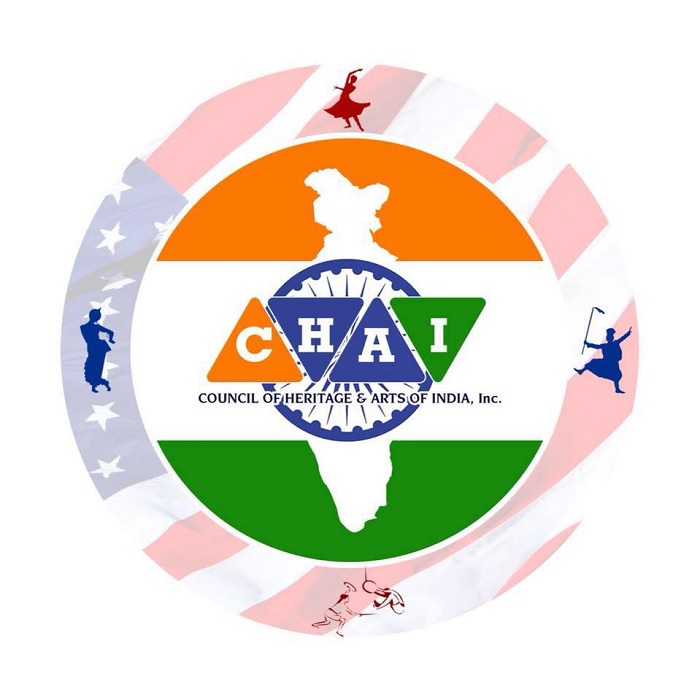 Indian freedom leader Mahatma Gandhi was remembered as one who inspired great leaders from Martin Luther King to Barack Obama, from Nelson Mandela to Dalai Lama, at an event to commemorate his 73rd death anniversary.

Rich tributes were paid to Gandhi’s vision of universalism by India’s Counsel General in New York Randhir Jaiswal and international business leader Rajesh Mehta at the January 30 online event organized by Council of Heritage and Arts of India (CHAI).

Speaking of Gandhi’s contribution to the world, chief guest Jaiswal noted the  Mahatma’s power of bringing one and everyone together in celebration of universalism.

“Mahatma Gandhi never tried to make an impact from his life, but his life has become the cause of inspiration,” said CHAI Executive Director Sibu Nair.

“Today we are living in the era of ‘How to Impress’ but Gandhi’s vision was always — ‘How to Inspire,’” said Nair a recipient of Pravasi Bharatiya Award 2021 for his contributions in spreading Indian Culture.

Martin Luther King’s famous quote, “To all the countries I go as a tourist, but to India as pilgrim,” is a profound way of telling the world what Gandhi meant to him and what Gandhi means to humanity, said Jaiswal.

In an important message on environment for youth and children, he said, one should learn from the Mahatma on how to protect and preserve mother earth.

Noting Gandhi’s role in inspiring Nelson Mandela and Martin Luther King, Jaiswal said that one should bring the Mahatma in their daily lives.

Mehta described 2020 as an “apocalyptic year,” with the world facing severe challenges from Covid to climate and economic crises.

Gandhi is as relevant today as during India’s freedom struggle against the British Empire, he said with his ideals of ahimsa(non violence), vishva shanti (world peace) and protecting the environment.

“In the last 200 years there are perhaps three leaders that are the greatest —Abraham Lincoln, Gandhi & Martin Luther King Jr,” he said.

“It is also strange that all of them were assassinated,” said Mehta noting, Lincoln influenced Gandhi and Gandhi influenced King.

“Lincoln fought for abolishing slavery and King fought for equal rights of blacks and whites. The beauty of Gandhi was that he was both Lincoln and Washington at the same time.”

Gandhi not only helped India gain independence but also lost his life for Hindu-Muslim Unity, said Mehta noting the man who has come to be be known as the ‘Mahatma’ and ‘Bapu’ remains the father of the nation for all Indians.

“We should learn from Gandhi’s lines that ‘an eye for an eye would  make the whole world blind,” he said. “His critics never truly understood the spirit of Gandhi. who was a person of various imperfections but moved towards perfection and  truth.”

CHAI has been instrumental in setting up the first Gandhi bust monument in New York State on Octocber 2, 2020.

The 42-inch high 617 pound bronze Gandhi bust was presented by the Indian Government as a symbol of peace and friendship between the Town of Amherst and Indian American community.

Jaiswal unveiled the statue with city and town dignitaries participating in the event.

“The Town of Amherst is pleased to work with CHAI to create a place of respite and peace to honor Mahatma Gandhi,” said Amherst Supervisor Brian Kulpa.

“This solemn space will signify Amherst’s appreciation for the Indian American community, and the right to freedom and democracy for all people.”