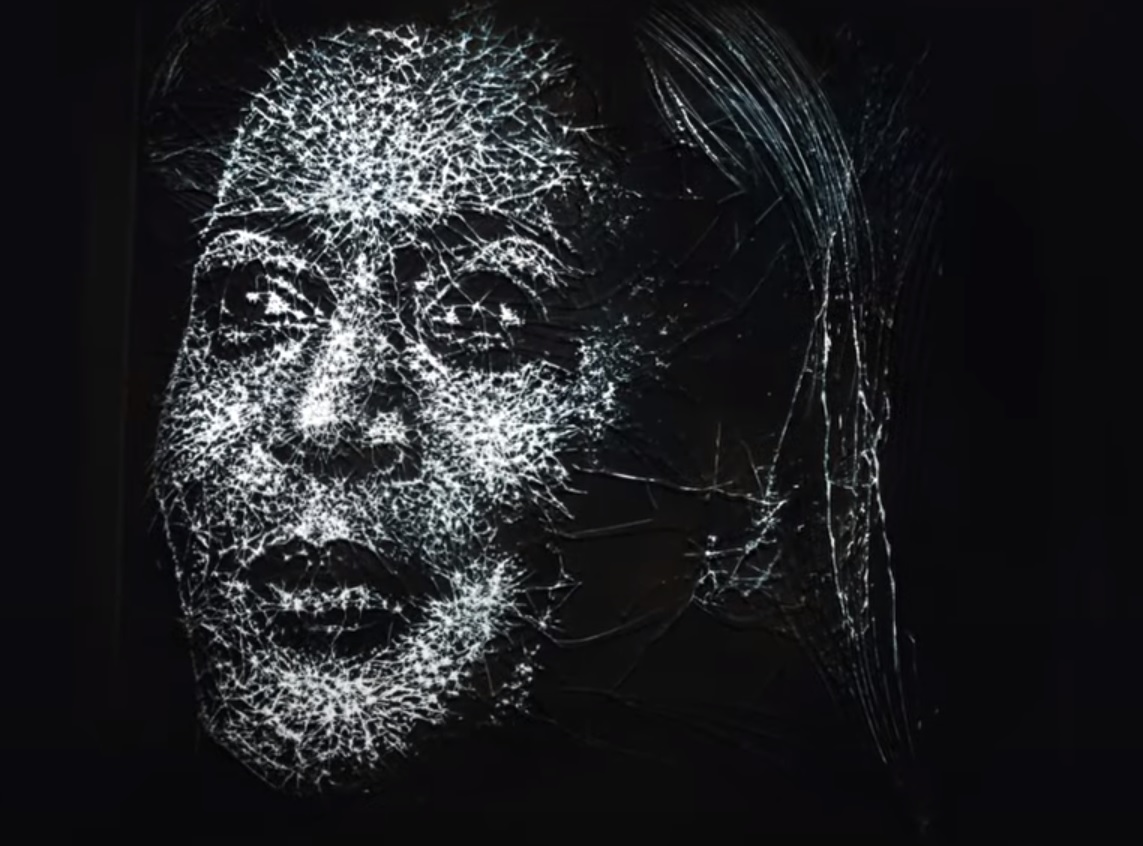 Displayed at Lincoln Memorial, the portrait was presented by the National Women’s History Museum.

A dramatic glass portrait honoring Vice President Kamala Harris was on display in front of the Lincoln Memorial from Feb. 4 to 6, celebrating an “incredible woman leader with many firsts to her name”.

The installation to honor Harris’ shattering of this monumental “glass ceiling” was presented by the National Women’s History Museum in partnership with Chief, a private network focused on connecting and supporting women leaders, according to a media release.

“Representation matters, especially at the ballot box, and the inauguration of Kamala Harris as the first woman, and first woman of color, to serve as vice president of the United States is a landmark moment in American history,” said Holly Hotchner, President and CEO of the National Women’s History Museum.

“Today’s progress is built on the legacy of the women who came before – the trailblazers, like Kamala, who raised their voices, marched for their rights, and ran for elected office; the women who cracked glass ceilings so that other women could shatter them,” Hotchner said.

“It is a true honor to join BBH and Chief as partners in this remarkable installation honoring this critical turning point in the fight for representation, Vice President Harris, and the numerous women throughout history who demanded a seat at the table.”

“Chief’s mission is to drive women into positions of power and keep them there – we exist to support ascendant women to break glass ceilings, retain their seats at the table, and create lines succession for future women leaders,” said Lindsay Kaplan, who co-founded Chief in 2019 with Carolyn Childers.

“This artwork not only celebrates Vice President Kamala Harris, a woman who embodies this mission, but it recognizes the women who came before her and those who’ll come after. Today, only 23% of executive roles are held by women,” she said.

“We hope this exhibit will show women of all backgrounds that they can change that percentage, assert their voices, and open doors as they shatter barriers.”

Set against the historic and scenic backdrop of the reflecting pool and Washington Monument, the installation included a plaque featuring a QR code for viewers to scan to take them to an Instagram Spark AR.

This provided an augmented reality experience to immerse the observer in Harris’ glass-breaking moments. The campaign also included a companion website and film.

“We hope that women – of all ages and backgrounds – will see their own strength and potential reflected in the portrait of our first woman vice president,” said Amani Duncan, President of BBH New York.

“This incredible work of art featuring interactive elements is a rallying moment for all organizations to work together to advance gender equity and address the issues facing women and other marginalized genders.”

Based on a color photo of Harris taken by photographer Celeste Sloman (represented by ATRBUTE, New York), the artwork measures 6.5 feet x 6.5 feet and was crafted by artist Simon Berger (represented by Artstübli Gallery, Basel).

To create these unique works of art, Berger delicately taps a hammer on large sheets of laminated safety glass, making tiny cracks and fissures that, when viewed together, coalesce to create an incredible, 3-D-style likeness (www.simonberger.art).