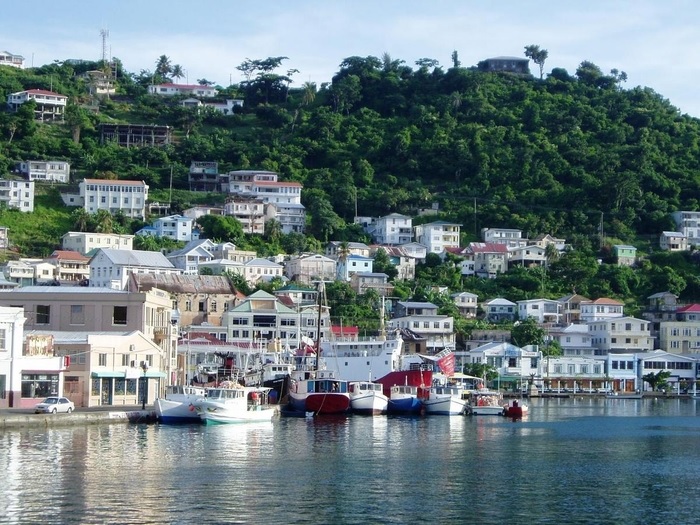 Since the onset of the pandemic, the Caribbean island continued to process even more citizenship for Indians.

Despite President Joe Biden rolling back a plethora of anti-immigrant executive orders and unveiling of an ambitious citizenship bill, the wait continues for many Indians hoping to arrive in the United States on employment-based visas.

A freeze on new H-1B and L-1 visas announced by the Trump administration will be in place, at least until March 31.

So, while the pandemic altered work-related travel plans for many Indian nationals, putting on hold the American dream of many of them, a tiny island in the Caribbean offered an alternative to them, by offering even more citizenships for Indians than ever before.

With an area of roughly 135 square miles and a population of roughly 113,000, Grenada is one of the smallest countries in the world.

The tropical nation has been increasingly seen as an option for Indians to secure a citizenship in their quest to ultimately live and work in the United States.

As the pandemic narrowed options for traveling to the US, many Indians who could afford it explored the option.

“There is no doubt that the latest trend to emerge in Indian immigration to the United States is the E-2 Treaty Investor Visa,” said Duncan Hill, marketing director at immigration law firm Davies & Associates.

“It allows a person to move to the United States for the purpose of investing in and operating a business or franchise. There are no quotas, spouses can obtain work permits, processing times are quick, and the visa could be renewed indefinitely.”

What appeals to Indians about this visa is that it comes without the hassles of other work-related visas.  “The E-2 visa is largely spared from the political wrangling in Washington because it is governed by treaties with sovereign countries,” Hill explained. “Some of these treaties have been around a very long time. The oldest treaty – with the United Kingdom – has been in place since 1815.”

He said the E-2 visa also brings jobs and investment to the United States, “although unlike EB-5 there are no fixed requirements as to how much capital is required.”

The reason the visa is relatively new to Indians is that India does not hold an E-2 treaty with the United States. To become eligible, Indians need to first become citizens of an E-2 Treaty Country. The most popular option is Grenada, which offers a fast, cost- effective route to citizenship. It has no residency requirements, no tax on worldwide income, and a multitude of other benefits.

“Grenada has continued to process applications from India during the pandemic,” Hill said.