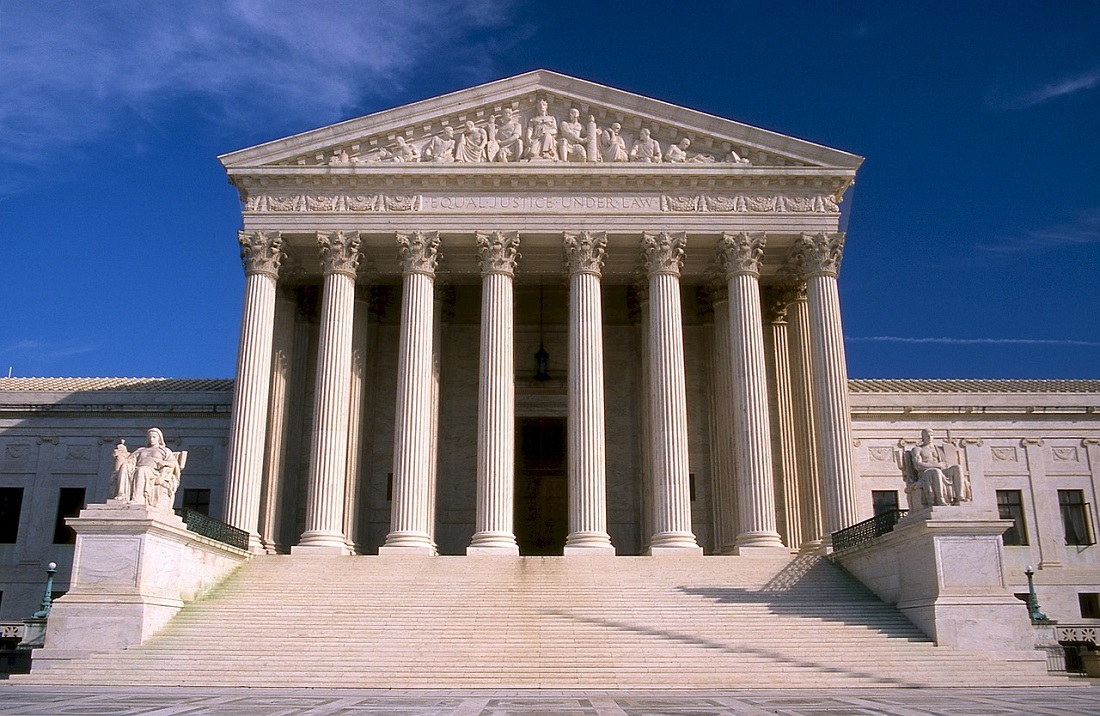 The Supreme Court agreed on Monday to take up a challenge to a Trump-era rule that makes it more difficult for immigrants to obtain legal status if they use public benefits, such as Medicaid, food stamps and housing vouchers.

The case brought by various groups and state and local officials challenges the rule issued by the Trump administration in August 2019, CNN reported.

Though subsequently blocked by courts, following its release, it’s still in effect in most states nationwide, it said.

The “public charge” provision dates back at least to the Immigration Act of 1882. Federal lawmakers at the time wanted to make sure that immigrants would be able to take care of themselves and not end up being a public burden.

Under current regulations put in place in 1996, the term is defined as someone who is “primarily dependent” on government assistance, meaning it supplies more than half their income.

But it only counted cash benefits, such as Temporary Assistance for Needy Families or Supplemental Security Income from Social Security.

The Trump administration’s rule widened the definition of who is expected to be dependent on the government by including more benefit programs.

Opponents of the rule, such as Susan Welber, a staff attorney at the Legal Aid Society, cited by CNN said that the government was trying to exclude “as unworthy and unwelcome anyone who is predicted to receive even a small amount of food, health or housing assistance at any point.”

The Trump administration’s policy made national headlines, according to CNN, when then-acting Director of US Citizenship and Immigration Services Ken Cuccinelli, in his defense of the rule, revised the iconic poem on the Statue of Liberty’s pedestal, saying: “Give me your tired and your poor who can stand on their own two feet and who will not become a public charge.”

Advocates and several states that oppose the rule say the changes would penalize immigrants who rely on temporary assistance from the government and impose costs on the states.

Immigrant advocates have since warned of the rule’s chilling effect on communities, CNN said. In some cases, immigrant families avoided public benefit programs, like Medicaid and the Children’s Health Insurance Program, in fear of risking future green card status, according to recently-released research from the Urban Institute.

President Joe Biden called for the immediate review of the rule in an executive order this month.

The review, Biden said, should “consider and evaluate” the effects of the rule and recommend steps agencies should take “to clearly communicate current public charge policies and proposed changes, if any, to reduce fear and confusion among impacted communities.”