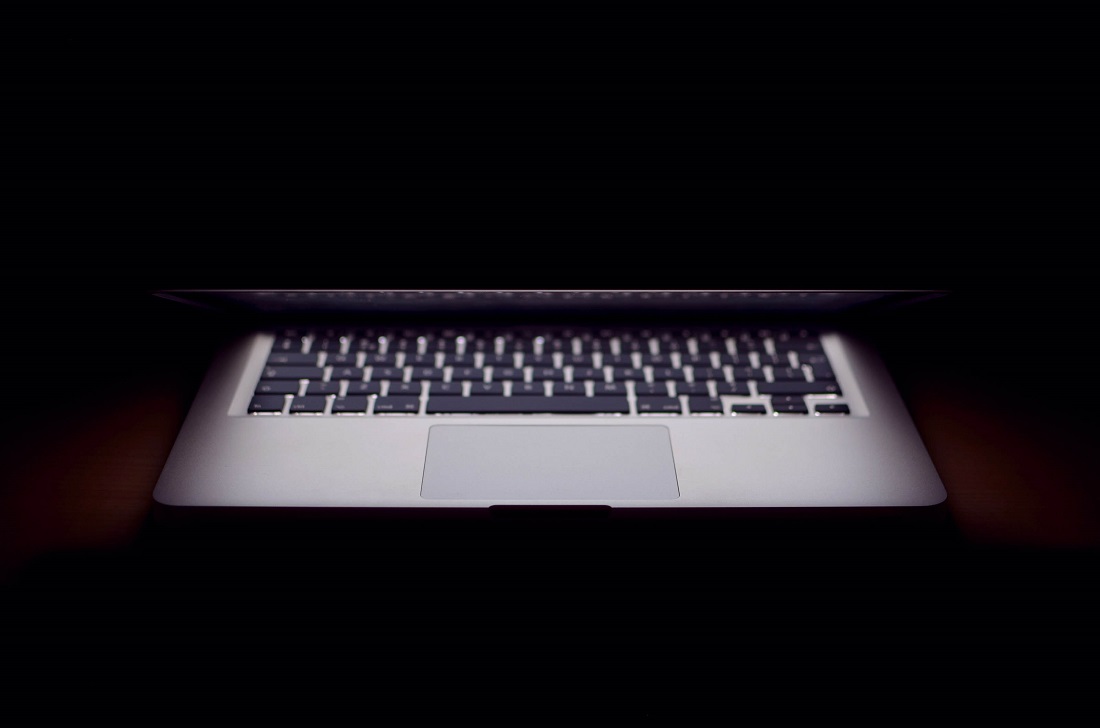 An Indian American computer security consultant in Seattle has been indicted for threatening cyberstalking campaign against a former roommate, her family members, boyfriend, police, and prosecutors.

For more than a year, Sumit Garg, 31, allegedly sent electronic messages and made social media posts threatening sexual assault and other violence against multiple victims, according to US Attorney’s Office Western District of Washington.

Garg was transferred to federal custody last week and was ordered detained at the Federal Detention Center at SeaTac on March 15. He will be arraigned on the indictment on March 25.

According to court documents, Garg has been involved in an extensive campaign of threats and sexually explicit messaging and posts about a woman who used to share an apartment with Garg’s spouse.

Using personal information Garg accessed after he moved into the apartment with his spouse, Garg has threatened and tormented the former roommate in violation of court order.

Garg allegedly also used his computer skills to threaten multiple people in the former roommate’s life, including her uncle who represented her in obtaining a civil protection order and her current boyfriend.

The Seattle Police Detective who investigated the threats and even the Deputy Prosecuting Attorney who filed charges against Garg for his illegal stalking conduct, were also not spared.

Garg used his computer skills to try to hide who was sending the threats or making the posts.

At one point in his scheme, Garg was videotaped in the lobby of the victim’s new apartment building at the same time photos were taken and sent of that location to frighten the victim.

The case is being investigated by the US Secret Service with assistance from the Seattle Police Department.