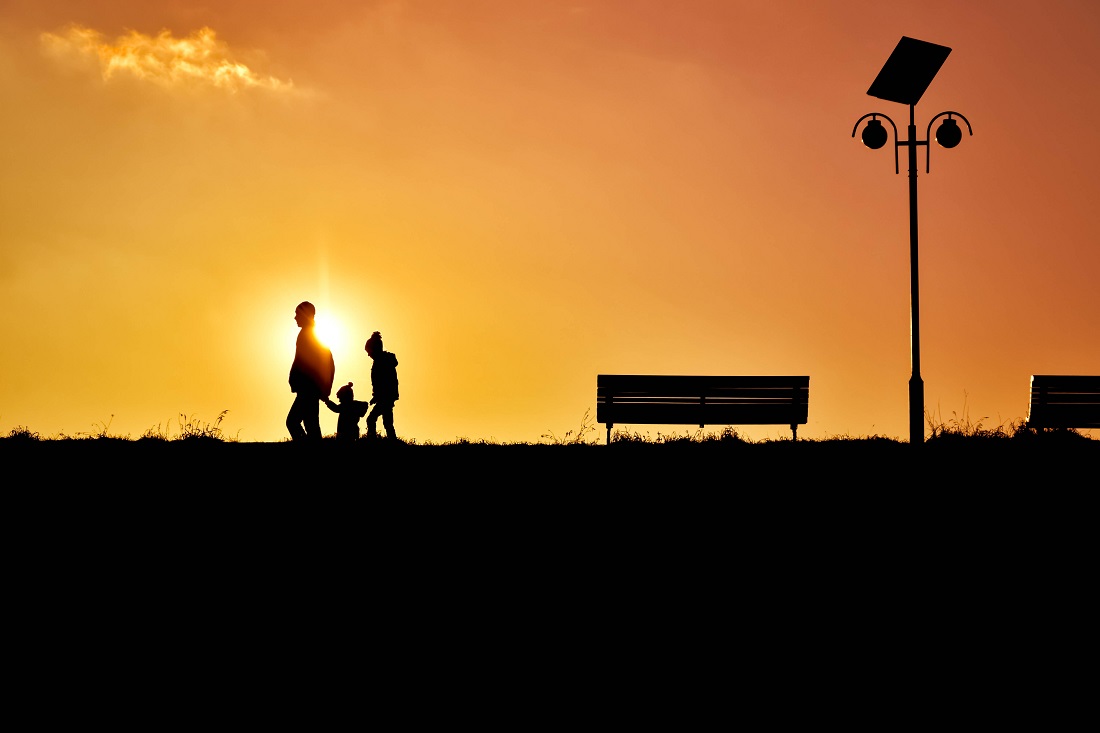 As a group, immigrant families tend to be more stable than families of native-born Americans with Indian Americans ranking at the top in family stability, according to new study.

But not all immigrant families are equal when it comes to family structure, according to an analysis of census data by the Institute of Family Studies (IFS), a  Charlottesville, Virginia, -based think tank.

Among the 30 largest groups of working-age immigrants in the US, Indian Americans rank at the top in family stability, noted Wendy Wang, director of research at the IFS.

Family stability is also higher among immigrants from other parts of Asia, such as Bangladesh, Pakistan, Taiwan, Korea, China, and Japan, the study noted.

READ: Huge increase in divorce, separation cases in Indian families in the US: Geetha Ravindra (March 24, 2014)

More than 80% of immigrant families from these countries comprise two stably married adults with their children.

For example, immigrants from Asia tend to have higher educational levels than other immigrants and their family stability is also higher.

More than six-in-ten Asian immigrants with children are college-educated (64%), compared with 13% of their Hispanic peers.

And Indian immigrants not only top the list of family stability but also are  one of the most highly educated and financially successful immigrant groups, IFS noted.

Compared with native-born American parents, however, immigrants with children overall have lower levels of education and higher rates of poverty.

Some 48% of immigrant parents have a high school or less education, compared with only 29% of native-born parents.

In fact, after controlling for education, income, race/ethnicity and age, immigrants with children are twice as likely to be in an intact family than native-born parents.

Native-born Asian Americans with children are less likely to be in a stable marriage than first-generation Asian immigrants (78% vs. 85%), even though their income is higher.

This is so despite the fact that they have higher incomes than the first-generation Indian immigrants, and their educational levels are equally high, Wang wrote.

After controlling for education, income and age, Indian immigrants are more than twice likely to be in an intact family than native-born Indian Americans.

“Obviously, education and income alone cannot explain this family advantage of first-generation immigrants. So what is it that makes immigrants stand out?” Wang asked and suggested, “In a word: culture.”

Immigrants are more likely than native-born Americans to embrace a family-first mindset when it comes to marriage and children.

The familism that immigrants embrace not only provides them a safe harbor when facing the challenges as newcomers, it also helps to provide a better environment for their children to advance in life, the study noted.

According to a recent analysis by IFS senior fellow Nicholas Zill, children of immigrants are doing surprisingly well in school: they are more likely to get “As” and are less likely to have behavior problems.

The reason for their academic success is not because these children are from better-off families (in fact, the majority of them are not), it is partly because they are more likely to live in intact families with two married parents, Wang wrote.

With the share of immigrants in the US population near a historic high of about 14% or 45 million, the IFS study highlighting their cultural diversity noted the strength of immigrant families. Specifically, 72% of immigrants with children are still in their first marriage, whereas the share among native-born Americans is just 60%, it noted.

Behind these numbers are the relatively higher marriage rates and lower divorce rates of immigrants in general. For every 1,000 unmarried immigrants ages 18 to 64 in 2019, 59 got married.

While immigrants represent a diverse array of cultures and traditions, what many new immigrants have in common is a dedication to family that translates into better performance in school and a stronger shot at realizing the American Dream, Wang wrote.