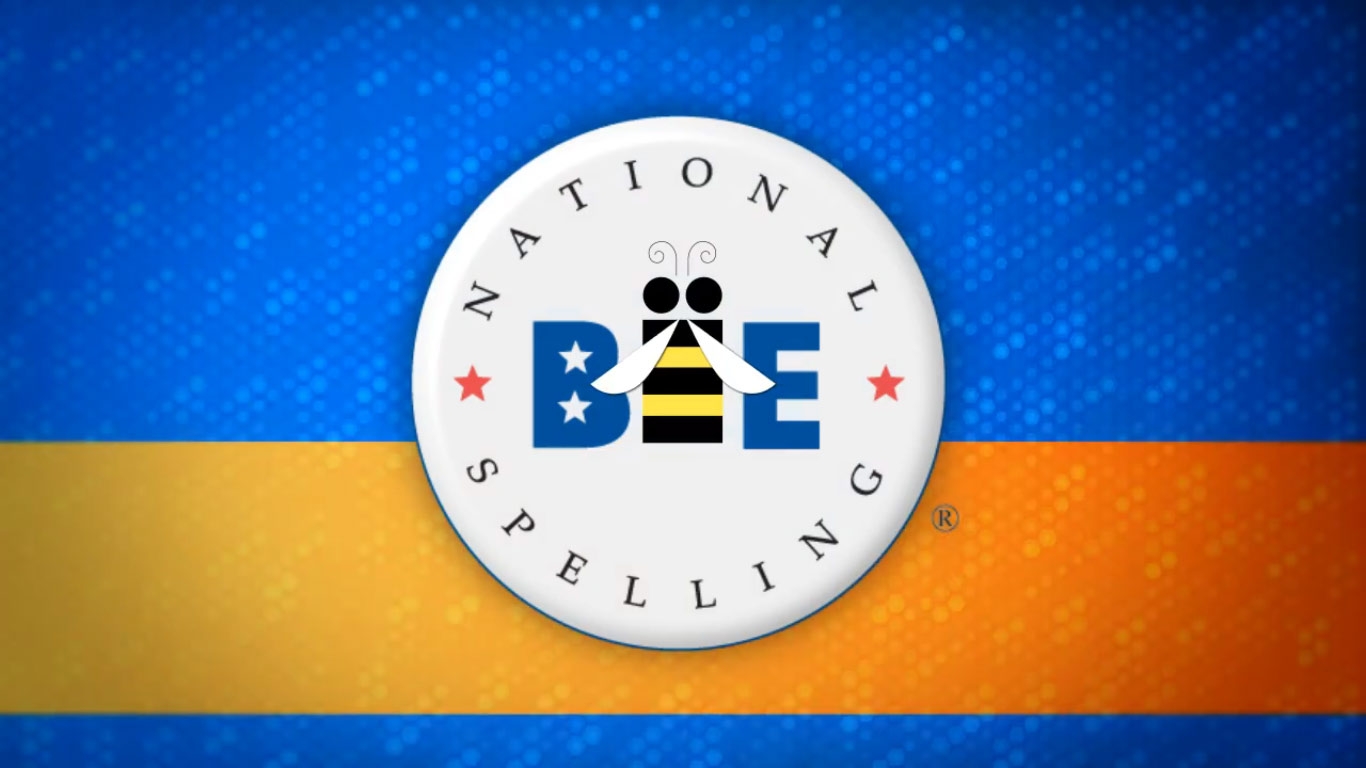 2021 Bee to feature a word meaning component in the live broadcast for the first time.

The Scripps National Spelling Bee, America’s largest and longest-running educational program dominated for a dozen years by Indian Americans, will introduce new elements to its nationally broadcast competition this year.

As the competition returns to television screens across the country after a year of hiatus due to Covid-19 pandemic in a new format, it will introduce word meaning, an oral vocabulary component, to its live national broadcasts, the Bee announced Tuesday.

Word meaning will be part of each round of the national competition, designed to challenge the Bee’s national competitors and further advance the program’s focus on word knowledge and literacy, according to a press release.

The 2021 competition marks the first time a word meaning component has been featured in the live broadcast of the competition, though vocabulary questions have been used in past years in the form of a written test.

The first three rounds of the national competition will be conducted virtually and broadcast live on ESPN platforms beginning June 12 with the preliminaries, followed by the June 15 quarterfinals and concluding June 27 with the semifinals.

The fourth and final round of the competition, featuring 10-12 accomplished spellers, will be hosted in person at ESPN Wide World of Sports Complex at Walt Disney World Resort near Orlando, Florida, on July 8 and broadcast live in primetime on ESPN2.

“Just as with spelling, word meaning is core to students’ understanding of the English language,” said Dr. J. Michael Durnil, executive director of the Bee.

“Our renewed focus on this element in the live broadcasts this year underscores the Scripps National Spelling Bee’s longstanding commitment to promoting learning at all levels and the Scripps mission of creating a better-informed world.”

READ: For the first time since World War II, there won’t be a Scripps National Spelling Bee champ this year (April 21, 2020)

“Though the word meaning rounds will be a familiar challenge to the students competing at the national level, this is the first time they will have the opportunity to showcase the full scope of their language mastery in front of audiences,” he said.

During the in-person July 8 finals, the Bee will have the option to activate a spell-off if needed.

The spell-off would be activated in the closing minutes of the July 8 finals if a champion has not yet been declared in a traditional, one-person, one-word round.

“The Bee’s competition format this year – inspired by proactive safety measures as the pandemic evolves – has allowed us to introduce new competition elements, aligned with our regular program review to ensure the competition continues to mature in a way that appropriately challenges the most accomplished spellers in the country,” said Durnil.

“The spell-off, if activated, promises to be a gripping moment for both the spellers onstage during the finals and audiences on the edges of their seats at home.”

The new elements of the 2021 competition will work like this:

Word meaning: The second round of each level of the competition – the preliminaries, quarterfinals, semifinals and finals – will be a word meaning round, which will require the speller to orally select the correct multiple choice answer to a vocabulary question read by the pronouncer.

Questions have been prepared by noted linguist and lexicographer Ben Zimmer, language columnist for The Wall Street Journal.

The speller will have 30 seconds to view the question and the three answer choices. The speller must answer correctly within the time limit to move on to the next round of competition. All other rounds of the competition will consist of traditional oral spelling.

The spell-off option: Historically, the competition ends when a speller spells correctly in a one-person, one-word round and is declared the champion.

However, if the competition reaches its concluding minutes and the Bee has not named one speller the champion and is not about to enter a one-person, one-word round, a spell-off will be activated to declare a winner.

Each speller remaining in the competition will have 90 seconds to spell as many words as they can from a predetermined spell-off list of words.

After all spellers remaining in the competition have competed in the spell-off, the speller who spelled the most words correctly will be declared champion.

For more information on the competition rules and the full 2021 live broadcast schedule, visit spellingbee.com.

READ: It’s a six-peat for Indian Americans at National Geographic Bee (May 19, 2017)

As America continues to combat the Covid-19 pandemic, the in-person portion of the competition at ESPN Wide World of Sports Complex at Disney will follow protocols based on guidance from health authorities for social distancing and masking, the release said.

Scripps also is reviewing its Covid-19-related health and safety protocol with medical experts at Cincinnati Children’s Hospital Medical Center to help facilitate a safe experience for all.

The national finals of the program were cancelled in 2020 for first time since the World War II years (1943-1945), according to the Bee.