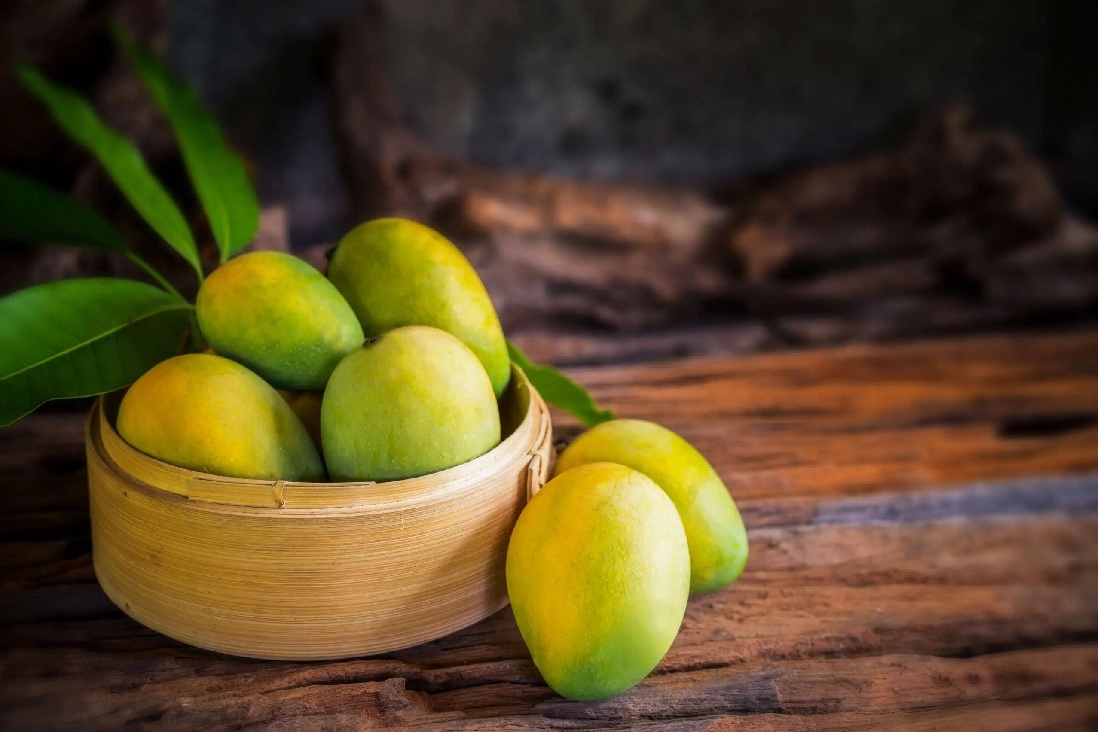 Connoisseurs in US find an alternate taste of the subcontinent as ‘desi aam’ goes missing for the second year.

Anybody who has grown up in India, will tell you that there is scarcely a fruit in the world that is as delicious as a ripe Indian mango with its distinct fleshy texture and taste.

For most Indians in America, the fruit evokes as much nostalgia as it appeals to the taste buds. As summer approaches, the wait for the arrival of king of all fruits from India begins at desi grocery stores.

However, as Covid has been notoriously robbing us of many a merry moments, looks like desi dinner gatherings finished over rounds of fresh ‘aam’ for dessert will have to wait, perhaps for another season.

This will be the second year in row when the import of Indian mangoes has been halted in the US due to the Covid outbreak.

Even as people were hopeful the famed Indian mangoes would arrive on American shores this year, the second and more deadly Covid outbreak in India dashed their hopes at least for this season.

The mango export from India to the US follows a strict protocol. A phytosanitary officer arrives each year in India from America to inspect and clear the consignment, but this was not possible this year again due to the raging pandemic in India.

However, the lovers of Indian ‘aam’ have found a close cousin – the Pakistani ‘aam’. Due to the proximity between the two countries and similar topography and climate, Pakistani mangoes are said to be just as good as their Indian counterpart.

The desi mango arrival season officially begins in June in the US, and pre-bookings for cartons of mangoes have already begun.

While desi stores like Patel have been stocking the Indian mangoes, of late many switched to online mango retailers. Many food ventures such as Rockaway, New Jersey based JusEats.com which is a food delivery service is delivering Pakistani mangoes.

For the convenience of the customers they are taking orders on WhatsApp and their website has been crashing with the volume of orders. Some of the most popular varieties are Dassera, Langra, Anwar Ratol and Sindhri.

While the true mango lovers are awaiting Chaunsa and Anwar Ratol which starts coming in July, the demand for Sarooli, and Sindhri which is said to be best for mango shakes, is soaring by the day.

On the WhatsApp group there have been demands for delivery from places such as New York City, Missouri and Philadelphia.

Another popular online mango retailer, www.mangozz.com has announced on its website that the Indian mangoes are on hold for the season, but the dates for Pakistani mangoes begin June 1.

The varieties also include some others such as Alphonso, Kesar, Neelam, Totapari, Malgova for mango lovers to choose from.