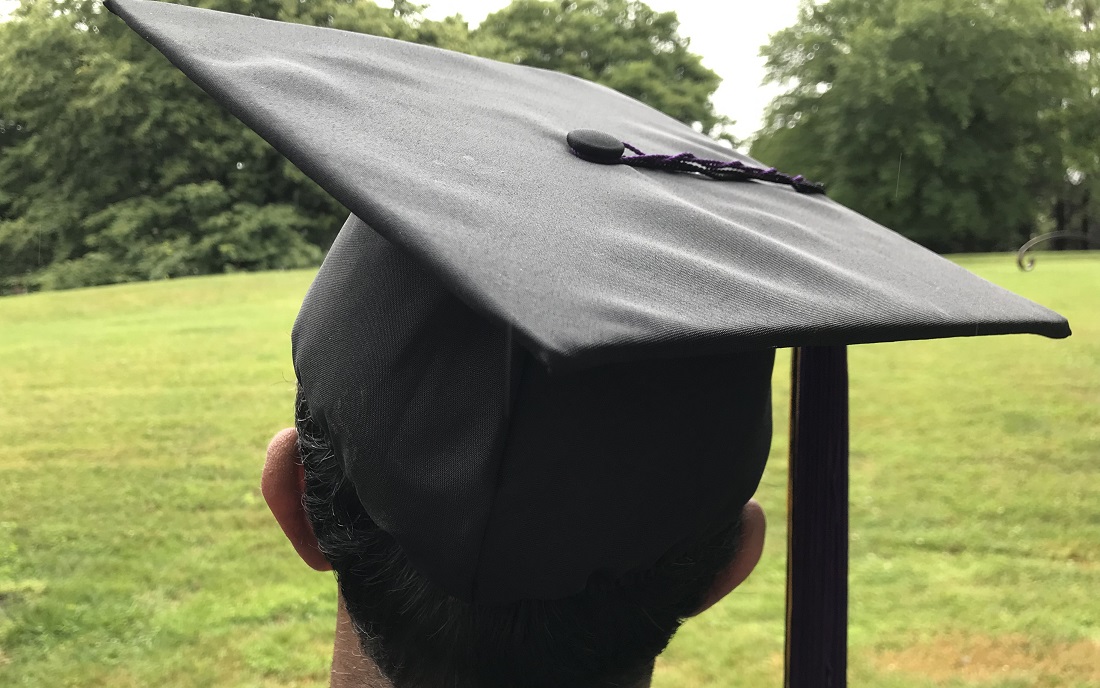 Indian Americans come from all four corners of India, speak a dozen different tongues, follow varied faiths, but they are all highly educated compared to the US average, according to the latest Indian American Attitudes Survey (IAAS).

They make up the second-largest immigrant group in the United States with 4.2 million people, including 2.6 million citizens, 1.4 million of them naturalized and 1.2 million born in the US.

Based on a poll of 1,200 Indian Americans, including citizens, green card holders and Non-Resident Indians, the survey was done by Carnegie Endowment for International Peace with the research and analytics firm YouGov. in September 2020

Thirty percent of non-citizen IAAS respondents possess a green card (or a permanent residency card), which places them on a pathway to gaining US citizenship.

Twenty-seven percent are H-1B visa holders, a visa status for high-skilled or specialty workers in the United States that has historically been dominated by the technology sector, the survey noted.

On average, an H-1B visa holder reports living in the United States for eight years, although 36 percent of H-1B beneficiaries report spending more than a decade in the country.

Eighteen percent of non-citizens reside in the United States on an H-4 visa, a category for immediate family members of H-1B visa holders.

Fourteen percent of non-citizens are on F-1, J-1, or M-1 visas—categories of student or scholar visas—while another 5 percent hold an L-1 visa, a designation available to employees of an international company with offices in the United States.

Of the non-citizen population residing in the United States, the survey finds that 80 percent of them would accept US citizenship if offered—an important preference given that Indian law forbids dual citizenship.

Of course, many Indian Americans—irrespective of citizenship—remain tied to India thanks to direct family connections, the survey noted.

More than half (55 percent) of Indian Americans reported that they had an immediate family member (spouse, mother, father, brother, sister, son, or daughter) currently residing in India.

Overall, the Indian American population is highly educated compared to the US average, as other studies have suggested.

Nearly three-fourths have a college education—40 percent of respondents have completed a postgraduate education and another 33 percent have finished four years of undergraduate study.

In all, 52 percent of Indians in America completed their education in the United States.

Of that segment that was educated abroad, 42 percent arrived in the United States with an undergraduate degree and another 38 percent had completed a graduate or professional degree before their arrival.

These data suggest that the vast majority of the Indian immigrant population in the US were already highly educated prior to arriving in the country, the survey suggested.

The western state of Gujarat emerges as the most common home state, with 14 percent of respondents calling it their home, followed by Maharashtra (12 percent), Andhra Pradesh (10 percent), and Tamil Nadu (9 percent). Other popular home states include Delhi (9 percent), Punjab (8 percent), and Kerala (7 percent).

Overall, Hindi is the most common mother tongue (19 percent), followed by Gujarati (14 percent), English only (10 percent), and Telugu (10 percent)—the latter is the primary language of the southern states of Andhra Pradesh and Telangana.

Eight percent of respondents report Tamil as their mother tongue, while 7 percent apiece report Punjabi or Bengali. Malayalam (6 percent), Urdu (5 percent), Marathi (4 percent), and Kannada (3 percent) round out the list.

The balance (around 7 percent) consists of less frequently listed languages, ranging from Sindhi to Santali.

According to IAAS data, 54 percent of respondents report belonging to the Hindu faith. The next most common response—those claiming no religious affiliation (a category that includes agnostics and atheists)—accounts for 16 percent of the sample.

Thirteen percent of respondents are Muslim, 11 percent are Christian, and another 7 percent belong to a variety of other faiths including Buddhism and Sikhism.