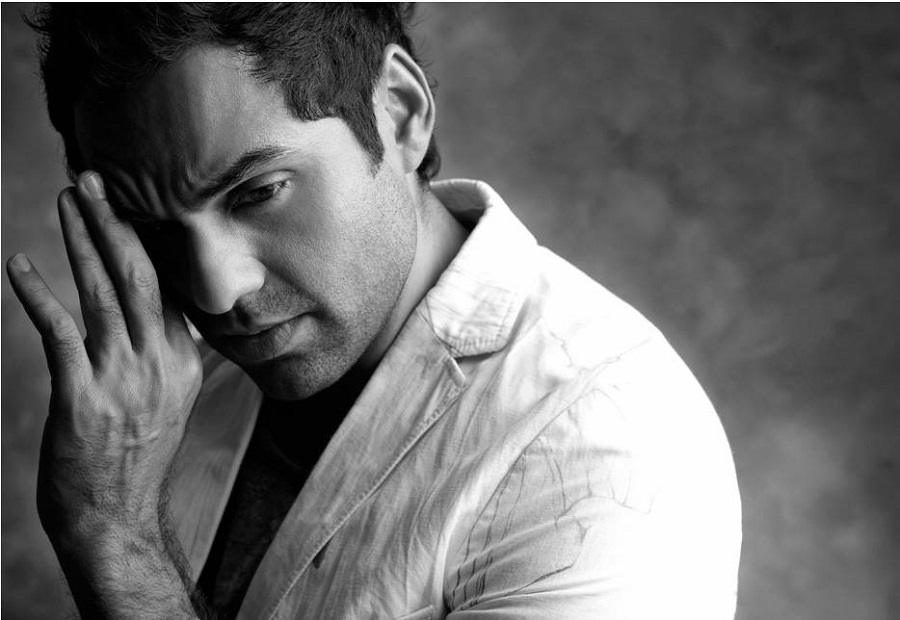 Directed by Manjari Makijany of ‘Skater Girl fame’, the film just dropped its trailer in the US.

Coming-of-age teen dramas seem to be the new popular theme with immigrant audiences in the US. After the success of ‘Never Have I Ever’ on streaming platform Netflix, here comes another teen drama – ‘Spin’, a Disney special movie that will be releasing on Aug. 13.

The trailer for the film just dropped in the US and it seems the star cast of the movie has already had the audiences hooked.

While the main protagonist, Rhea, a teenager, will be played by Avantika, of ‘Mira, Royal Detective’ fame, Bollywood actor Abhay Deol of ‘Dev D’ fame makes his appearance in the drama currently shown exclusively for American audiences.

The DJ-powered Disney Channel Original Movie ‘Spin’ is the story of an Indian American teen who discovers her true passion for creating and producing beat-driven music that blends the textures of her South Asian culture and the world around her.

Rhea’s life revolves around her eclectic group of friends, Molly, Watson and Ginger, her after-school coding club, her family’s Indian restaurant, and her tight-knit, multi-generational family, which includes her father Arvind, younger brother Rohan and her grandmother Asha.

Everything changes when she falls for aspiring DJ Max and her long lost fervor for music is re-ignited. Rhea discovers that she has a natural gift for creating beats and producing music, but must find the courage to follow her true inner talent.

Abhay Deol who struck a chord with Indian American audiences with his last movie ‘Zindagi Na Milegi Dobara’ will be seen in the role of Arvind, Rhea’s father.

The other cast of the show includes UK comedienne/actress Meera Syal as Asha; Aryan Simhadri of ‘Adventures in Wonder Park’ fame as Rohan; Michael Bishop (‘Grace Beside Me’) as DJ Max; Anna Cathcart (‘Descendants’ franchise) as Molly; Jahbril Cook (‘A Week Away’) as Watson; and Kerri Medders (‘Alexa & Katie’) as Ginger.

Spin is directed by Manjari Makijany of ‘Skater Girl’ fame currently bing shown on Netflix and is executive produced by Zanne Devine (‘Easy A,’ ‘I, Tonya’), with writing by Carley Steiner (‘Play Date’) and Josh Cagan (‘The Duff’).

Actor Abhay Deol announced his movie on social media and admitted that it is a departure from his earlier roles.