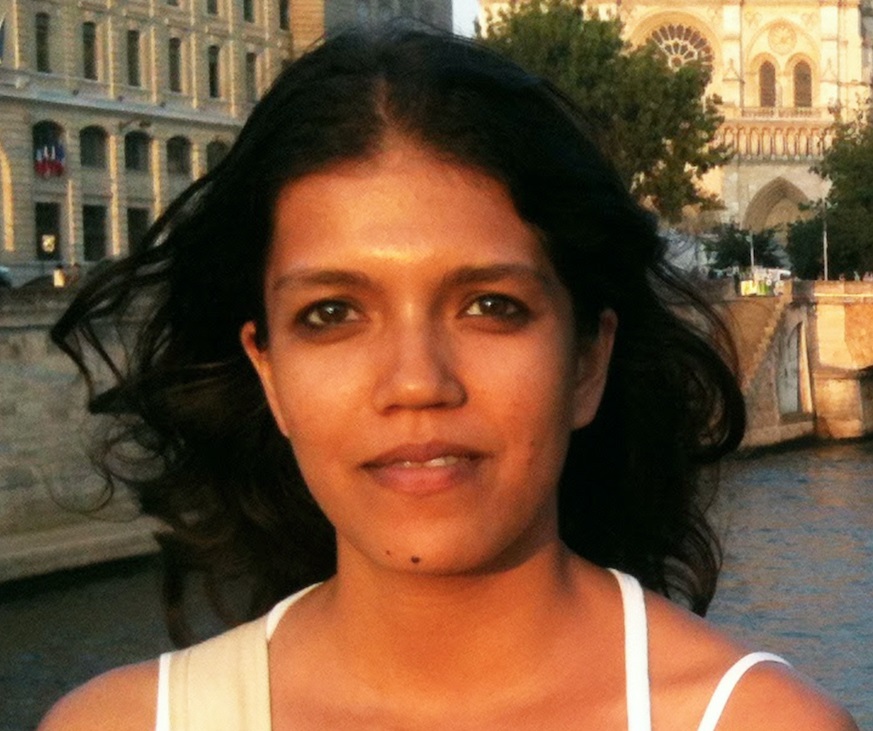 The trend of alternate cinema from India leaving its mark at international film festivals continues. Even though for more than a year Covid-19 marred the joys of public screenings, virtually smaller versions of festivals continued where Indian films continued to create a space for themselves.

But now as things seem to be getting a semblance of life as we knew it, a Hindi feature from a debutante Indian director is all set to be showcased at Locarno Film Festival. Irfana Majumdar who studied performance at the University of Chicago, has come up with her debut Hindi feature, ‘Shankar’s Fairies’.

The film will have its world premiere at the 74th Locarno Film Festival in the competition section, Concorso Cineasti del presente, which showcases 15 features by emerging global talents.

The film produced by Nita Kumar Productions will have its premiere screening on August 13 at the prestigious film festival to be held from August 4 to 14 in Locarno, Switzerland. The film gala had gone digital for its 2020 edition owing to the coronavirus pandemic.

Set in 1962 Lucknow, Uttar Pradesh, in a newly independent and idealistic India that is still class-bound and exploitative, the film tells the story of Shankar, a village man with a gift for storytelling who brings up a police officer’s daughter while far away from his own family.

Based on the childhood memories of her mother Nita Kumar and shot in her ancestral home, it’s a personal film for the director Irfana Majumdar.

Irfana also made her acting debut in a prominent role in the film along with Jaihind Kumar, Shreeja Mishra, Adwik Mathur and Gaurav Saini.

Excited about the Locarno premiere the debutante director-actor says, “This is an intimate film, about the almost-unnoticed moments of life that shape us and our choices. We are tremendously excited for the film to be opening at Locarno and for people from around the world to watch it.”

The writer-producer-production designer of the film Nita Kumar says, “My own life was shaped by Shankar….I believe all children are influenced by stories, images and treasure the adults who share their imaginations with them.”

Talking about her debut feature director Majumdar says, “Much of the story and characters are built from my mother’s childhood memories. My grandparents lived in a house from the colonial era, built by my great-grandfather. The specificity of the physical world, its habits and objects, were important to us.”

“They have a beauty and fragility that mask an entrenched hierarchy and system of oppression that haunts India even today,” she says. “My grandparents loved beautiful things, good food, and socializing. There was no one who didn’t exclaim over their flowerbeds, artfully arranged rooms, and tastefully planned menus.”

“However, the truth about this lifestyle was that it was only possible through the labour of an army of servants: individuals part of an injustice so deeply embedded that even today it is unquestioned and taken advantage of by a whole class of ‘good people’,” Majumdar says.

“We arrive at this difficult truth by getting to know the characters intimately—their dreams, everyday encounters, inner conflicts,” she says. “When we see that people are all the same—individuals on the same journey through life—then the harsh reality of the social situation is the most striking and intolerable.”

Irfana Majumdar is the founding artistic director of the Nirman Theatre & Film Studio in Varanasi, India. She studied performance at the University of Chicago, and has been awarded fellowships for her commitment to themes of social justice and process of collaborative creation.

Majumdar has directed and edited three documentaries. ‘Shankar’s Fairies’ is her first feature film that has been a deeply personal artistic experience, she says.