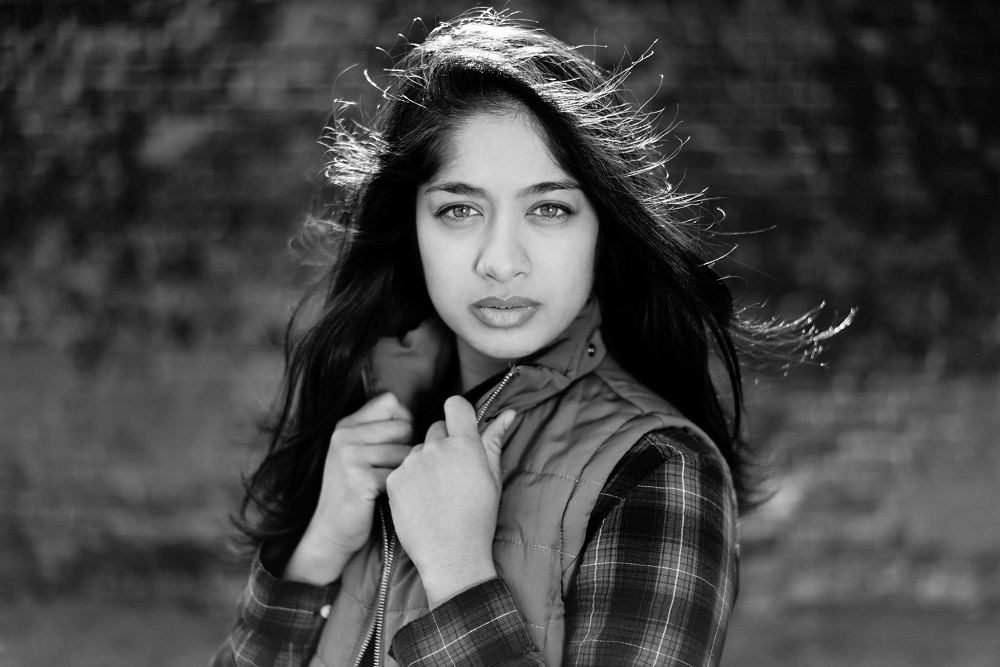 “Growing up in the Inland Empire, I saw the lack of quality career opportunities in our community,” said Kurani, a mechanical engineer and expert in sustainability announcing her campaign against the career Washington politician Thursday.

“I’m running for Congress to make things work better in Washington and build an Inland Empire where people feel safe, healthy, and have opportunities to succeed in fulfilling jobs,” said the daughter of Indian immigrants.

“Ken Calvert has been in Washington for nearly 30 years, and he’s voted against our interest time and time again. It’s time for a new approach,” said Kurani who was born and raised in Riverside, California.

“As a first-generation American, my family worked together to build a successful pool supply business right here in Riverside. My parents didn’t take a single day off for ten years, but even that level of hustle is often not enough these days.

“Opportunities are out of reach for far too many people while career Washington politicians like Ken Calvert are focused on helping themselves, their political parties, and their corporate donors.”

Calvert who was first elected in 1992 “has been called one of the most corrupt members of Congress in Washington by a nonpartisan watchdog group,” Kurani’s announcement alleged.

“He has taken over $5.4 million from corporate PACs during his career and recently opposed economic relief for families in the Inland Empire, voted against a bipartisan commission to investigate the January 6th insurrection, and said no to millions of dollars for law enforcement,” it said.

Kurani’s parents came to the United States seeking opportunity, according to her official bio. Her father had earned a chemistry degree in India but in the Inland Empire, he found work in swimming pool maintenance. Shrina and her brother had to share a bed until her parents bought the pool supply store.

She “learned the values of hard work, hustle, and resourcefulness from her parents while they worked seven days a week, with a young Shrina and her brother helping after school and in the summers.”

“The seed of entrepreneurship was planted for Shrina as she saw her parents work together to grow the business to over 14 locations throughout the Inland Empire, with her mother managing the accounting and her father overseeing the employees and also engaging in the local community through the Chamber of Commerce and as a planning commissioner,” the bio says.

Kurani graduated from La Sierra High School at 16 years old and earned her degree in mechanical engineering from UC Riverside.

She has worked to start companies aimed at reducing waste and creating sustainable solutions for food and water, and is now working to increase job opportunities in the Inland Empire and beyond by facilitating the funding of startup businesses, the announcement said.

Kurani has served as an advisor to startup businesses that are developing ways to make healthcare and education more affordable, accessible, equitable, and effective.

Most recently, Kurani has been building a company to increase opportunities by focusing on addressing disparities in the funding of startup businesses founded by women and people of color, an effort that has facilitated $2 million in capital to the Inland Empire and over $300 million across the nation, the announcement said.