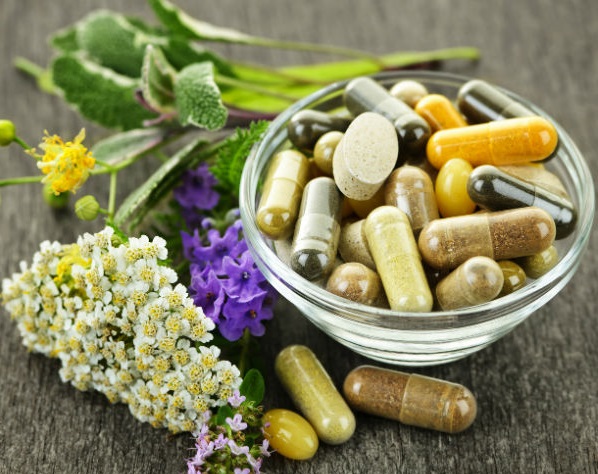 In the complex environment where pharmaceuticals, nutraceuticals, Ayush medicines, cosmeceuticals and herbal products and extracts co-exist, there is an excellent opportunity for companies to look at the niche ‘phytopharmaceuticals’ market.

Phytopharmaceuticals are different from other plant-based medicines as they are based on different parameters and regulatory considerations.

Although both Ayurveda, Siddha, Unani medicines (ASU medicines) and phytopharmaceuticals are plant-based medicines, ASU medicines are regulated under the purview of Ministry of AYUSH in India.

On the other hand, phytopharmaceuticals are regulated by CDSCO (Central Drugs Standard Control Organization).

So, the regulatory and processing backgrounds differ significantly for both the categories which is emerging as one of the driving factors for phytopharmaceutical market in India.

On the global stage, traditional Chinese medicine has already established itself as a leader in the herbal market with India at the second place behind China.

Currently, around 8,000 plant-based remedies are available in India via AYUSH systems. The revenue from Ayurveda, Siddha and Unani alone is annually over half a billion dollars.

The projected global market for herbal medicines by 2023 will be worth $111 billion. India’s domestic market for AYUSH systems is currently worth Rs. 5 billion ($66 million).

The current valuation of the Indian herbal market is at Rs. 50 billion ($660 million) showing an annual growth of about 14 %.
Although Phyto-pharma sector is still at a formative stage in India and many developed countries, traditional and Ayush medicines are positively influencing the medicinal markets all around the world. This can offer an excellent opportunity for phytopharmaceuticals in the near future.

This minimizes the risk of contamination and adulteration as instead of crude plant-based materials, standardized bioactives are incorporated in dosage form which enhance the psychological adaptivity toward phytopharmaceuticals.

Industry leaders in herbal products are putting several efforts at industry scale to convert Ayurvedic aqueous extract to a phytopharmaceutical with the help of technology-based approaches which will further generate great opportunities in this area.

2. Evidence-based approach
It’s quite interesting to see that the regulatory framework for scientific data on quality control, efficacy and safety aspects and marketing of phytopharmaceuticals is on the same line as that of synthetic, chemical drugs.

This makes such medicines more promising as we all are aware about the degree of accuracy, precise results and acceptability toward pharmaceutical evidences.

For Ayush medicines, in-vitro bio-equivalence data is necessary. On the other hand, for phytopharmaceuticals, in addition to non-clinical data, clinical evidences are also mandatory.

High degree of characterization is required and they have to undergo the clinical trials before launching. That’s why we call them evidence-based, like pharmaceuticals.

This evidence-based approach will promote research and interest of innovators, national laboratories and industries in Phyto-pharma sector.

3. Attitude difference
In the current Covid-19 pandemic times, there has been a great emphasis on the improvement of overall immunity of the body. Allopathic drugs act in a way to mitigate specific symptoms rather than stimulating the body to self-heal.

This is where herbal medicines play a role. They are also perceived as being safer, hence in the last two decades there has been a significant increase in the use of herbal medicines.

About 65% of people in India use traditional medicine. There is a steady demand for traditional medicines in developed countries as well. And being evidence-based, people are becoming much adaptive toward phytopharmaceutical owing to the increasing awareness and educational initiatives to promote herbals.

Read: New Segment In The Opening- Phytopharmaceuticals (May 24, 2021)

4. Government and AYUSH initiative
The government has come up with many programs to boost the Phytopharmaceutical sector in India.

The Council of Scientific and Industrial Research (CSIR) has conceptualized the Phytopharmaceutical Mission to bring transformative change in the medicinal plant sector.

Another mission known as the Phytopharmaceutical mission for the Northeast region is aimed at cultivating and promoting the medicinal plants of that region.

Moreover, increasing educational approaches by AYUSH, to raise the standards of herbal and traditional medicines globally, are bringing several changes in Ayush curriculum. NITI Ayog is also making strong recommendation in these regards.

To march toward the evidence-based approach for Ayurvedic drugs, phytopharmaceuticals can offer a rigid platform through which specifications of plant materials can be revalidated in a much productive manner.

A combination of all these factors provides lucrative opportunities for the phytopharmaceutical business in India.