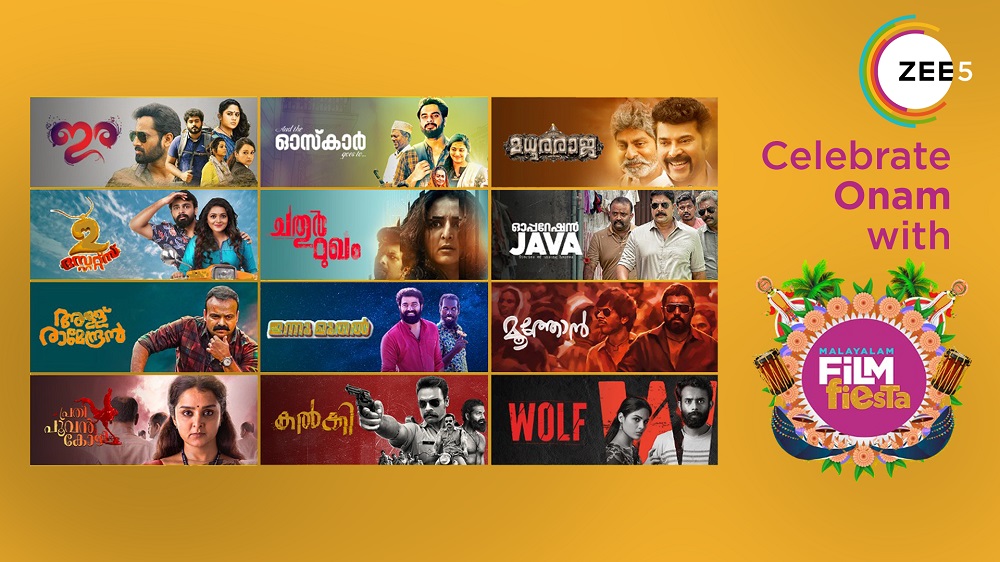 For large Malayali population in Americas, Facebook rolls out AR filter to place themselves in midst of action

As Malayalis around the world celebrate the harvest festival of Onam, with the final and the most important day falling on Friday, preparations are under way in America too after Covid had halted social gatherings for more than a year now.

Onam – the state festival of the southern state of Kerala is a major event for Keralites across faiths and communities.

Most Keralites get together for a traditional Sadhya meal with friends and family. The Malayali community in America usually marks the day by going to temple or church gatherings and also participating in Pulakam or floral art contests.

Recently, Facebook too as part of their ‘More Together’ campaign marked the festival by featuring Pulikkali artists in a new short film to celebrate Onam.

The film is based on a true story that talks about the popular folk art of Pulikkali, where performers – with faces painted like tigers — dance in the streets of Kerala to entertain people as part of Onam celebrations.

Facebook is also rolling out an AR filter that’ll take Pulikkali to users in yet another way. With the filter, users can don the mask of a roaring tiger themselves and virtually place themselves in Swaraj Round, Thrissur where Pulikkali happens every year.

To use the AR filter, users can go to the newsfeed, go to the camera, and search for the “Roaring Onam” filter which will go live on Aug. 19.

For the Malayali community across the US, streaming service, ZEE5 Global has unveiled a special content line-up for the 12 days of Onam which includes Malayalam TV shows and movies, a special ZEE5 Malayalam Film Fiesta, and Onam with Manju Warrier, specially curated for Malayalees across the globe.

For lovers of TV shows and specials, there is ZEE Keralam’s special event titled ‘Manjubhavangal’, based on the Malayalam superstar Manju Warrier’s life. Spread across three hours, the special event will take the viewers through Warrier’s filmography.