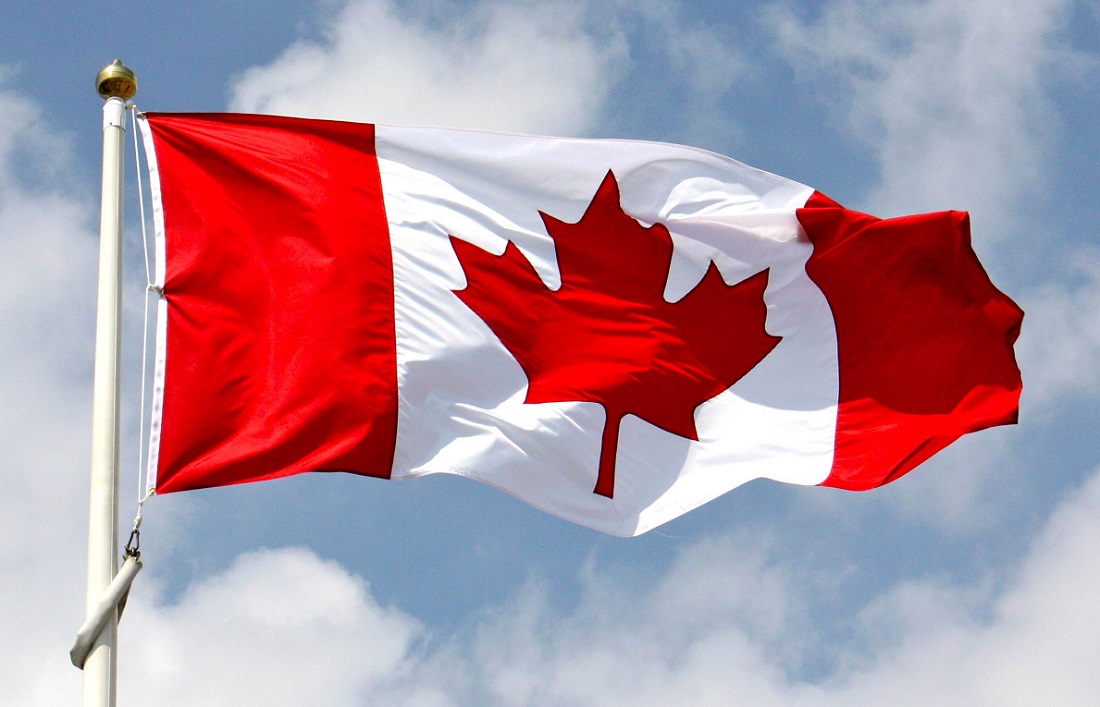 Canada started a lottery on Sept. 20 for choosing parents and grandparents for permanent residency

Covid-19 era has been an exceptionally trying time for immigrants who have been unable to meet or invite their elderly parents to the USA or for that matter most countries in the world.

This has also been a time, many immigrants realized the importance of sponsoring their elderly parents to become residents of the country they have migrated to.

While America, a coveted dream among most Indians, has often topped the list of countries for migration, the impossibly long green card lines have diminished the American dream somewhat.

Canada, another North American country has meanwhile emerged as a potential most preferred destination for emigrant Indians.

Read: It is the best time for India and Canada to collaborate (August 1, 2020)

Recently, Air Canada has resumed its operations to India after the decline in the number of Covid-19 cases in both countries. Many believe that these can be interpreted as positive indicators that the entire process of immigration is back on track.

“As we all know, Covid-19 has had an adverse impact on people who wanted to migrate to Canada or for that matter to any country, says Lovedeep Arora, Co-Founder of Canada based Ace Luxury Immigration Solutions.

“The process of immigration can be challenging, and with a pandemic to deal with, it has become difficult for people to cope with the situation,” he says talking about the Indian immigration to Canada in the Covid scenario. “Keeping this in mind a lot of things in this sector are now changing.”

Of late, the Canadian Parents & Grandparents Program 2021 (PGP) has gained the attention of Indian immigrants to Canada and even those with Canadian permanent residency.

“These already challenging times become tougher when one’s away from their loved ones, especially the parents,” says Arora elaborating on PGP 2021.

“The Government of Canada has always valued and  understood relationships, as a result, it introduced family reunification programs way back,” he says.

The PGP program received more than 30,000 applications this year after its opening at the beginning of the year. Immigration, Refugees & Citizenship Canada (IRCC), started a lottery from Sept. 20 for random selection of  applicants.

This ongoing process will last for two more weeks. Subsequently, the selected sponsors will have 60 days to submit their sponsorship applications to IRCC.

Certain points will be taken into consideration once a person applies to become a sponsor. In order to sponsor one’s parents, one needs to have sufficient funds to support the people they wish to sponsor once they’ve entered Canada, including themselves.

The PGP Program allows parents/grandparents from any part of the world to come to Canada and live with their children. This program is not country specific.

“Since Canada has a lot of Indo-Canadians residing there, we believe this is going to be a great opportunity for them to see their loved ones and they are going to enjoy the benefit of this program,” says Arora.

So far, more than 70% of the population in Canada has been fully vaccinated. Since Sept. 7, the Canadian Government has permitted foreign nationals to enter Canada if they’re fully vaccinated.

Currently, only those individuals that have received vaccines produced by Pfizer-BioNTech, Moderna, AstraZeneca, and Janssen (Johnson & Johnson)  are permitted to enter Canada.