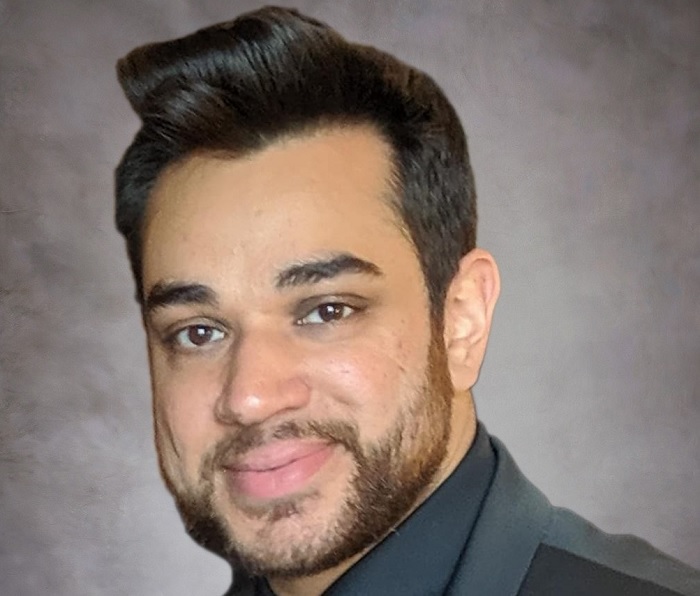 When sworn in on Jan 1, Joshi will be the township’s first South Asian and youngest mayor

Previously Jun Choi, the township’s first Asian American mayor, was the youngest to serve in the post.

“I am honored and humbled to be elected as the next mayor of Edison Township,” Joshi said in a Facebook post.

“Thank you to all my friends, family, and supporters for making this election possible. I pledge to be a mayor for all of Edison and will work hard every single day to address and solve the issues we’re faced with,” he said.

“Mayor Lankey and I have spoken regarding our transition, and I can’t wait to roll up my sleeves and get to work. I want to also thank Mr. Hahn for reaching out. I look forward to having the community come together as one as we move forward to a united Edison.”

Joshi and Hahn were the frontrunners throughout the campaign, according to local media. Both candidates are township natives, supported Edison’s open space referendum, a change in local government to a township council ward system and planned to serve as mayor full time.

During the primaries in June, Joshi defeated another Indian-American aspirant Mahesh Bhagia by 63 percent of the votes to 34 percent, despite Bhagia being the municipal chair of the Democrats.

A ‘son of the soil’, Joshi was born and raised in Edison. Joshi was elected as an at-large Council member at 27, making him the youngest elected official in Edison’s history.

Sam’s father father Pradeep Joshi had moved to the US from Gujarat’s Shirvrajpur in the early 1990s. Pradeep’s brother Raj Joshi had first migrated to the US, following which, their elder brother Arvind, and later younger brother Pradeep, too, shifted to America, Times of India reported.

Politics was deeply rooted in the family, Pradeep’s friend Manorsinh Rathod told the Times. The father-son duo had last visited Shivrajpur around eight years back, “They have a house here and land too,” he said.

Sam’s grandfather Rasiklal Joshi was a doctor who had also contested assembly polls as an independent in the 1970s, according to Rathod.

Rasiklal’s wife (Sam’s grandmother) Sharda Joshi was a district panchayat member. “Arvind was also the sarpanch of Shivrajpur,” he said.

The family originally hailed from Ratanpur near Godhra. However, Dr Rasiklal shifted to Shivrajpur and started his private practice there.