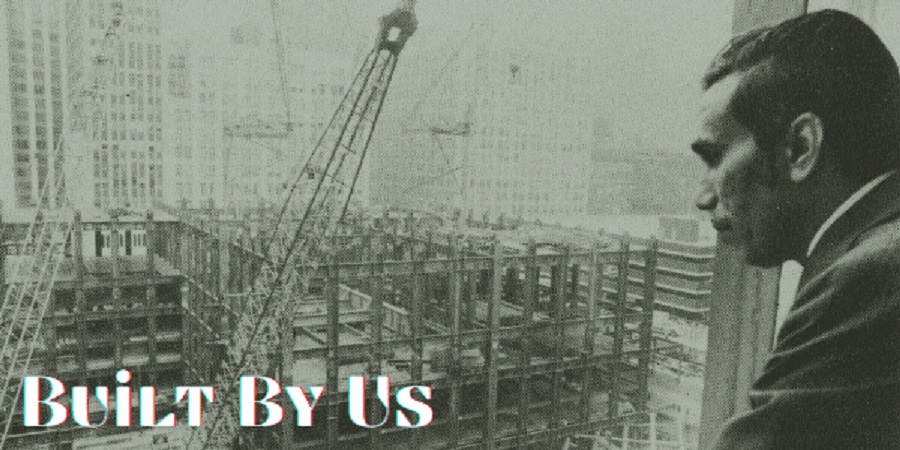 The Andrew W. Mellon Foundation of New York City is making a million dollar investment in the South Asian American Digital Archive (SAADA) to help take the community institution to the next level.

“Our goal is to match the investment by the Mellon Foundation in SAADA over the next five years with support from our community,” Executive Director Samip Mallick stated. “This year our goal is to raise $108,000 by year-end to support SAADA’s work, inspired by the 108 stories of the Sears Tower.”

Bangladeshi-American structural engineer and architect, Fazlur Rahman Khan was the designer of the Sears Tower, since renamed Willis Tower, the tallest building in the world from 1973 until 1998 and the 100-story John Hancock Center.

Mallick said many people do not know that Khan, born in present-day Bangladesh, was responsible for two of the most iconic buildings on the Chicago skyline.

“In SAADA’s early years, when traditional funding agencies declared our work ‘too niche,’ it was our community that supported us and made our work possible,” Mallick stated.

“For the past thirteen years, we have been a small and dedicated team working toward a transformative vision—ensuring that South Asian Americans are included in the American story: past, present, and future,” he said.

“Now, Mellon Foundation, is demonstrating their belief in our vision by handing us a key to unlock the full potential of what we have built together. This $1,000,000 investment in SAADA is both a validation of what we have achieved and an opportunity for us to build something bigger and even more impactful. Today, we start that process,” Mallick said.

Considered the largest supporter of the arts and humanities in the US, the Mellon Foundation’s mission is “to build just communities where ideas and imagination can thrive.”

“Just as our forebears created the possibilities for our community today, we too are shaping the future for the next generation of South Asian Americans,” Mallick added.

Philadelphia based SAADA’s mission is to create “a more inclusive society by giving voice to South Asian Americans through documenting, preserving, and sharing stories that represent their unique and diverse experiences.”