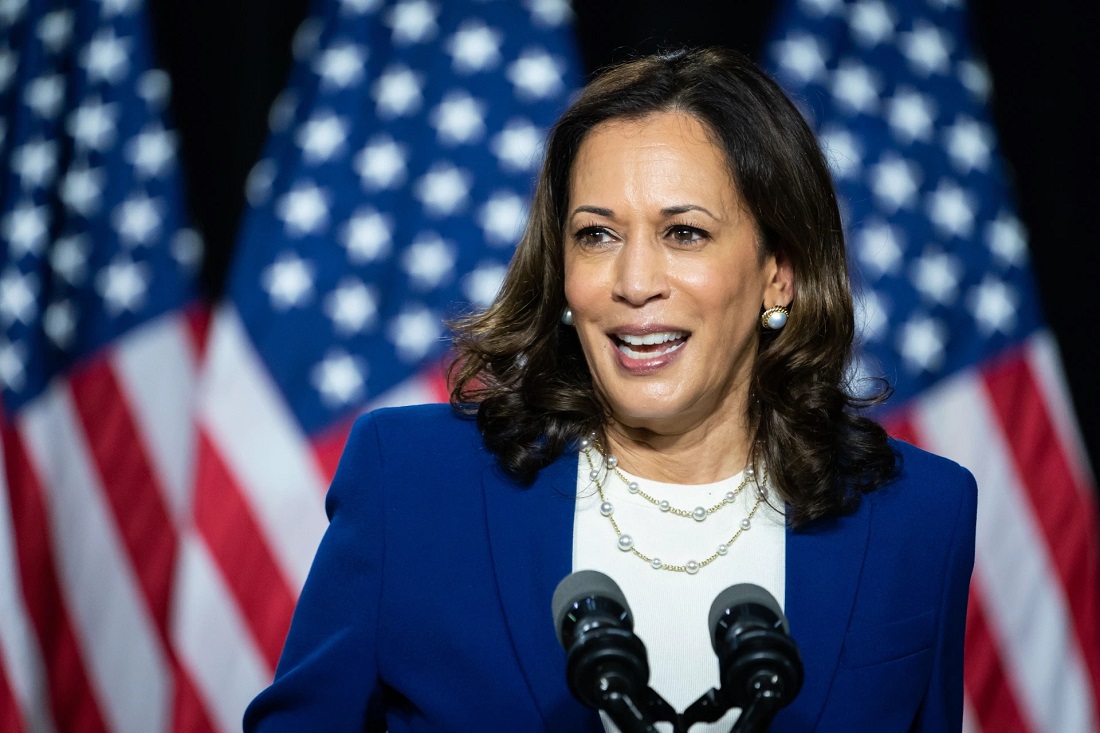 A recent Hill-HarrisX poll found poll found Harris in the lead among likely candidates, with 13 percent of respondents supporting her. Michelle Obama came in second at 10 percent.

All other candidates listed received 5 percent or less support, with most voters surveyed still unsure of who they would back if Biden chose not to run.

Read: Kamala Harris does not feel “misused or underused” in Biden team (November 18, 2021)

Biden has said before that he intends to run in 2024. If he won, he would be 81 years old at the start of his second term. Among poll respondents who voted for Biden in 2020, 22 percent said they would vote for Harris, the most of out of any candidate in the poll.

The poll surveyed 939 registered voters from Nov. 18 to Nov. 19. The margin of error is plus or minus 3.2 percentage points.

Meanwhile, Trump maintains a dominant lead over other Republicans in a potential 2024 presidential primary, according to a survey from Harvard CAPS-Harris Poll released to The Hill.

Trump gets the support of 47 percent of registered Republican and independent voters in a primary, 37 points higher than his nearest competitor, Florida Governor Ron DeSantis, who comes in second with 10 percent.

No other contender breaks double digits, with former Vice President Mike Pence coming in third with 9 percent. Another 19 percent said they were unsure.

In a field in which Trump does not run, Pence holds a narrow lead, with 23 percent support, just ahead of DeSantis’s 21 percent. In that field, Sen. Ted Cruz (Texas) is the only other Republican breaking double digits, with 12 percent.

The survey from Harvard CAPS/Harris Poll was conducted among 1,578 registered voters Oct. 26-28. It is a collaboration of the Center for American Political Studies at Harvard University and the Harris Poll.