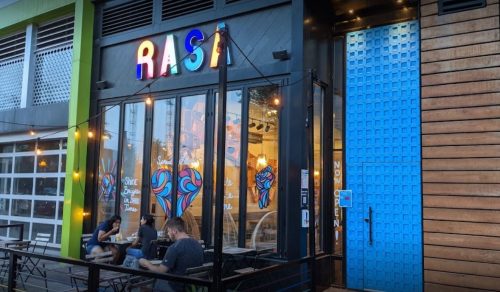 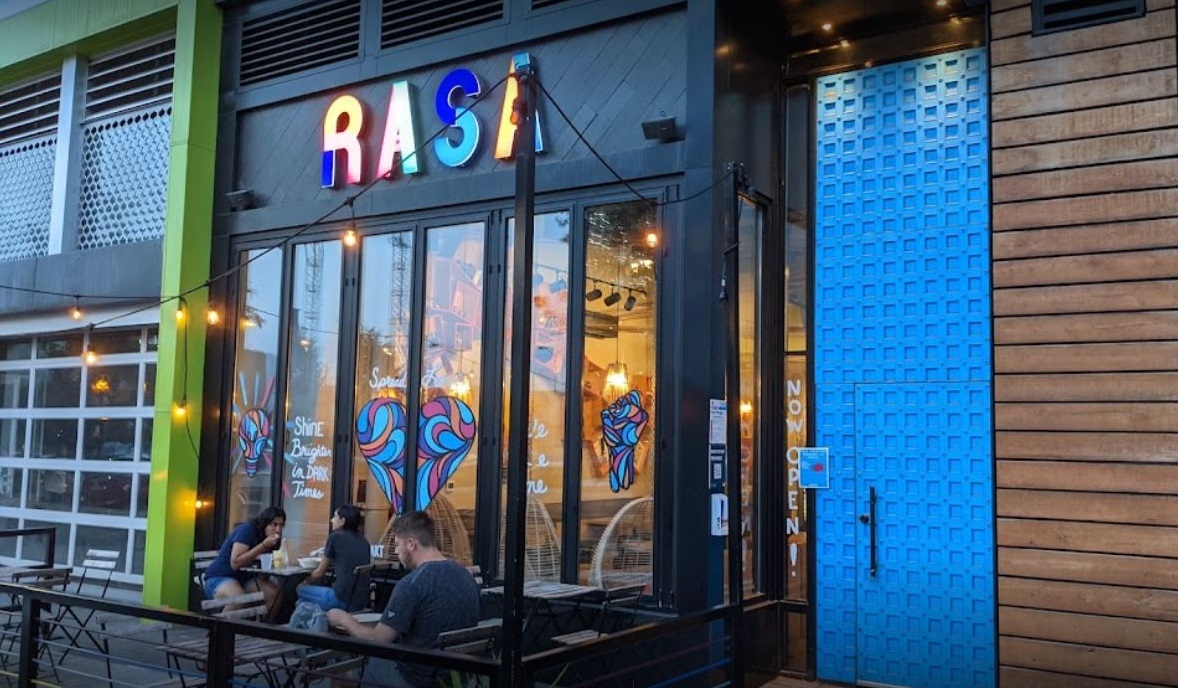 With new growth funds, the Indian fast-casual brand plans to offer its “authentic and accessible” fare in more cities

With some “significant” cash infusion, Washington, DC’s popular Indian fast-casual restaurant chain, Rasa, plans to expand along the East Coast to offer its “authentic and accessible” fare in more cities.

The three-unit chain’s Indian American founders, Sahil Rahman and Rahul Vinod did not disclose details of the investment from Rellevant Partners, led by Janice Meyer and Jessica Kates.

But the pair told Restaurant Business, a leading media brand in the commercial foodservice industry, “it’s a significant amount of capital” that will allow the chain to add units along the East Coast, add new technology and more.

Rasa means “the essence of” or “getting to the core of something” in Sanskrit and is also a combination of the founders’ first names – Rahul and Sahil.

The best friends first came up with the idea for their Indian fast-casual restaurant in high school. They opened the first ‘Rasa’ at the end of 2017 after a couple of years of fundraising and concept creation.

Rahman and Vinod’s fathers, both immigrants from India, have operated restaurants in the area for decades. “We grew up in and around Indian restaurants,” said Vinod.

“People were unfamiliar with that food. We would bring our friends and colleagues to our fathers’ restaurants. Time and time again they would leave almost evangelized by the experience … We always wondered why more people haven’t had the same experience with Indian food we do.”

So, the two created Rasa, which tries to be “both authentic and accessible,” Rahman said.

Given the complexity of Rasa’s recipes, its founders are exploring the best operational options as the brand expands, Restaurant Business said.

That might include a commissary approach or a hybrid operation in which suppliers, for example, provide meat marinated to the chain’s specifications, it said. “It’s something we continue to evaluate,” Vinod said.

The shop’s interiors are bright, airy and vibrant, according to the trade publication, the publication said. The chain also serves wine, beer and cocktails such as Masala Gin and Tonic and Spicy Mumbai Mule.

“We realized the biggest challenge was trying to eliminate a lot of barriers to entry for Indian cuisine,” Rahman said.

“They were intimidating for a non-Indian when you walked in … For us, we picked the flavors we’ve grown up with but we did make it more accessible. Instead of saag it’s sauteed spinach. It allows people to feel more welcome and safe dipping a toe in the water.”

Rasa’s founders got to know Rellevant Partners after Meyer’s son became a frequent customer at the first location. “Rasa’s unique brand fills a major void in the industry,” Meyer said in a statement. “The quality, flavor profile and affordability of its offerings positions the company to become the clear leader in the category.”

Rasa’s current locations range from 1,400- to 2,300-square-feet. Dine-in appears to be rebounding after the pandemic shifted consumer behavior, the founders said.

Over the years, many concepts have claimed to be the “Chipotle of Indian food,” Rahman said. “The climate finally feels right for such a breakout concept.”

“Until very recently, I don’t think the American palate was really open to Indian cuisine and culture in the way it is today,” he told Restaurant Business.

“There have been a few people who tried. What’s been missing is a brand component, and a younger generation of brand that’s able to speak the language.”