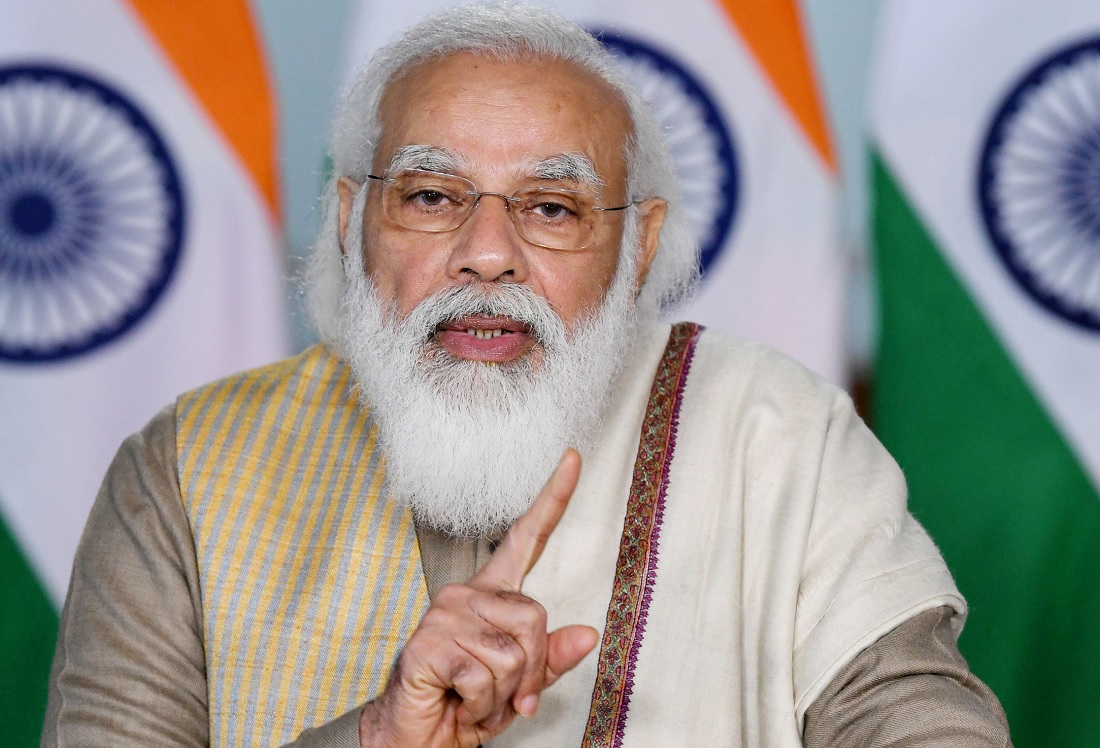 Delhi’s political startup Aam Aadmi Party (AAP) has got an extension of its sphere of activity from the Indian capital city to neighboring state of Punjab, bordering Pakistan.

On the other hand, India’s oldest political party, Congress faltered step after step in its dealings with the political one-upmanship of the regional satraps.

It showed the door to Chief Minister Capt. Amarinder Singh and put Charanjit Singh Channi in his place to checkmate the ambitions of state party chief Navjot Singh Sidhu, all at the cost of sidelining the more popular party leader Sunil Jakhar.

All of this came as a great opportunity to AAP. Silently playing up the marginalization of Sunil Jakhar despite his having the majority support in the Congress legislative party, AAP successfully cornered the middle class vote pie.

After the breakup of the Bharatiya Janata Party (BJP) from the regional Shiromani Akali Dal (SAD) following the farmers agitation, those voters too had nowhere to float to.

In electoral politics, Punjab was the only state other than those in the south, where the BJP did not have a command over the Hindu votes which were largely with the Congress.

Disgruntlement across parties was advantage AAP. While in Delhi, it was a political green shoot, AAP has been active in Punjab for sometime now, it has been the main opposition in the state legislature.

Beyond Delhi, now AAP enters into the state which carries with it the stories of Partition, the wounds of 1984 anti-Sikh riots and is currently embroiled with issues of drug addiction among the youth and of ecological problems due to fertilizer overuse.

The question is whether the urban party be able to deliver in hinterland Punjab.

Even when there were large reports of anti-incumbency in Uttar Pradesh, India’s most populous state, the political transfers in the form of the toilets and gas cylinders, the much lauded Garib Kalyan Yojana (poor welfare scheme) to the free rations seems to have worked to the advantage of BJP chief minister Yogi Adityanath.

With both the Bahujan Samaj Party (BSP) and Congress throughly marginalized too, and a significant consolidation of anti BJP votes behind the Samajwadi Party (SP), Akhilesh Yadav couldn’t make into the corridors of power in Lucknow.

Or, is too much of a family working to its disadvantage, limiting the growth of the SP? Lucknow is going to witness the return of a party back to power for the second time, an unprecedented event at least in the last thirty years.

Might be while the BJP group has been successful in clubbing the social goods from toilets to the freebies in the post Covid period into an electoral gain, despite the consolidation, SP could not inspire another story of hope beyond its old art of social engineering.

While the SP and BSP were totally in wilderness prior to the election, the Congress had a large presence in the run up to the polls with unfortunately no yields, not even in terms of the percentage of votes polled.

In setting the agenda with a better call for women’s representation though the Congress had a good media presence, the verdict of two assembly seats stares so rudely at the Congress. The only solace for Congress this time being that it has BSP for company as a loser. Mayawati’s BSP too has only one member in the 403 member house.

With victories in Manipur, Uttarakhand and Goa, BJP is in a sense of jubilation with Prime Minister Narendra Modi saying that 2022 predicts the outcome of 2024 parliamentary poll.

Will Modi’s spell last till the next Lok Sabha election, only time will tell.

Read: LDF and UDF once again battling it out in Tuesday’s Kerala election (April 5, 2021)

Read: Lesson from Lehmann Brothers: a bubble-led growth could harm US economy (September 19, 2018)

Read: Trump should tone down his rhetoric on trade, otherwise world will call his bluff (April 9, 2018)