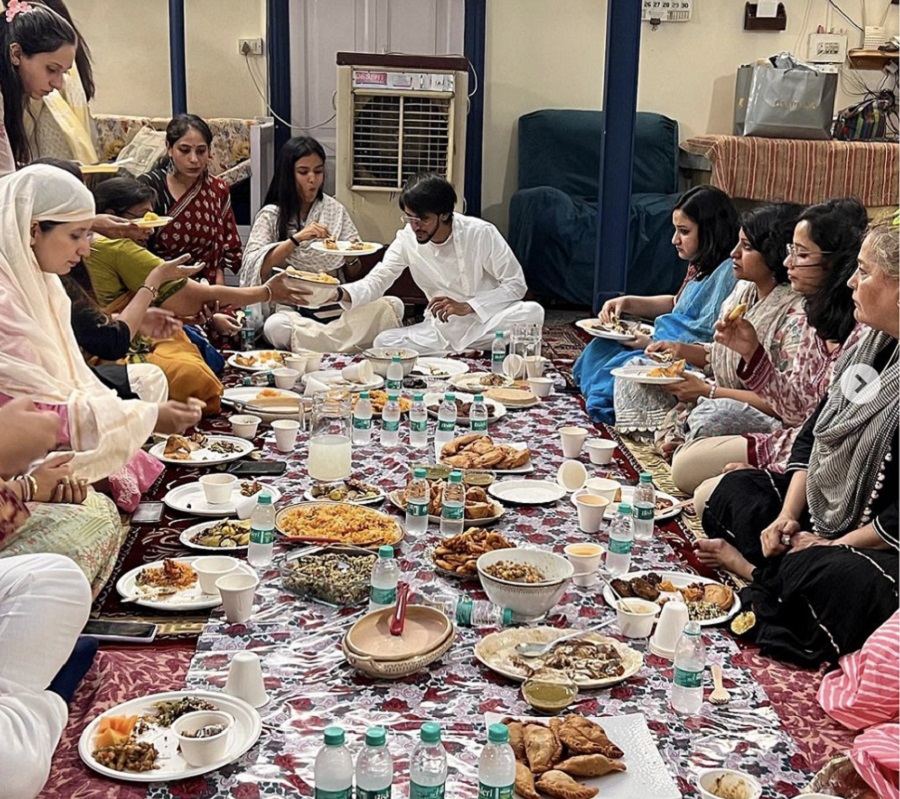 Culture revivalists invite expats, diplomats and people of other faiths to experience the spirit of Ramadan

“More than just feasting, the interfaith Iftar evenings are about coming together and forming a counter narrative to the already somber environment around us,” Abu Sufiyan, culture revivalist.

While lately, the news coming out of India about a growing communal discord is concerning; every now and then amidst the din of discordance emerge tales that reaffirm a beautiful integration.

Read: Eid this year is an emotional affair for Muslim Indian Americans (May 14, 2021)

During the just concluded month of Ramadan, some new-age content creators and culture activists in Delhi, capital city of India, took it upon themselves to preserve the tradition of Ramadan which is all about breaking the fast with your brethren, no matter which culture or ethnicity they come from.

These feasts organized in the walled city of old Delhi gave the American diplomats a glimpse into the centuries old culture and tradition observed by the Muslims of India.

To further acquaint the officials who are on deputation in India, many Ramadan food walks were also organized which let the expats soak in the sights, sounds and aromas of old Delhi.

The walks culminated in the traditional ending of the fast at the famed courtyards of Delhi’s Jama Masjid among amiable crowds and piping hot pakodas.

The venue of the iftar was a heritage property, a haveli situated in the hustle and bustle of Ballimaran called Shareef Manzil.

Talking to the American Bazaar, Sufiyan says, “The main aim of the Iftar was to assert the values that we are gradually losing and come back to the shared human values we all cherish.”

“More than just feasting, the evening was about coming together and forming a counter narrative to the already somber environment around us.”

Read: As Hate Spreads In India, The Interfaith Iftar Is Bigger Than Ever (April 27, 2022)

Sufiyan is also involved in organizing such cultural evenings with officials from the French Embassy.

“The interfaith Iftar, which focused on interfaith dialogue and peaceful coexistence gathered public figures from different religious communities,” he said. “I hope that events like these will inspire people of all beliefs to show tolerance and consideration towards other religions, ideas and opinions.”