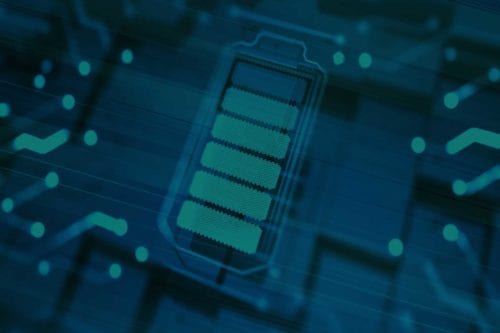 If batteries propel thousands of electric vehicles around us, the future of transportation and communication depends heavily on what kind of resources are required and where to source them.

With the sanctions regime in place against Russia and China after the Ukraine War, the pressure is mounting on researchers to find alternative sources of material, including rare earth elements, usually sourced from these two countries.

Currently, the cost of lithium-centric batteries remains high owing to the use of polysulfides with inherent elements of battery degradation. No battery, whether AAs or AAAs used in our cell phones, wireless earbuds, or cars is long lasting as they begin to decay with every recharge.

Korean researchers, who have made a headway for the next generation batteries, developed a lithium-sulfur battery with about five times higher specific energy than the existing ones.

It’s also able to overcome the performance degradation. But the team from Korea Electrotechnology Research Institute (KERI) has another challenge — making it commercially viable.

Otherwise, the lithium-sulfur batteries will be largely used in future aviation industry that requires lightweight and long duration including aerospace, flying cars, drones, among others. Above all, it replaces the need for scarce rare-earth elements, reducing dependency on China.

But researchers elsewhere insist on design and other alternatives. Feng Lin from the Virginia Tech College of Science says, “Beyond designing new materials that can lower battery cost by using cheaper, more abundant raw materials, our lab has also been working on understanding battery behaviors far from equilibrium.”

Using another approach, the researchers from Imperial College London have created a polysulfide-air redox flow battery (PSA RFB) with not one, but dual membrane design to overcome the storage problem of excess energy from renewable sources such as wind and solar.

Read: The U.S. is planning to boost supply of minerals needed for electric vehicles (February 22, 2022)

Energy is usually stored in liquid electrolytes which flow through the cells during charge and discharge in redox flow batteries. But the amount of energy stored is determined by the volume of the electrolyte — vanadium — that is expensive and primarily sourced from either China or Russia.

Now that the sources of lithium-centric batteries are stifled due to the Ukraine War, the future of batteries has taken centre-stage for a greater advantage.