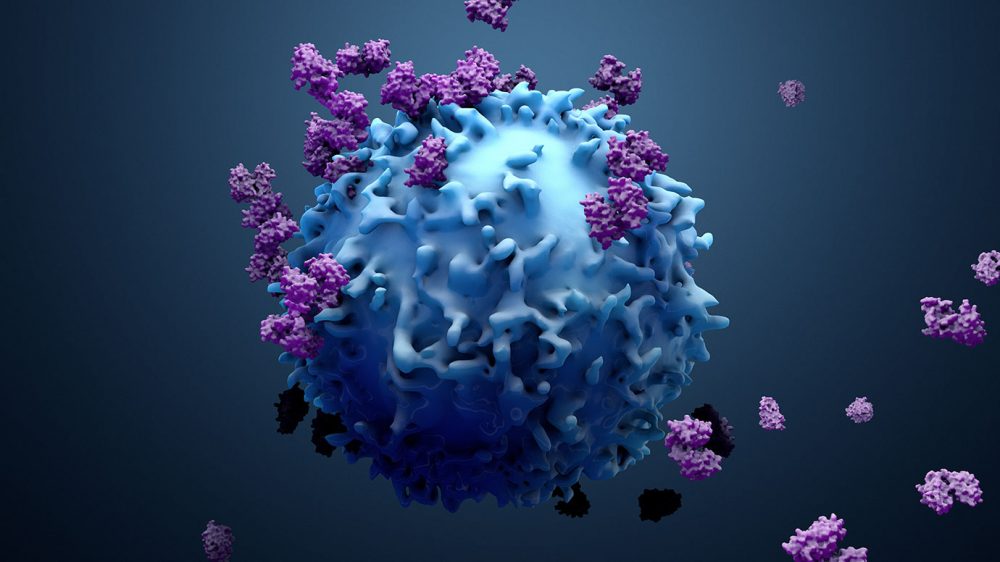 All 12 trial patients, including an Indian American, were cured completely, without any side effects

Researchers have long been exploring new treatments to avoid chemotherapy due to its side effects and immunotherapy has emerged recently as the light at the end of the tunnel.

For the first time, such immunotherapy cancer treatment trials at the Memorial Sloan Kettering (MSK) Cancer Center in New York showed that by using dostarlimab, an anti–PD-1 monoclonal antibody, all 12 patients, including an Indian American, were cured completely, without any side effects.

It was a small trial on rectal cancer patients, and everybody was given the same drug. When they were tested two years after the trial, the cancer vanished in every single patient, undetectable by physical exam, endoscopy, PET scans or MRI scans.

The process of immunotherapy harnesses the body’s own immune system against cancer. “The Immune cells contain a safeguard called a checkpoint, to prevent them from attacking normal cells. Cancer cells can trip this safeguard and shut down immune cells, allowing a tumor to hide and grow,” explained the MSK Cancer Center.

Luis A Diaz Jr of Memorial Sloan Kettering Cancer Center, an author of the paper published on Sunday in the New England Journal of Medicine describing the results, which were sponsored by the drug company GlaxoSmithKline, said he knew of no other study in which a treatment completely obliterated a cancer in every patient.

The researchers administered single-agent dostarlimab, every three weeks for six months in patients. “A total of 12 patients have completed treatment with dostarlimab and have undergone at least six months of follow-up. All 12 patients (100%; 95% confidence interval, 74 to 100) had a clinical complete response, with no evidence of tumor,” said the abstract of the study.

Andrea Cercek, a cancer specialist who ran the trial, said, “The immunotherapy shrank the tumors much faster than I expected.” Diaz, who is also a member of the White House National Cancer Advisory Board, said, “It’s really exciting. I think this is a great step forward for patients.”

Usually, rectal cancer is treated with chemotherapy, radiation and surgery. In the trial, none of the 12 patients have been put through these. “They have preserved normal bowel function, bladder function, sexual function, fertility. Women have their uterus and ovaries,” said Diaz.

“The rectal cancer disappeared after immunotherapy — without the need for the standard treatments of radiation, surgery, or chemotherapy — and the cancer has not returned in any of the patients, who have been cancer-free for up to two years,” the MSK said in a statement.

This could be an early glimpse of a revolutionary treatment shift and immunotherapy uses the “checkpoint inhibitor” to free immune cells to recognize and attack cancer cells.

The next question before the researchers is to determine whether this new miracle immunotherapy can be extended to a larger population.

While their research is yet to take off on a larger scale, Varughese is happy and excited. “That day I didn’t see the tumor. So, I was thinking, where is the tumor? Then, maybe I thought it’s hiding somewhere inside. Doctor told me, there is no more tumor. It’s a miracle,” she said.