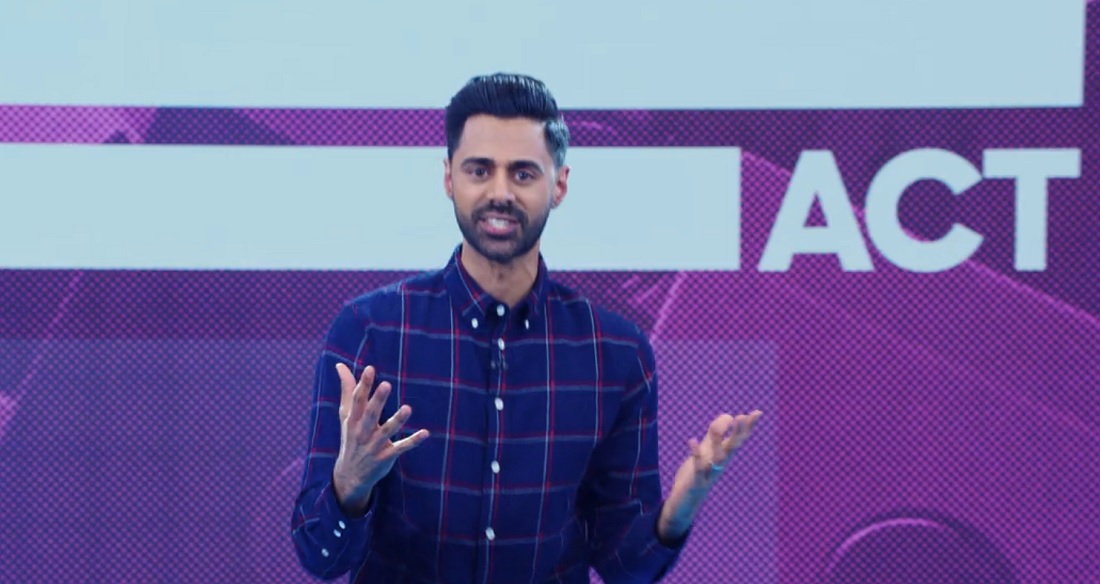 It’s no secret that the second and third generation of desi diaspora in the United States love the NBAs with almost the same zeal as their parents and grandparents revered cricket.

So, recently when Spotify decided to introduce a new concept in the form of a live audio show covering the NBA playoffs and other major storylines from around the league, hosted by none other than Hasan Minhaj, it was a match made in heaven!

Stand-up comedian Minhaj, who enjoys a formidable fan following especially among the younger diaspora hosted ‘King of the Court’ live audio show covering the NBA playoffs. It had celebrity guests join the conversation with Minhaj as they share their thoughts and hot takes throughout the conference and league finals.

The finale of the show on June 13 turned out to be a mega show stopper for many in the community. Jenny Sharma, a first generation high school senior in Wisconsin says, “We all were glued to the show and some of us even cancelled our summer games because we couldn’t not miss it. It was a first of a kind show, hosted by a desi boy and it was history in making.”

The experts made the show even more riveting by giving their instant reactions to the Celtics vs Warriors Game 5, predicting who will win the title and what they expect for the final games of one of the most intense playoff seasons to date.