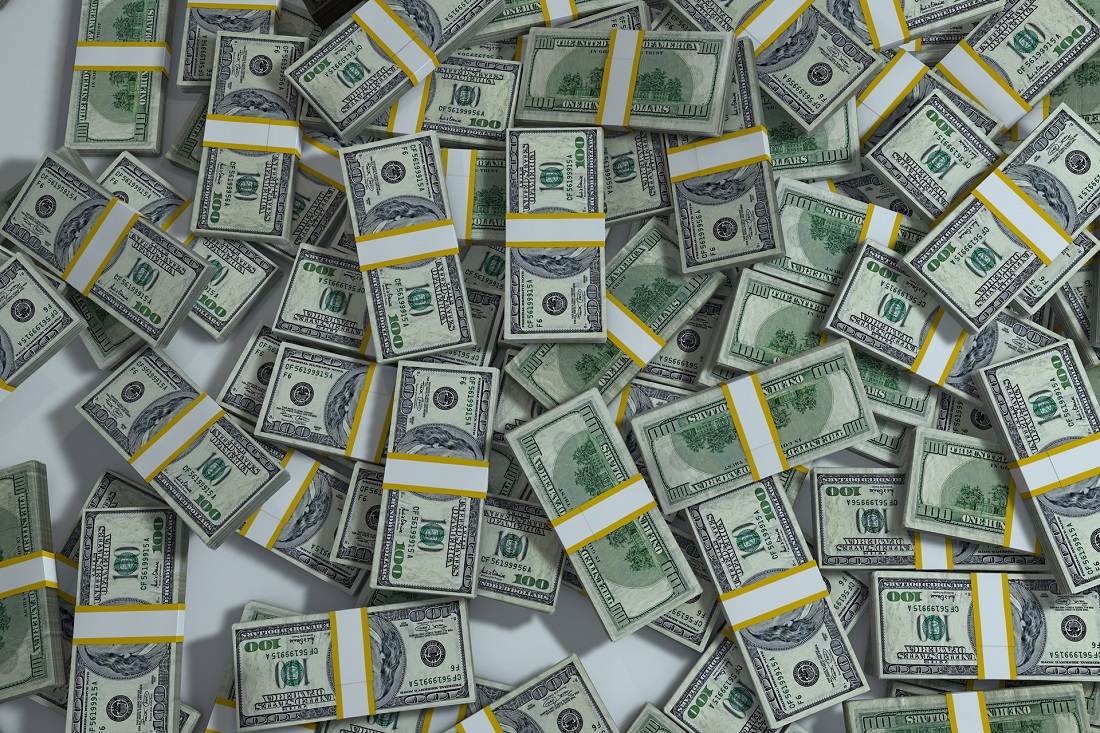 India poised to be one of the fastest growing wealth markets over next decade, says a new report

The number of US dollar millionaires and billionaires will grow by 80% over the next 10 years in India compared to just 20% in the US and 10% in France, Germany, Italy, and the UK.

India is also poised to be one of the fastest growing wealth markets over next decade. But India is also set to lose about 8,000 high net worth individuals to migration this year.

These are some of the findings of a new report released by international residence and citizenship by investment advisory firm Henley & Partners.

While India’s position looks promising as a wealth market, the latest projected 2022 net inflows and outflows of  fastest growing wealth markets US dollar millionaires may sound like a cause of concern for some.

Head of research at New World Wealth, Andrew Amoils, however, says these outflows are not particularly concerning as India produces far more new millionaires than it loses to migration each year.

“There is also a trend of affluent individuals returning to India and once the standard of living in the country improves, we expect wealthy people to move back in increasing numbers,” he says.

“General wealth projections for India are very strong,” says Amoils. “We expect the HNWI population to rise by 80% by 2031, which will make India one of the world’s fastest growing wealth markets during this period. This will be fueled by especially strong growth in the local financial services, healthcare, and technology sectors.”

While this may be true, the recent times have also seen a spike in demand for investment migration options among Indians.

“Any kind of uncertainty, be it political, economic, or related to security, usually propels interest in the concept of residence and citizenship by investment and this has been evident in Sri Lanka and Pakistan, where there has been much unrest over the past few months,” he says.

“What is more, the stark polarization of politics in many developing countries, ongoing speculation about fiscal policies, and changing stances in bilateral trade relations with each new political term are exposing entrepreneurs to risk and leaving many unsure about what the future holds for their businesses.”

“This has piqued their interest in diversifying their domiciles so that their futures are not dependent solely on geopolitical developments in their home countries,” says Handa.