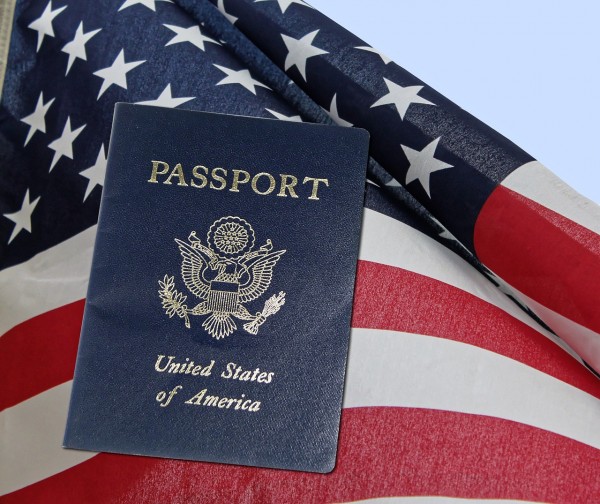 For Indians leaving the country for a better life, America has emerged as the top choice. But after attaining the American dream, they don’t forget the motherland. In fact during the pandemic, Indian Americans displaced UAE as the top source of remittances to families back home.

More than 163,000 Indians, the highest in the past five years, gave up their citizenship in 2021, according to official data.

Read: Why Caribbean is becoming a citizenship choice for Indians (July 5, 2022)

US citizenship was the most sought for “reasons personal to them,” officials told the Indian parliament.

While a catastrophic second wave of covid-19 induced many to seriously consider leaving the country permanently, the pandemic saw an uptick in remittances from the US.

Amid job losses in the Gulf region, the US surpassed the United Arab Emirates (UAE) as the top source country, accounting for 23% of total remittances in 2020-21, according to Reserve Bank of India (RBI) research on the impact of Covid on remittances, in 2020-21.

Read: Caribbean: A new hot spot for Indians looking for alternate citizenship (May 9, 2022)

This corroborates with the World Bank’s report in 2021, citing economic recovery in the US as one of the important drivers of India’s remittances growth.

The share of remittances from the Gulf Cooperation Council (GCC) region in India’s inward remittances is estimated to have declined from more than 50% in 2016-17 (last surveyed period) to about 30% in 2020-21, according to RBI

Amid the steady migration of skilled workers, the US, the UK and Singapore emerged as important source countries of remittances, accounting for 36% of total remittances in 2020-21.

Historically, the GCC region accounted for half of India’s remittances, making up for a major chunk of the oil trade deficit with the region.

The decline in the share of Gulf countries in total remittances reflected slower pace of migration and presence of Indian diaspora in informal sectors which was hit the most during the pandemic period, RBI said.

Cross-country remittances inflows are found to be driven by altruism motive, captured by the infection rate in the destination country and the stringency of the lockdown in the source countries, it said.