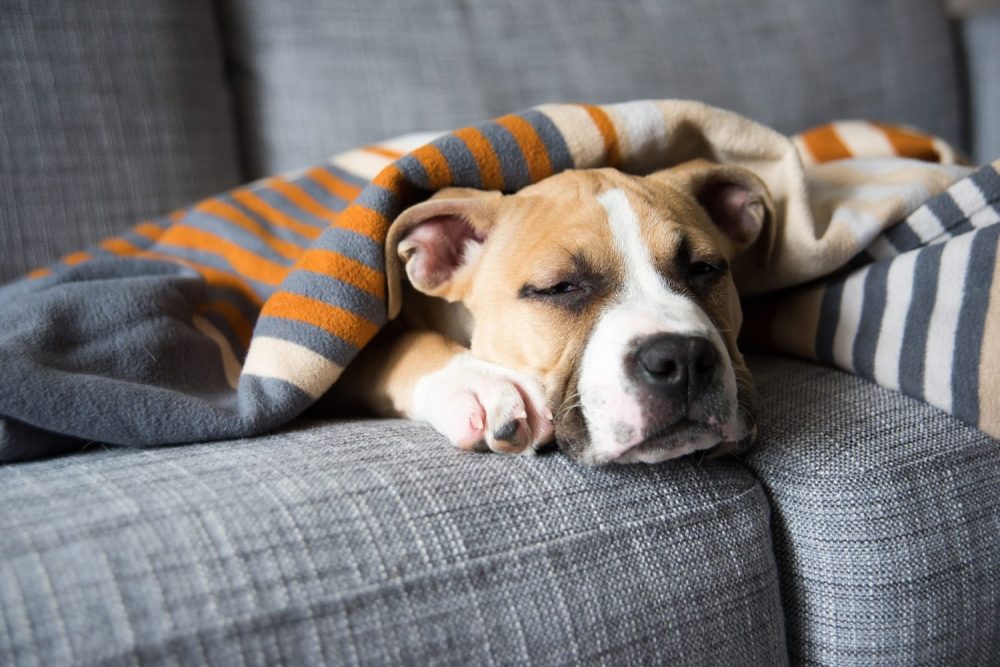 Pet owners may have seen their dogs or cats running in their sleep fighting off an enemy in the air. Are they dreaming? Proving it scientifically remained a major challenge for scientists as there was no study of sleeping animals in the whole literature that uses the word “dream,” at least as of 2020.

Research since the 1950s has given scientists enough evidence though indirect, that many other mammals and birds do indeed dream. In humans Rapid Eye Movement (REM) sleep, discovered in 1953, led to similar studies in animals later.

Researchers have found that almost all mammals and birds ranging from dogs and cats to duck-billed platypuses, and even reptiles – seem to go into this stage of REM sleep, similar to humans.

In cats, they found REM sleep let them even run around in sleep, swatting their paws and bit or fight an imaginary object.

A 2001 study on rats compared the brain patterns running through a maze with their brain patterns during REM sleep, similar to humans and concluded that the rats were dreaming about their run through the maze.

Another study in 2015 confirmed it. When lab rats are shown food before going off to sleep, certain cells in their brains seem to map out how to get to the food.

Pena-Guzman’s new book
Latest, has come from a new book, ‘When Animals Dream: The Hidden World of Animal Consciousness,’ by philosopher David M. Pena-Guzman of San Francisco State University who argues that animals really do dream.

In a Big Brains on Apple Podcast, transcript of which was published on July 21, Peña-Guzmán says that dreams are not unique to humans, but also occur in other animals nature has produced by the process of evolution.

Peña-Guzmán pored through thousands of animal sleeping studies from decades of research, and what he found surprised him.

Although none of them used the word “dream,” he saw evidence of dreams in animals all over the place and suggests that all these studies really do prove that animals dream.

“If you compare what the brains of many animals are doing when they are asleep and when they are awake,” Peña-Guzmán says. “So, if you just hold them side by side and try to juxtapose them, you realize that there is a significant difference.”

The patterns of neuronal activation in the brain resemble and match those of the waking state, to the point where “we can start making some pretty impressive inferences,” he asserts.

Peña-Guzmán gives a reference to a study of zebra finches from 2000 that showed the same electrical activity that happens when they sing their bird song while awake.

It means they are asleep but dreaming about singing, he argues. Other electrophysiological studies reiterate similar findings by looking at the way electrical activity cycles during sleep.

Another set of evidence by Peña-Guzmán points to the behavior of animals while they are asleep. He cited the 1990s study by the primatologist Kimberly Mukabee at the University of Washington, who mounted cameras and watched chimpanzees.

Many of these chimpanzees began signing in their sleep using American Sign Language for coffee that they prefer to drink. Peña-Guzmán writes in the book, “These were elaborate signs that the probability of this happening by pure chance is astronomically small.”

The more scientific evidence of animal dreaming comes from looking at the neuro analytical studies, or the actual anatomy of animal brains.

The most prominent study from the 1960s involving cats is often cited by researchers. French neuroscientist Michel Jouvet found that there is a particular part of the brain that is in charge of producing the state of atonia, or lack of bodily movement, during the dream state.

So, he removed that part of the brain from the cats in his lab and these “cats started literally fighting with imaginary enemies in the lab while they’re asleep, but they’re moving around, they’re walking, they’re jumping.”

Paradoxical Sleep
This research from the 1960s also established that there is, in fact, a period of the mammalian sleep cycle, which Jouvet called paradoxical sleep, where the body seems to be inactive but the mind is fully active.

When he reactivated the body during atonia, he found that the mental reality that was playing internally manifested itself outwards.

And not all dreams are good and as humans often experience nightmares, the same is evident when animals are asleep, insists Peña-Guzmán.

Providing all of this research, Pena-Guzman claims that the evidence of animals dreaming is conclusive.