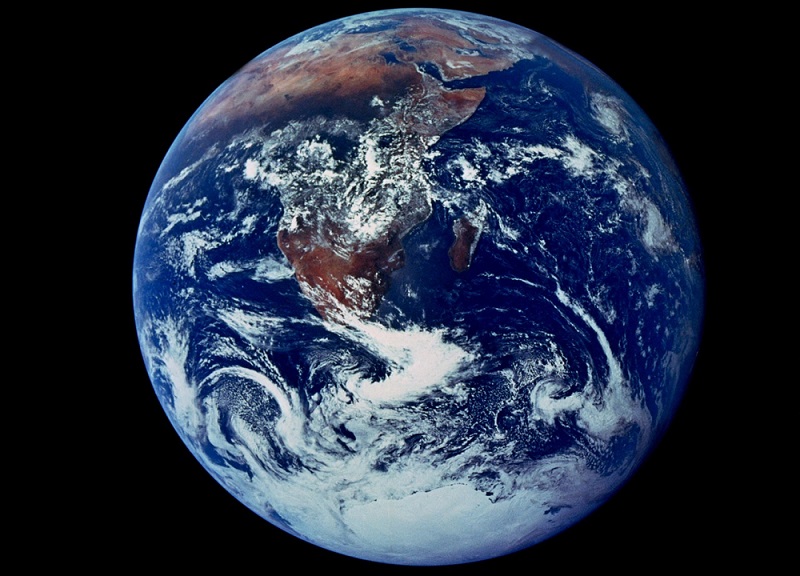 Ever since the accurate daily measurements using atomic clocks began in the 1960s, Earth had 28 shortest days

On June 29, 2022, the Earth had its shortest ever day of the summer. Effectively, the Earth completed a single spin in a fraction of a second less than 24 hours.

The recorded day was 1.59 milliseconds shorter than the usual 86,400 seconds or 24 hours. In fact, recent decades witnessed the Earth slightly slowing and experiencing marginally longer days but the tendency has reversed now with the days getting shorter, attributed to Chandler’s wobble phenomenon.

Not unusual for the Earth to wobble since it has a bulge at the equator, with the poles slightly squashed, giving the planet an elliptical shape.

Leonid Zotov, a Russian scientist, has proposed that the Earth may be spinning faster because of the “Chandler wobble”, a periodic movement.

Initially spotted in 1889 by astronomer Seth Carlo Chandler, the wobble started to slow down the spin in early 2000s, virtually disappearing between 2017 and 2020, Zotov told timeanddate.com.

Every six to 14 years, the spin axis wobbles about 20 to 60 inches either east or west, but Earth wobbles don’t impact our day-to-day life though they are key to keep the atomic clock accurate and to precisely coordinate GPS for satellites.

Ever since the accurate daily measurements using atomic clocks began in the 1960s, Earth had 28 shortest days and the last recorded shortest day was 1.47 milliseconds short on July 19, 2020.

In 2021, the shortest day of the year was fractionally longer and this year on June 29, Earth set a new record for the shortest ever day of the atomic-clock era at 1.59 milliseconds sho.

Leonid Zotov and his colleagues Christian Bizouard and Nikolay Sidorenkov are set to suggest the current decrease in the length of day and its relation to the ‘Chandler wobble’ at the upcoming annual meeting of the Asia Oceania Geosciences Society next week.

“The normal amplitude of the Chandler wobble is about three to four meters at Earth’s surface,” Zotov told timeanddate.com. “But from 2017 to 2020 it disappeared.”

While Zotov is likely to focus on recent records of decrease, if Earth’s fast rotation continues, it could lead to the introduction of the first-ever negative leap second in the atomic clock, thus potentially creating problems for IT systems.

Read: Earth Is Spinning Faster Than Usual, Leading to the Shortest Day Ever Recorded (August 1, 2022)

But Zotov is confident that such a need may not arise. “I think there’s a 70 percent chance we’re at the minimum,” he said, “and we won’t need a negative leap second.”