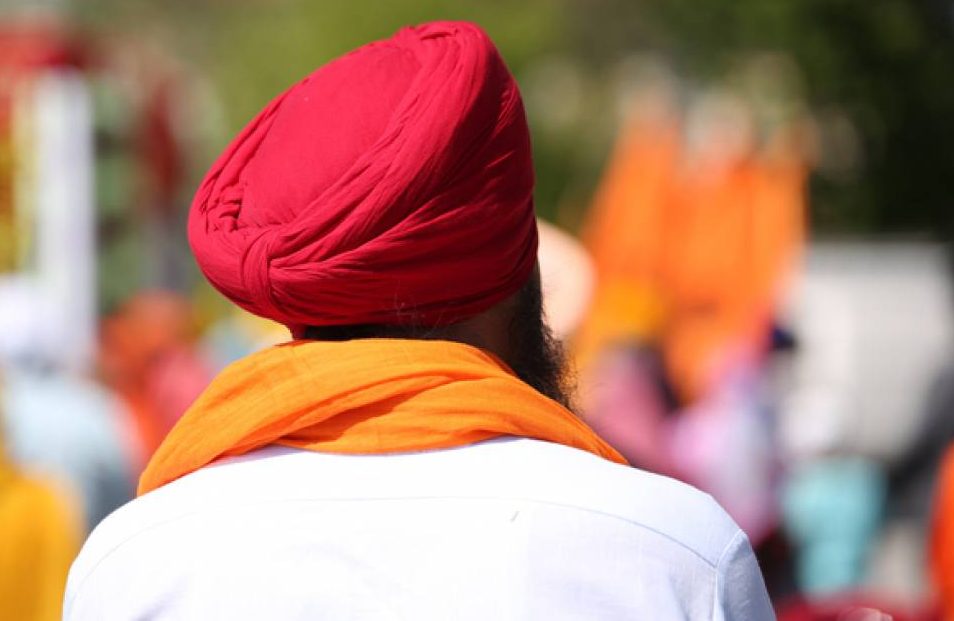 The American Civil Liberties Union (ACLU) of Arizona has asked US authorities to immediately stop the reported practice of confiscating and discarding the turbans of Sikh migrants seeking along the southern border.

In an Aug 1 letter to US Customs and Border Protection (CBP), ACLU claimed that the religious rights of dozens of Sikh asylum seekers were violated recently by Border Patrol agents in Yuma, Arizona.

“In the last two months alone, our organizational partners in Arizona have documented nearly 50 cases of asylees arriving from Yuma who reported that their religious headwear had been taken by US Customs and Border Protection (CBP) and never returned or replaced,” it stated in the letter to CBP Commissioner Chris Magnus.

“Robust protections for religious exercise are crucial in settings where individuals are in government custody,” it said describing Yuma Border Patrol Sector’s actions against Sikh asylees as “especially egregious because the ability to wear a turban is a core tenet of the Sikh faith and religious practice.”

“Yuma officials must cease their practice of confiscating turbans or any other religious headwear,” ACLU said urging Magnus “to take immediate and concrete steps to end all such confiscations in Yuma and all other sectors.”

“The permanent confiscation of religious headwear is but one piece of a more universal, well-documented, and recurring practice by agents in the Yuma Border Patrol Sector of forcing apprehended migrants to discard nearly all of their personal property in advance of processing,” it said.

“By confiscating and failing to return Sikh individuals’ turbans, CBP directly interferes with their religious practice and forces them to violate their religious beliefs.”

In response to the ACLU complaint CBP has opened an internal investigation into the matter, according to media reports.

”We take allegations of this nature very seriously,” Magnus said in a statement to ABC News. “Our expectation is that CBP employees treat all migrants we encounter with respect. An internal investigation has been opened to address this matter.”

Magnus said the agency immediately began taking steps to address the allegations after they were raised in June by refugee advocates.

Broadly speaking, border Patrol agents routinely confiscate personal items from those suspected of crossing the border illegally, ABC said. Any items deemed to be a safety risk, including shoelaces, are taken when an individual is brought into CBP custody.

Agents are instructed to safeguard and take particular care of “items of a religious nature,” according to CBP.

“These articles of faith have deep spiritual significance, as they signify an individual’s commitment to Sikhism and its highest ideals of love and service to humanity,” ACLU wrote.

“Unlike some other faiths, where only the clergy are in uniform, most initiated Sikhs believe they are required to wear external articles of faith.”

The cases brought forward by ACLU were first documented by the International Rescue Committee of Arizona, a refugee resettlement organization.

The ACLU said IRC volunteers have worked to collect turbans from the local Sikh community in Yuma to serve as replacements. “Unfortunately, this is not a long-term solution because of the sheer number of turbans needed,” ACLU wrote.