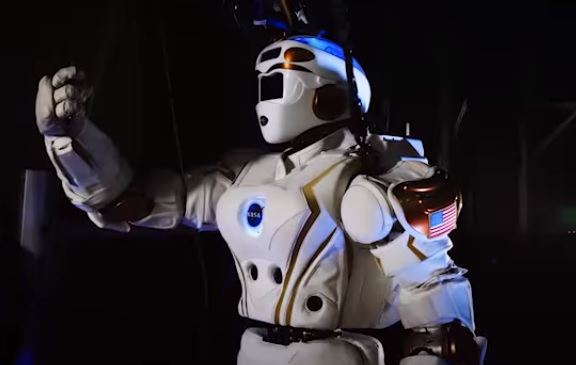 Extrapolating the experiment on ants to children, robots can one day replace humans as teachers

Scientists from the University of Bristol have developed a small robot to teach ants and in turn the ants were able to teach others in a unique experiment with potential to replace one day the way humans are taught.

The team built the robot to emulate the behavior of rock ants that use one-to-one tuition. Whenever an ant finds a much better nest, it teaches the route to another and the transfer of knowledge goes on to the entire ant community.

Here researchers replaced the teacher ant with a small robot and taught an ant in tandem running along to a new nest. The pupil ant was not only able to learn the route but also found its own way back home and then led a tandem-run with another ant to the new nest.

For their experiment, the researchers built a new nest at a distance from the ants’ old nest which was of much better quality and a gantry was placed atop to move back and forth with a small sliding robot attached to it.

Attractive scent glands from a worker ant were attached to the robot to give it the pheromones of an ant teacher. Then, they waited for an ant to leave the old nest and put ahead of it a robot pin, adorned with pheromones.

The pinhead of robot was programmed to move towards the new nest either on a straight path or on a sinuous one. The robot was interrupted in its journey deliberately to wait for the following ant to catch up after it had taken a look at the landmarks.

Once the follower ant had been led by the robot to the new nest, it was allowed to examine the new nest. After that, the ant started its homeward journey. The gantry atop the nest was used to track the path of the returning ant. Soon, the apprentice ant was able to lead other ants to the new nest.

When they compared the ants that the robot had taught with ones that were directly carried to the site of the new nest but not taught the route, the taught ants found their way home much more quickly and successfully.

The findings, published in the Journal of Experimental Biology, reveal what is involved in successful teaching. Extrapolating the findings, it was observed that humans too learn faster from peers as was seen in the “Hole-in-the-wall” experiment in India.

Hole-in-the-wall experiment
In an interesting experiment in the early 2000s, Indian physicist Sugat Mitra of NIIT took a PC with a touch pad and fast Internet connection and embedded it in a stone near a New Delhi slum called Sarvodaya camp. He was able to watch it from his office located nearby.

When kids discovered it, they started playing with it and surprisingly, in two days they had learned and taught one another to drag, drop, create files and folders, and slowly started navigating the Internet. They had no classrooms and no teachers.

Sugat Mitra describes the “Hole-in-the-wall” experiment as “Minimally Invasive Education” and carried out similar experiments in South Africa and Italy, where the findings proved similar.

Extrapolating the experiment on ants to children, learning is instinctive and there will always be an environment of education where robots can replace humans as teachers. Especially in a connected world, classrooms can disappear but the process of education goes on unhindered as always.