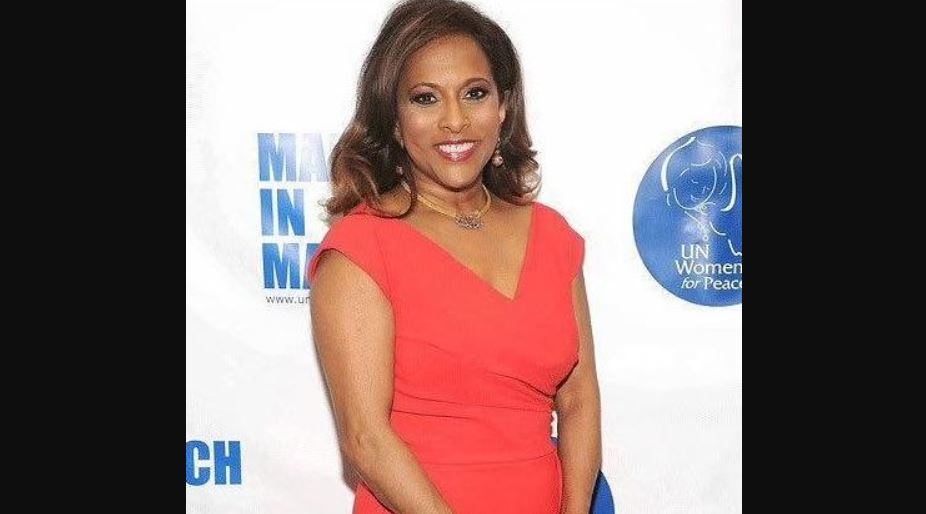 Pemmaraju was one of the only Indian-American anchors to reach national prominence when Fox News launched on Oct 7, 1996

Fox News has lost one of its original anchors with the sudden death of Indian-American journalist Uma Pemmaraju on Tuesday. She was 64.

Pemmaraju was on the air when Fox News launched on Oct. 7, 1996. At the time, Pemmaraju was one of the only Indian-American anchors to reach national prominence, and she was beloved by viewers and Fox News colleagues alike, the channel reported.

“We are deeply saddened by the death of Uma Pemmaraju, who was one of Fox News Channel’s founding anchors and was on the air the day we launched,” Fox News Media CEO Suzanne Scott said.

“Uma was an incredibly talented journalist as well as a warm and lovely person, best known for her kindness to everyone she worked with. We extend our heartfelt condolences to her entire family,” she said.

A cause of death was not immediately made public.

Pemmaraju first anchored “Fox News Now” and “Fox On Trends.” She left the network but rejoined in 2003 as an anchor and substitute host across the network.

She also hosted the Sunday edition of “FoX News Live,” anchored “The Fox Report” and interviewed newsmakers, celebrities and political figures from all walks of life, including a memorable sit-down with the Dalai Lama.

Pemmaraju also hosted a variety of specials for Fox News, such as “A Special for Young People,” which features top newsmakers offering advice on life challenges to young adults.

In 2012, Pemmaraju was surprised on Mother’s Day when her daughter appeared live on-air during a Fox News segment.

The award-winning anchor was born in India, raised in Texas and honed her craft at local stations in Dallas, Baltimore and WBZ-TV in Boston, before relocating to New York to help launch Fox News Channel. Her family told WBZ-TV’s David Wade she was a “noble soul and pioneer.”

Pemmaraju was named “Boston’s Best Anchor” in 1996 and 1997 by Boston Magazine and received several Emmy awards throughout her career for reporting and investigative journalism.

She was named one of Spotlight Magazine’s “20 Intriguing Women of 1998.” Pemmaraju also won the Texas AP award for reporting in 2002, the Woman of Achievement award from the Big Sisters Organization of America and the Matrix Award from Women in Communications.

Aside from her decorated television career, Pemmaraju served as a reporter for the San Antonio Express News and taught journalism at Emerson College and Harvard University.

Pemmaraju received her degree in political science from Trinity University in Texas.